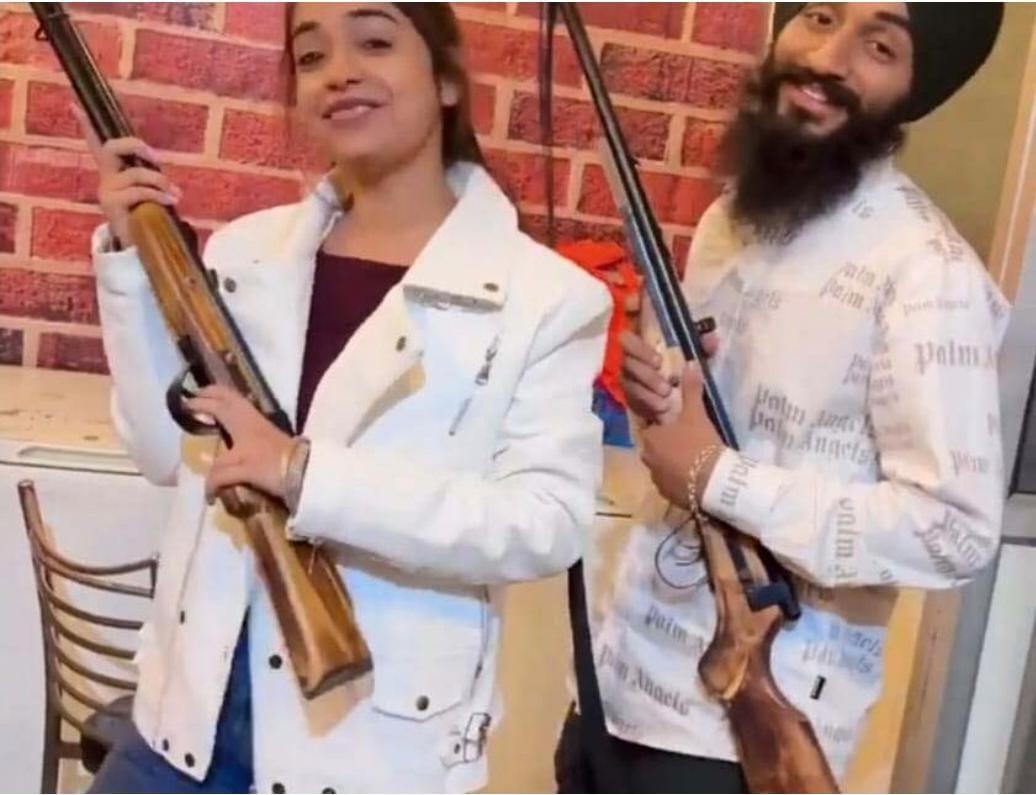 An FIR has been registered against Jalandhar’s viral ‘kulhad pizza’ couple for brandishing guns.

Roop Kaur and Sehaj Arora had posted a video while holding guns on their social media accounts.

Though the couple claimed that they had posed with toy guns and the sole purpose of the video was entertainment, the police said the video was clear violation of the Punjab government’s recent ban.

A case under Section 188 of the IPC was registered against them, said ADCP Aditya.

He said apart from the couple, an FIR was also registered against a youth of Dashmesh Avenue at Urban Estate here for posing with pistols in his Snapchat post. 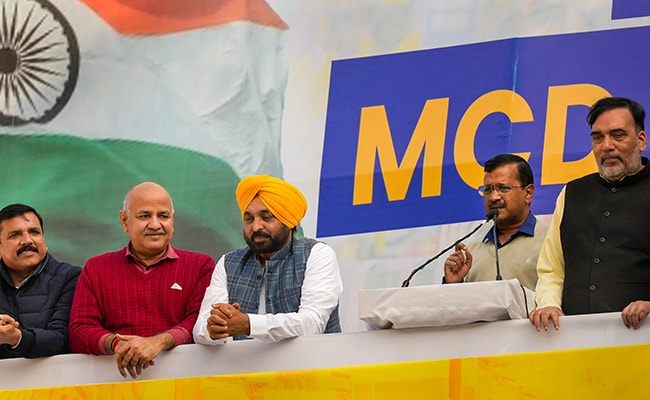 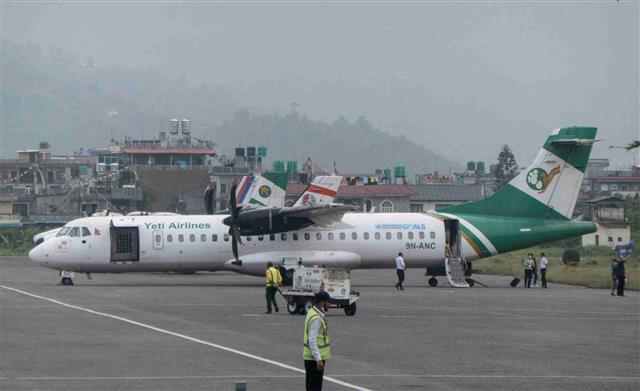 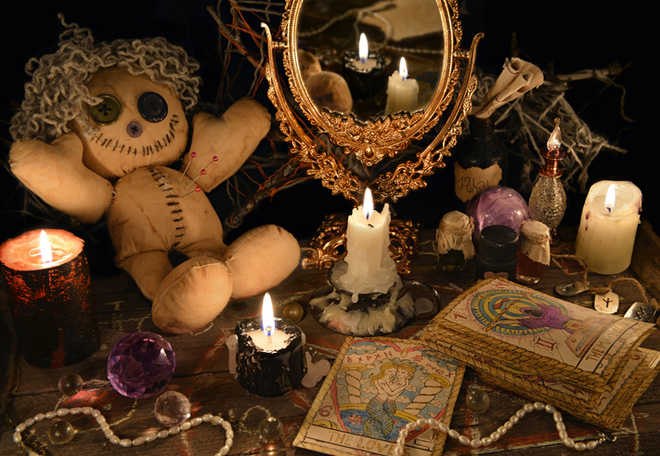 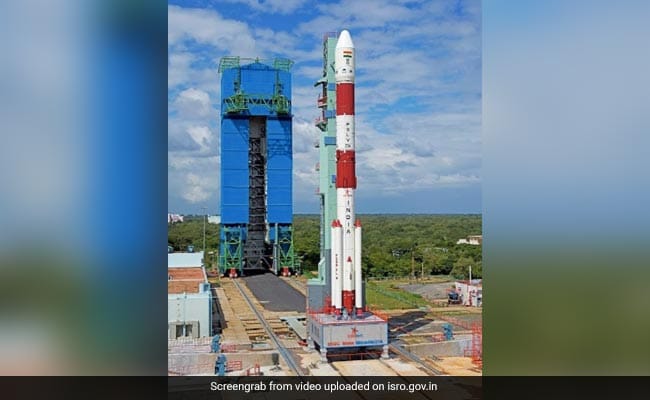