Stokes compared the youngster to former India captain Virat Kohli and said that Brook also has the ability to succeed in all formats.

“He is one of those rare players that you look across all formats and you can just see him being successful everywhere. It’s a massive shout, but Virat Kohli is one of those guys where his technique is just so simple and works everywhere. The pressure that he puts back on to opposition is exactly what we are about,” Stokes told Sky Sports.

England have been in tremendous form in Test cricket this year, blowing opposition teams away with their uber-attacking approach with the bat.

The bowling unit has also delivered with veteran James Anderson leading the pace attack like an ageless wonder.

“If You Have Ishan, Surya…” Gautam Gambhir Opens Up On Virat Kohli’s Role In ODI World Cup | Cricket News 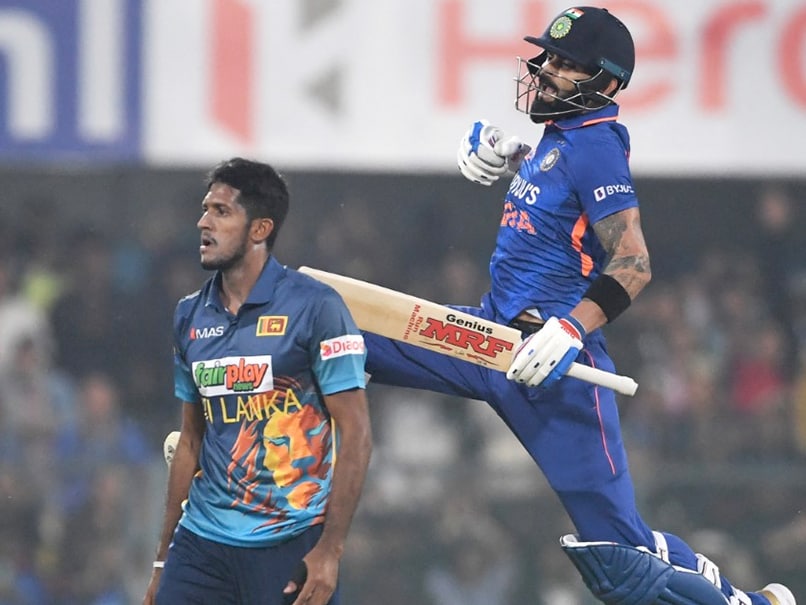 “Have A Simple Rule”: Hardik Pandya’s Mantra On ‘Life And Captaincy’ | Cricket News