Punjab Kings arrived into Indian Premier League (IPL) 2022 auction with a purse balance of INR 32.20cr . With that sort of money in the kitty, the franchise was expected to go after some of the most sought-after players in the auction. As the name of Sam Curran came in the auction, PBKS went after the England all-rounder and roped him in for a ‘record’ amount of Rs 18.50 crore. Punjab’s co-owner Ness Wadia later explained the ‘rationale’ behind making Curran the ‘costliest buy’ in the history of IPL auctions.

“It’s about having the right balance, so far so good and fingers crossed. It’s lovely to have Sam back. We had him bat 7-7.5 a few years ago and then Chennai had him. These mock auctions are always dynamic. Sam is world class, is 24, played over 140 matches so far. And happy to have Raza with us, it’s good to have a Zimbabwean in the IPL,”

In the end, it was Punkab Kings that broke the bank to get Curran, who drew highest-ever bid that bettered the previous best buy of Rs 16.25 crore that Rajasthan Royals had shelled out to grab South African all-rounder Chris Morris in 2021.

Curran’s stocks had shot up after with Player of the Tournament performance for England in the T20 World Cup 2022. Having already played for Punjab in the past, this would be all-rounder’s second stint with the franchise. 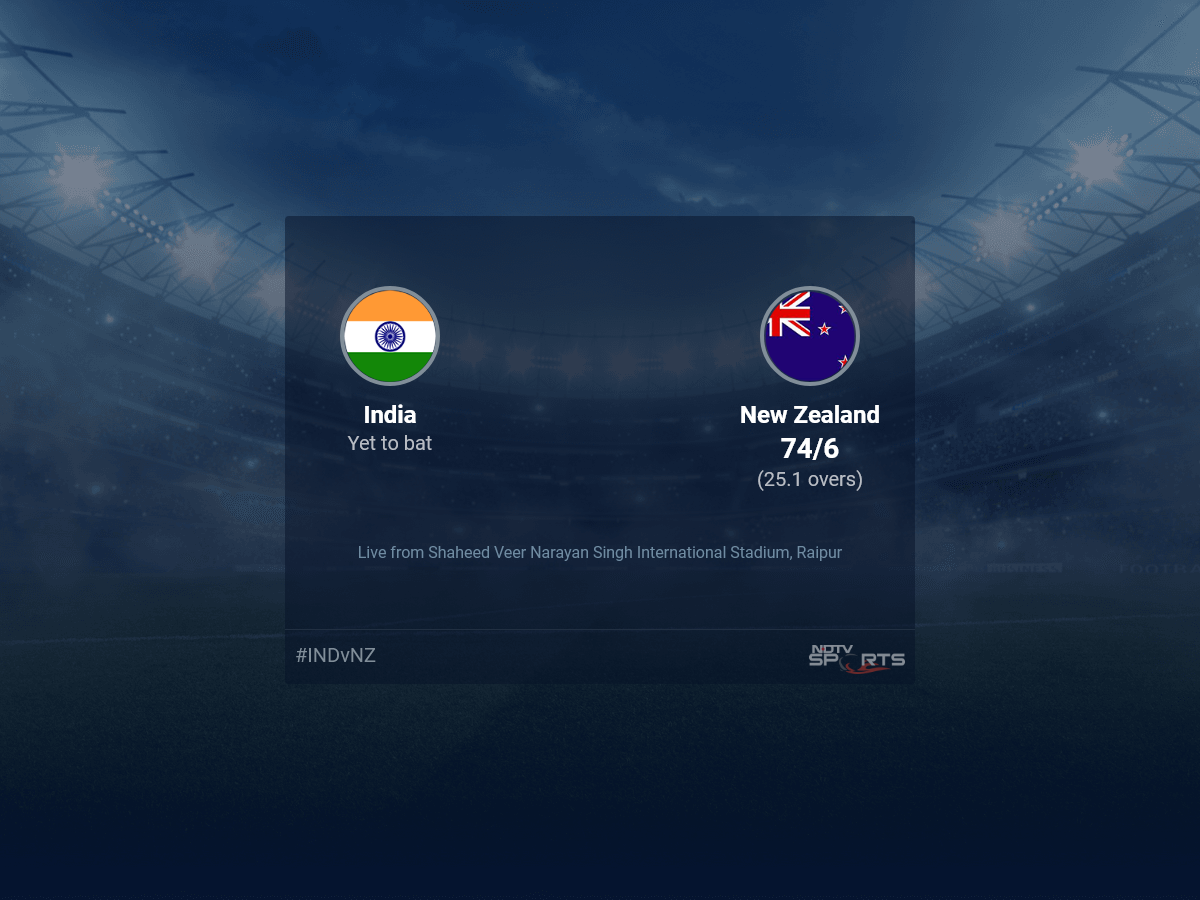 “No Harm In Identifying A New T20I Captain, If His Name Is…”: Ravi Shastri | Cricket News