IPL 2022: David Warner and Kuldeep Yadav were both in good form against Punjab Kings.© BCCI/IPL

Delhi Capitals (DC) thrashed Punjab Kings (PBKS) in Match 32 of the ongoing Indian Premier League (IPL) 2022 season at the Brabourne Stadium in Mumbai on Wednesday. Axar Patel, Kuldeep Yadav, Khaleel Ahmed and Lalit Yadav took two wickets each as DC bowled out PBKS for a below-par total of 115. Chasing a target of 116, David Warner and Prithvi Shaw gave them a flying start before the latter was dismissed after a quickfire 41-run knock. However, Warner hit an unbeaten 60 as DC chased down the target with 9 wickets and nearly 10 overs to spare.

Gujarat Titans sit at the top of the IPL 2022 points table, followed by the Royal Challengers Bangalore on second. Both team have 10 points each, but GT lead the way due to a better net run-rate.

Rajasthan Royals are third with 8 points, followed by Lucknow Super Giants (4th) and SunRisers Hyderabad (5th), also with 8 points each.

DC now have six points after their win and occupy the sixth spot. Kolkata Knight Riders (6 points) and Punjab Kings (6 points) slip a place down to seventh and eighth, respectively.

Yuzvendra Chahal sits at the top of the Purple Cap charts with 17 wickets to his name so far. The RR leggie is followed by Kuldeep Yadav in second (13 wickets) and T Natarajan (12 wickets) in third. Avesh Khan and Wanindu Hasaranga are fourth and fifth, respectively, having bagged 11 wickets each so far. 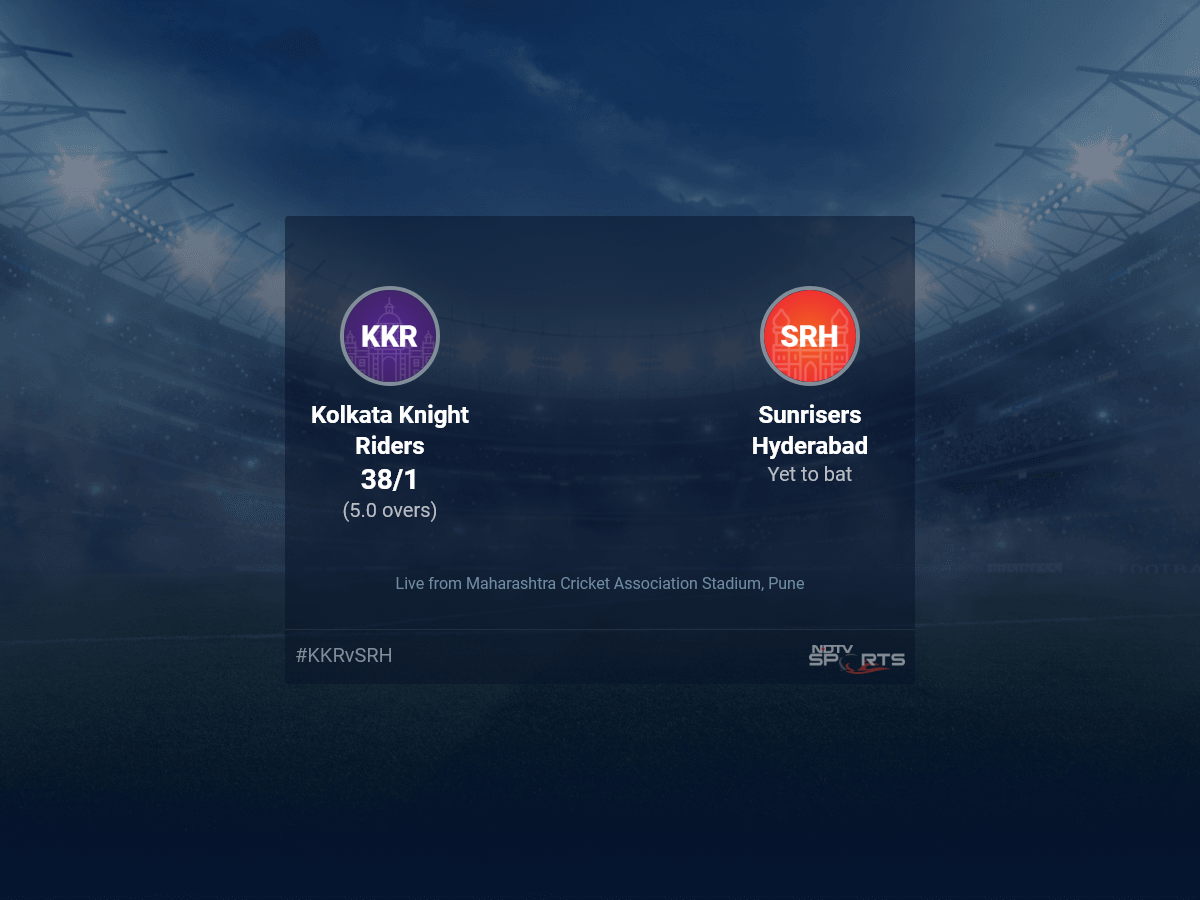 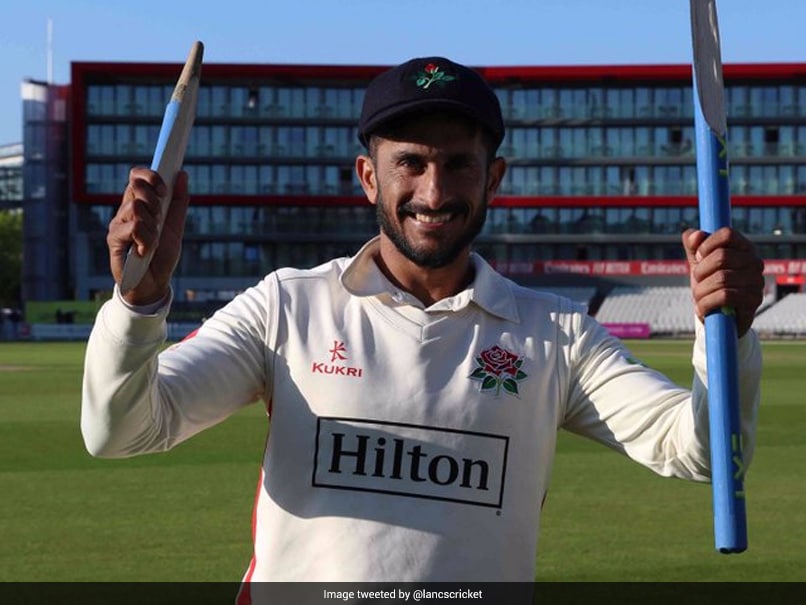 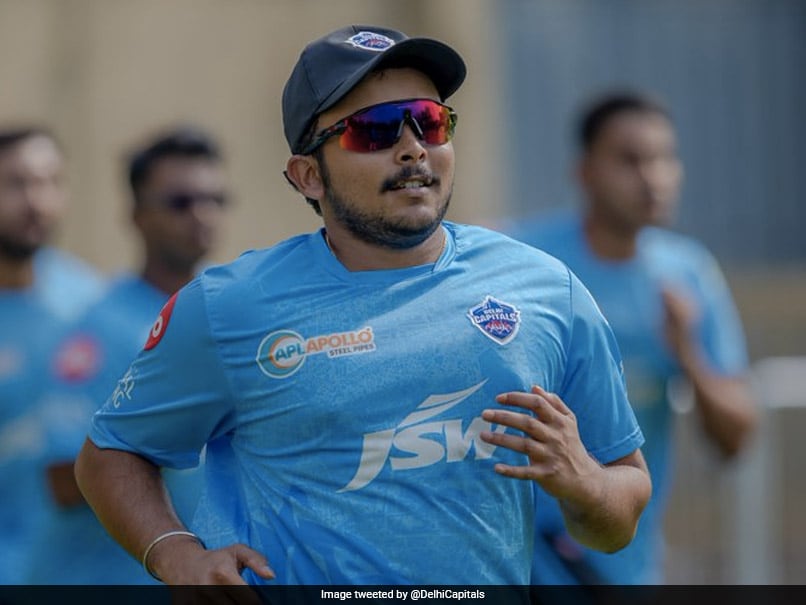