KL Rahul brought his A-game against the Mumbai Indians (MI) on Saturday as he played an unbeaten knock of 103 runs and this knock helped Lucknow Super Giants (LSG) post 199/4 in 20 overs at Brabourne Stadium. Avesh Khan then returned with three wickets as Lucknow Super Giants registered their fourth win of the ongoing (Indian Premier League) IPL 2022 season. As a result of this knock, Rahul became just the second captain after Virat Kohli to score multiple centuries as a leader of a franchise. Rahul had earlier scored a century while leading Punjab Kings in 2020 and now he backed it up with a ton while leading Lucknow Super Giants.

With this knock, Rahul has also become the fourth batter in the IPL to score atleast two tons against a single franchise. Rahul has two centuries to his name against Mumbai Indians in the IPL.

Playing against the Mumbai Indians has brought out the best in Rahul as he has amassed 764 runs against Mumbai with 2 centuries and 5 fifties to his name.

Rahul is also the first batter to score a century in his 100th IPL game.

Chasing 200, Suryakumar Yadav and Dewald Brevis showed glimpses of brilliance but it was not enough as Mumbai Indians stumbled to their sixth loss in a row. 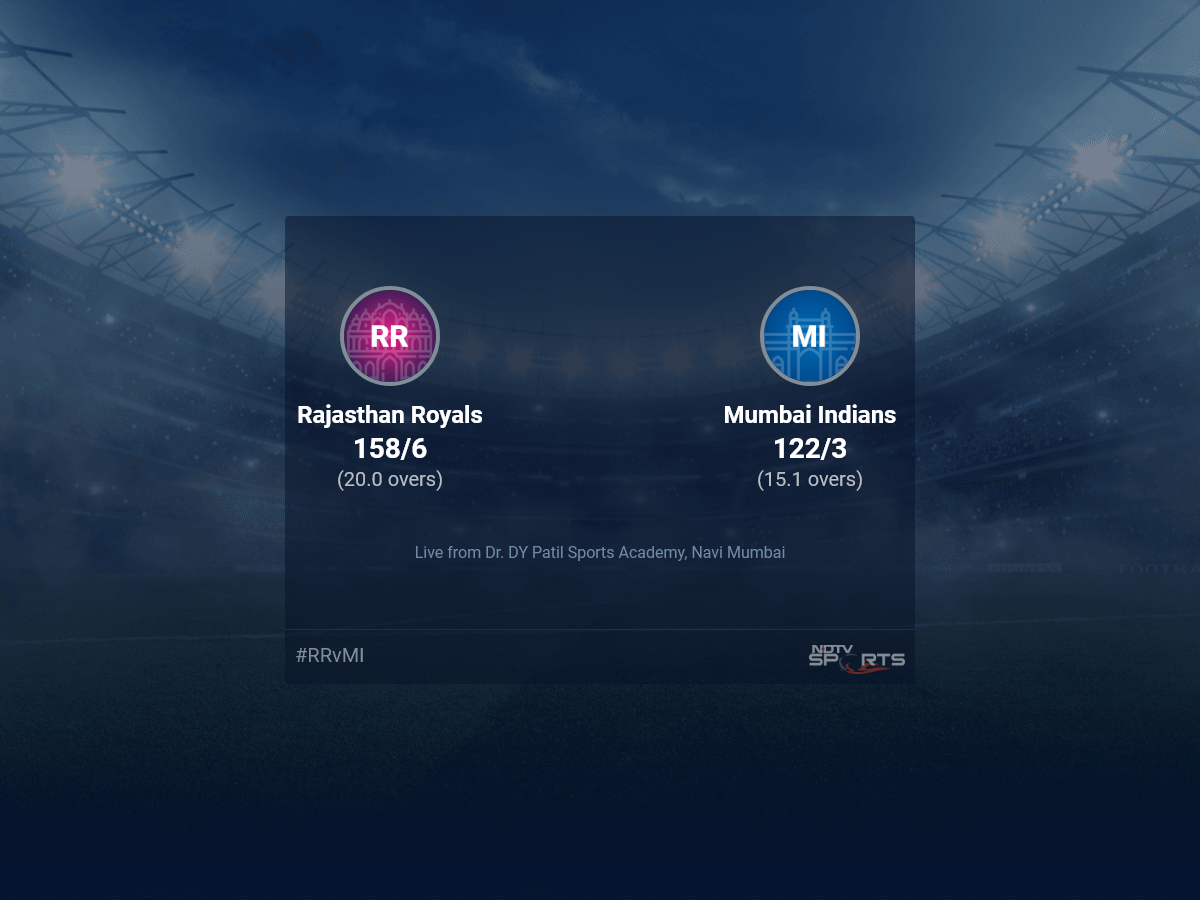 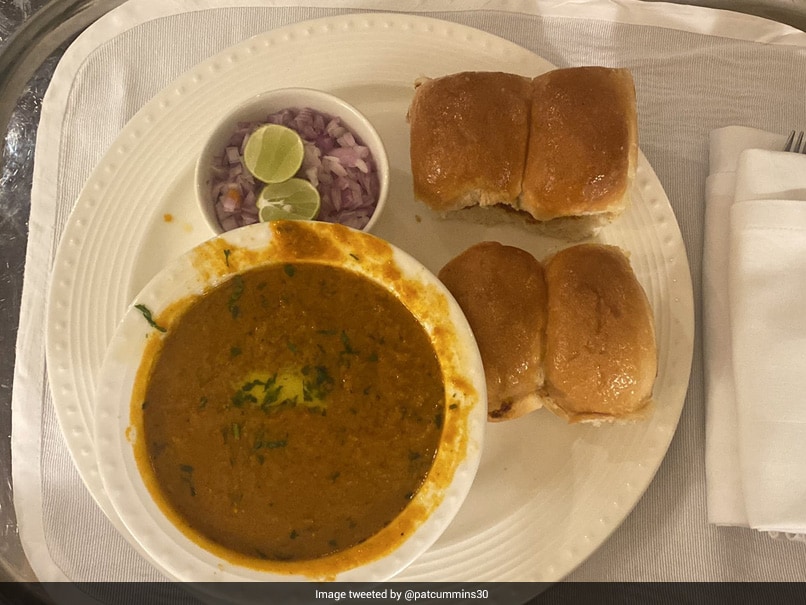