SunRisers Hyderabad ended their five-match losing streak with a seven-wicket win over Rajasthan Royals at the Dubai International Stadium on Monday. Jason Roy, who replaced David Warner in the SRH XI, and captain Kane Williamson scored half-centuries as Hyderabad chased down the 165-run target with nine balls to spare. With the win, SRH kept their slim hopes alive of making it to the playoffs. During the SRH vs Rajasthan Royals clash, Sanju Samson scored 82 runs off 57 deliveries and took over the Orange Cap from Shikhar Dhawan. Samson now has 433 runs from 10 matches in the tournament while Dhawan has scored 430 runs.

Despite winning against Rajasthan Royals, SRH remain at the bottom of the table but are now in with an outside chance of making it to the playoffs. They have four points from 10 matches with two wins.

Rajasthan blew the chance of moving to fourth spot on the IPL 2021 points table. They are sixth on the leaderboard with eight points after 10 games.

There is a four way tie for the fourth spot with Rajasthan, Kolkata Knight Riders, Punjab Kings and Mumbai Indians all on eight points. KKR are ahead on the basis of a superior net run-rate.

CSK and Delhi Capitals are tied at the top with 16 points from 10 matches while Royal Challengers Bangalore are third after securing six wins from 10 games.

Sanju Samson’s blistering knock helped him go past Shikhar Dhawan and become the leading run-scorer in the tournament. KL Rahul (401) is third on the list while Faf du Plessis is fourth with 394 runs.

Ruturaj Gaikwad and Mayank Agarwal are next on the list with 362 and 332 runs respectively.

There was no major change in the race for the Purple Cap after the SRH vs RR clash on Monday. Harshal Patel, who took a hat-trick against Mumbai Indians, leads the way with 23 wickets. Avesh Khan is the next highest wicket-taker with 15 wickets, followed by Jasprit Bumrah who has picked up 14 wickets so far in IPL 2021. 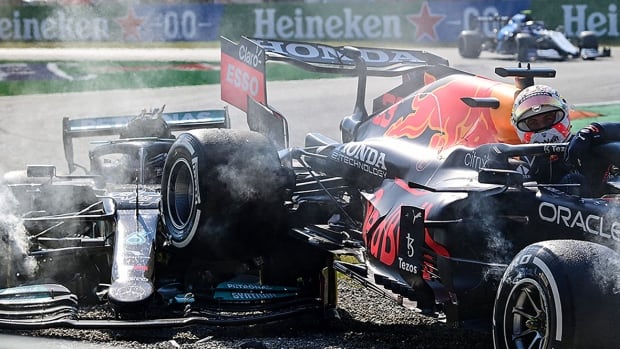 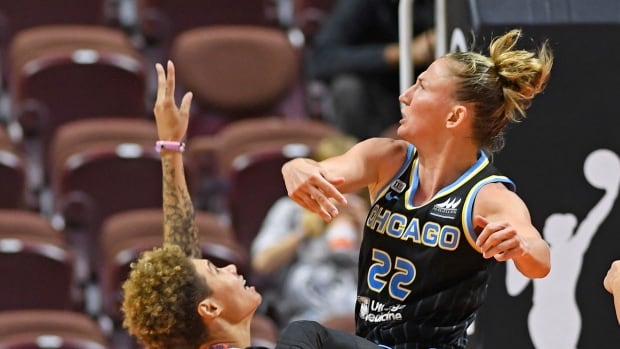 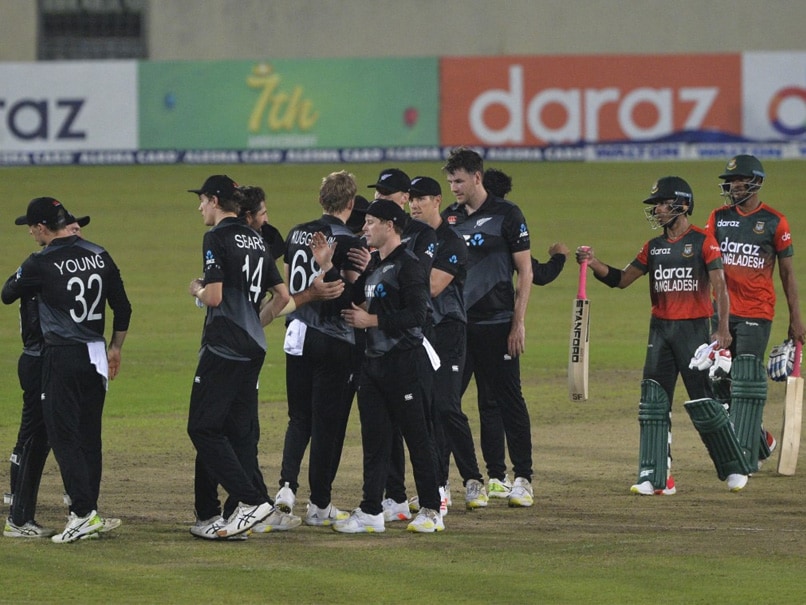 What could Canada’s Olympic men’s hockey team look like in Beijing? | CBC Sports