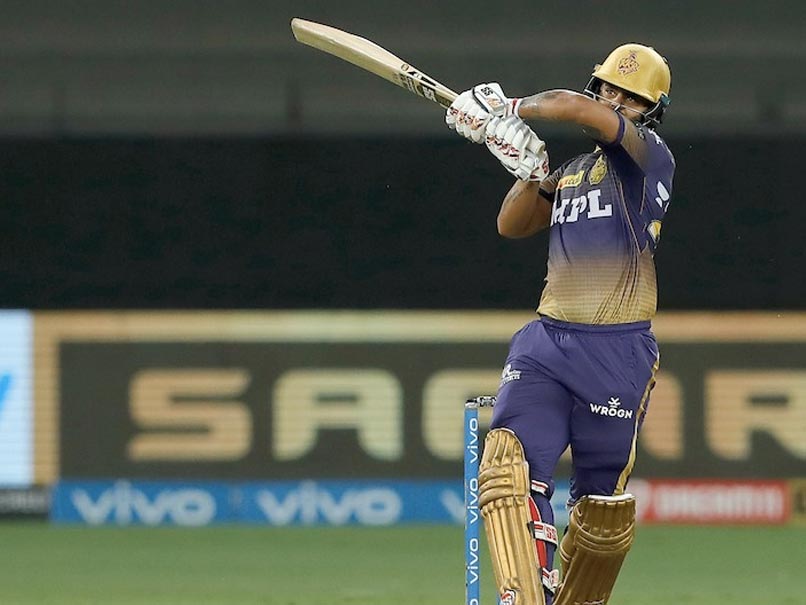 IPL 2021, KKR vs SRH: Nitish Rana broke a camera’s lens in the boundary with a pull shot.© BCCI/IPL

Nitish Rana once again played a handy knock for Kolkata Knight Riders’ (KKR), scoring 25 runs off 33 deliveries against SunRisers Hyderabad (SRH) on Sunday in Dubai. The 27-year-old’s knock was important against a target of 116 runs, as KKR reached 119 for four in 19.4 overs in Match 49 of the Indian Premier League (IPL) 2021 season. In the 18th over of KKR’s chase, Rana broke the camera lens on the boundary with a powerful pull shot. In the fourth ball of the over, Jason Holder sent a short delivery, which Rana smashed towards deep mid-wicket.

Afghan all-rounder Rashid Khan could be seen rushing to intercept it, but he fell short as it went hit the camera lens.

Here is the video:

On Sunday, SRH captain Kane Williamson won the toss and opted to bat at the Dubai International Stadium. Hyderabad’s batting once again faltered with the NZ skipper top scoring for his side with 26 off 21 deliveries.

Winning by six wickets, the Eoin Morgan-led side have further consolidated their position in the playoff race, currently occupying fourth spot. Meanwhile, SRH are already out of contention and are bottom of the league table. 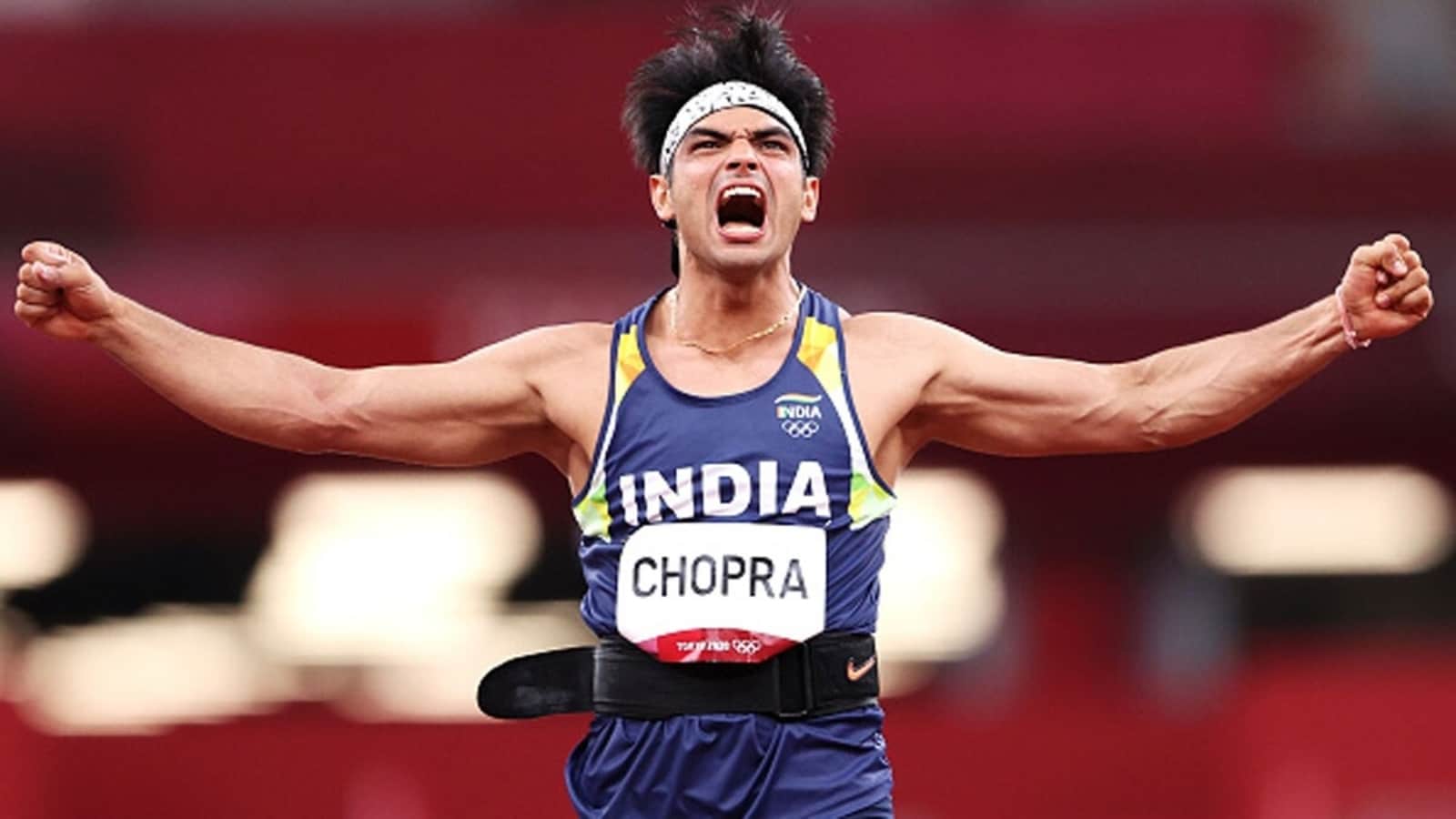 87.58m that could change everything 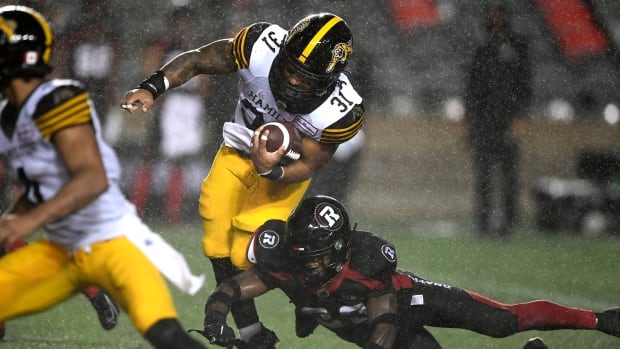