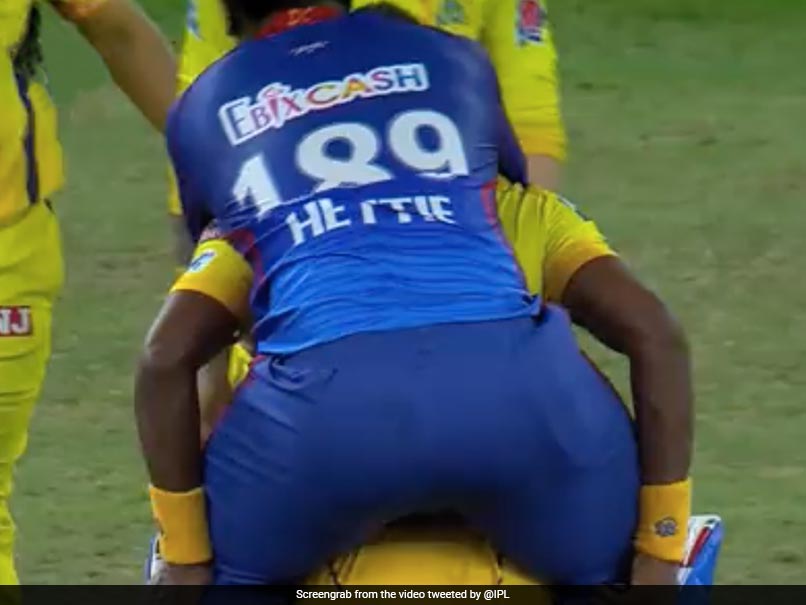 IPL 2021, DC vs CSK: Shimron Hetmyer jumps on Dwayne Bravo’s back after the win.© Twitter

Shimron Hetmyer was in good form during Delhi Capitals’ (DC) win against Chennai Super Kings (CSK) in Match 50 of the ongoing Indian Premier League (IPL) 2021 season, in Dubai on Monday. After helping DC seal the win with an unbeaten knock of 28 runs off 18 balls, an ecstatic Hetmyer ran down the pitch to jump on fellow West Indian Dwayne Bravo’s back. The victory also helped Delhi climb to the top of the table with 20 points from 13 games, with Chennai in second place with 18 points.

Here is the video of Hetmyer jumping on CSK star Bravo’s back after helping DC win the match:

Chasing a target of 137 runs, DC scored 139 for seven in 19.4 overs with Kagiso Rabada hitting the winning runs. It was Bravo, who bowled the final over, and Rabada hit him for a four on the fourth delivery. It was the South African pacer’s first ball of his innings.

CSK initially scored 136 for five in 20 overs, with Ambati Rayudu registering a half-century.

Both teams have already qualified for the playoffs, along with Royal Challengers Bangalore (RCB).

DC have one more league game remaining and will face RCB in Match 56 on Friday. Meanwhile, Chennai face Punjab Kings (PBKS) in Match 53 on Thursday. 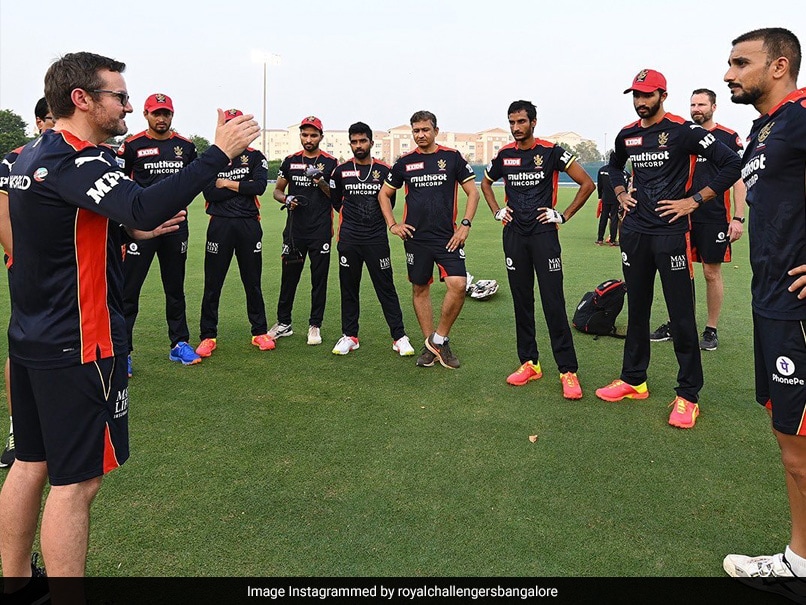 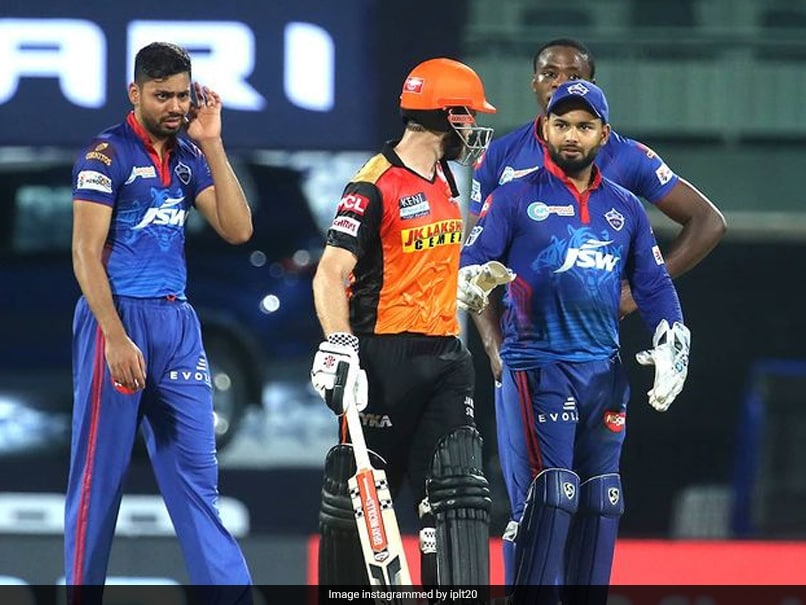 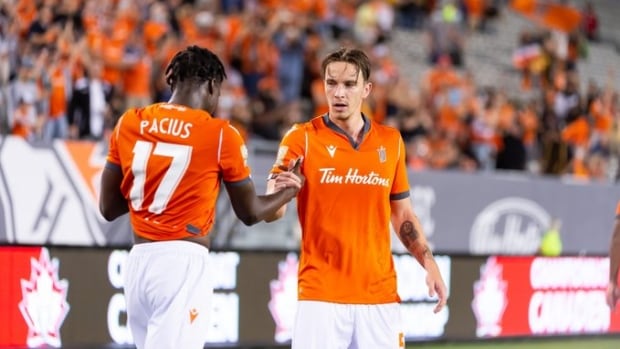 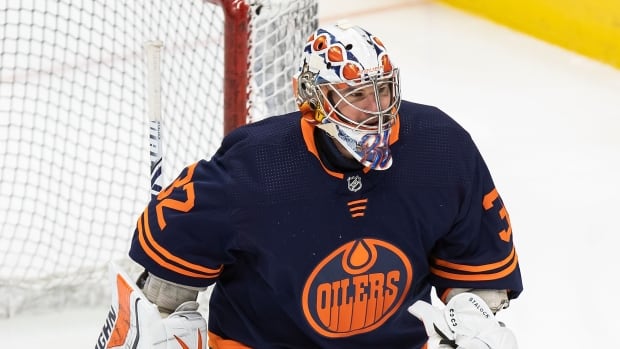