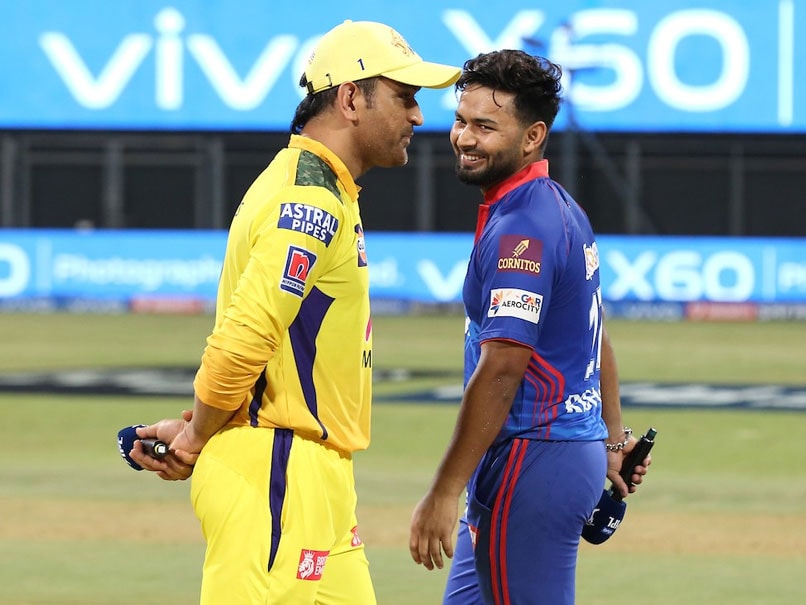 DC vs CSK: The top two teams in the IPL points table clash in Dubai on Monday.© BCCI/IPL

Chennai Super Kings and Delhi Capitals sit pretty at the top of the IPL points table with 18 points each. They will go head-to-head on Monday at the Dubai International Stadium with the winner taking a big step towards finishing at the top of the points table. Both teams have won nine matches and lost three. CSK go into the match on the back of a defeat to Rajasthan Royals and will be desperate to get back to winning ways ahead of the playoffs. DC, on the other hand, held their nerves in a tricky chase to get the better of defending champions Mumbai Indians in their previous game.

Chennai Super Kings have looked completely at home in the UAE, and lost a match after four consecutive wins. Despite the loss, there were numerous plusses for MS Dhoni’s team.

Ruturaj Gaikwad hit his maiden century in the Indian Premier League, climbing to the top in the Orange Cap race. Faf du Plessis has also looked good but the bowling came in for some stick in the match against Rajasthan Royals.

Powered by Gaikwad’s ton, CSK posted 189 for four in their 20 overs but RR made a complete mockery of the chase with Yashasvi Jaiswal and Shivam Dube running riot in Abu Dhabi.

CSK will hope the off day for bowlers was just a blip.

Delhi Capitals bounced back from a defeat to Kolkata Knight Riders by edging past Mumbai Indians in a low-scoring affair in Sharjah. DC’s pace attack is one of the best in the league and despite an off day for Kagiso Rabada, Anrich Nortje and Avesh Khan once again impressed.

Avesh Khan, in particular, has been a revelation for Delhi this season, and captain Rishabh Pant will be hoping the youngster continues to shine.

With the bat, the top-order failed miserably against MI but Shreyas Iyer anchored the innings brilliantly while Pant and Ravichandran Ashwin also made key contributions for DC in the chase. 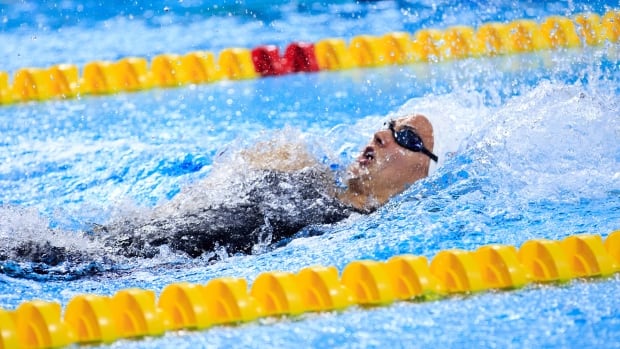 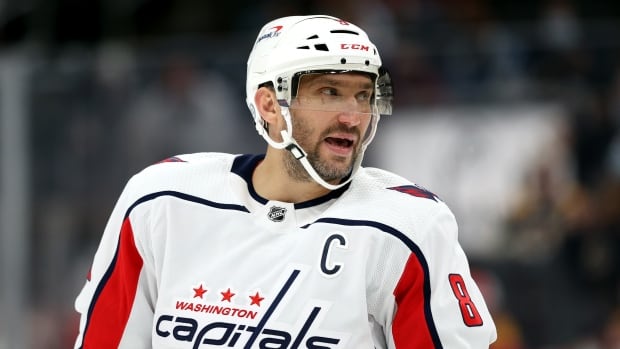 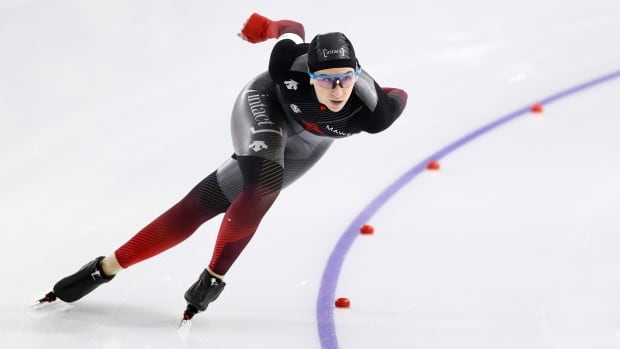 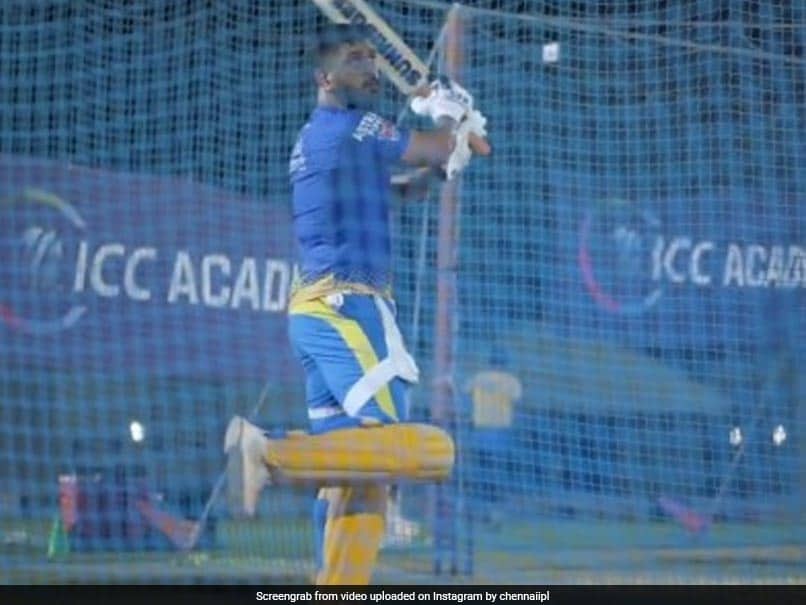