Ukrainian President Volodymyr Zelensky said he has invited his French counterpart to visit Ukraine to see for himself evidence that Russian forces have committed “genocide,” a term President Emmanuel Macron has avoided.

“I talked to him yesterday,” Zelensky told CNN in an interview recorded on Friday but broadcast on Sunday.

“I just told him I want him to understand that this is not war, but nothing other than genocide. I invited him to come when he will have the opportunity. He’ll come and see, and I’m sure he will understand.”

Zelensky said he also thought US President Joe Biden would come at some point, though White House officials have said there are no plans to do so.

The Ukrainian leader said he believed Macron was shying away from using the term “genocide” — a term Biden has now used regarding the war in Ukraine — because he thinks it would hurt the chances for diplomatic engagement with Russia.

The Ukrainian president said earlier that Macron’s refusal to use the designation was “very painful for us.”

Macron is in the heat of an election campaign, with a second-round vote against far-right politician Marine Le Pen set for next Sunday.

He told France’s Radio Bleu on Thursday that it was not helpful to Ukraine “to enter into verbal escalations without drawing all of the conclusions.”

“The word ‘genocide’ has a meaning” and “needs to be characterized legally, not by politicians.”

Zelensky, in his CNN interview, said he would also like to see Biden visit Ukraine.

A growing list of European leaders have made their way to Kyiv in shows of support, including British Prime Minister Boris Johnson.

After Johnson visited the devastated Ukrainian town of Bucha — where officials say scores of civilians were “simply shot in the streets” — he said evidence of a massacre by Russian troops “doesn’t look far short of genocide to me.”

Regarding a possible visit by Biden, Zelensky said, “I think he will” come, “but it’s his decision, of course, and about the safety situation, it depends.”

“But I think he’s the leader of the United States, and that’s why he should come here to see.”

Ukrainian Foreign Minister Dmytro Kuleba praised Biden’s backing so far for his country in an interview broadcast Sunday on CBS and said a visit by the US leader would “be an important message of support.”

“A personal meeting between two presidents could also pave the way for new supplies and of… US weapons to Ukraine and also for discussions on the possible political settlement of this conflict,” he added.

US officials say they are considering sending an emissary to Kyiv, but for now have ruled out a high-risk visit by the 79-year-old president himself. 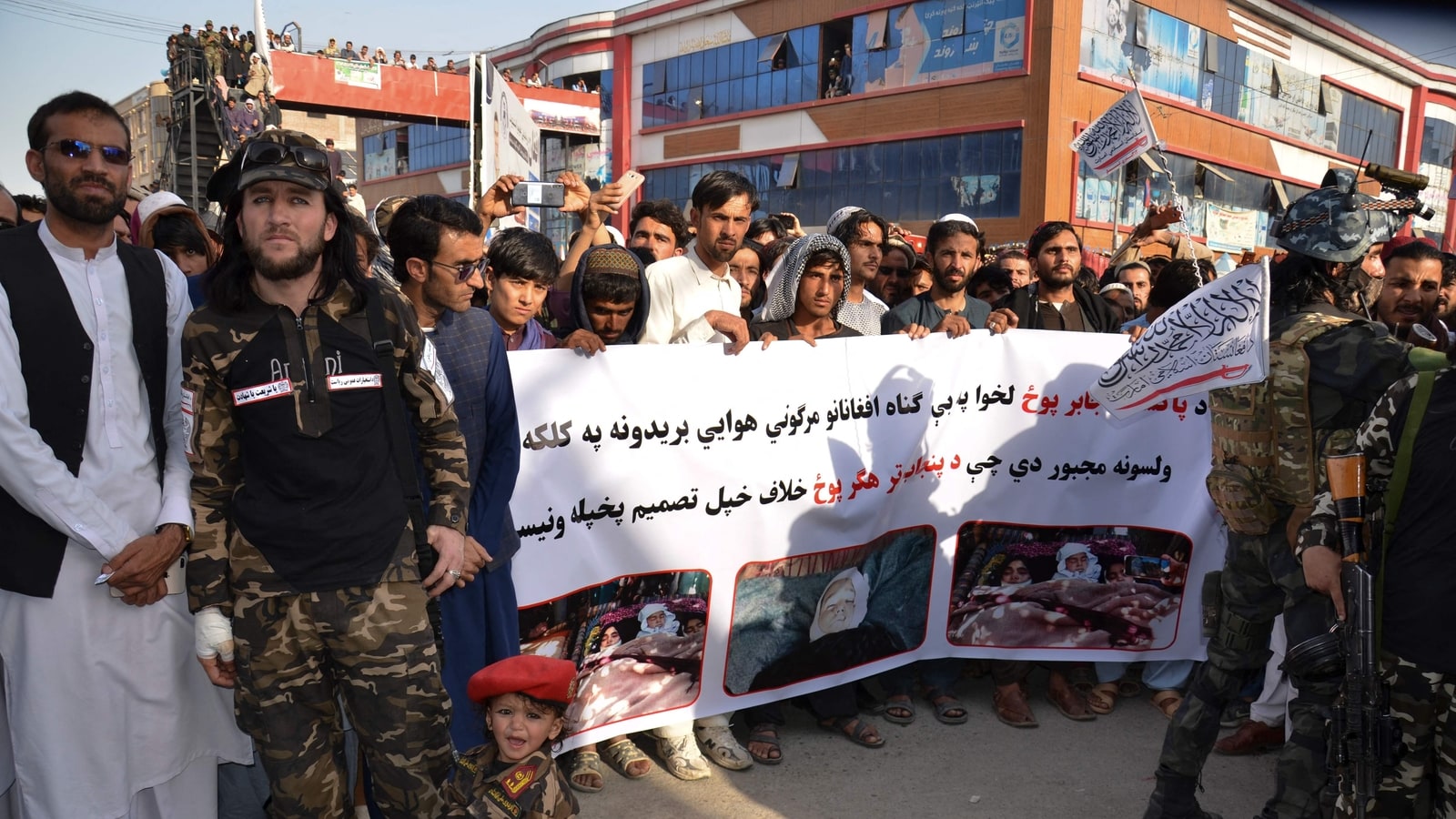 Over 40 civilians including children killed in Pakistan airstrikes in Afghanistan 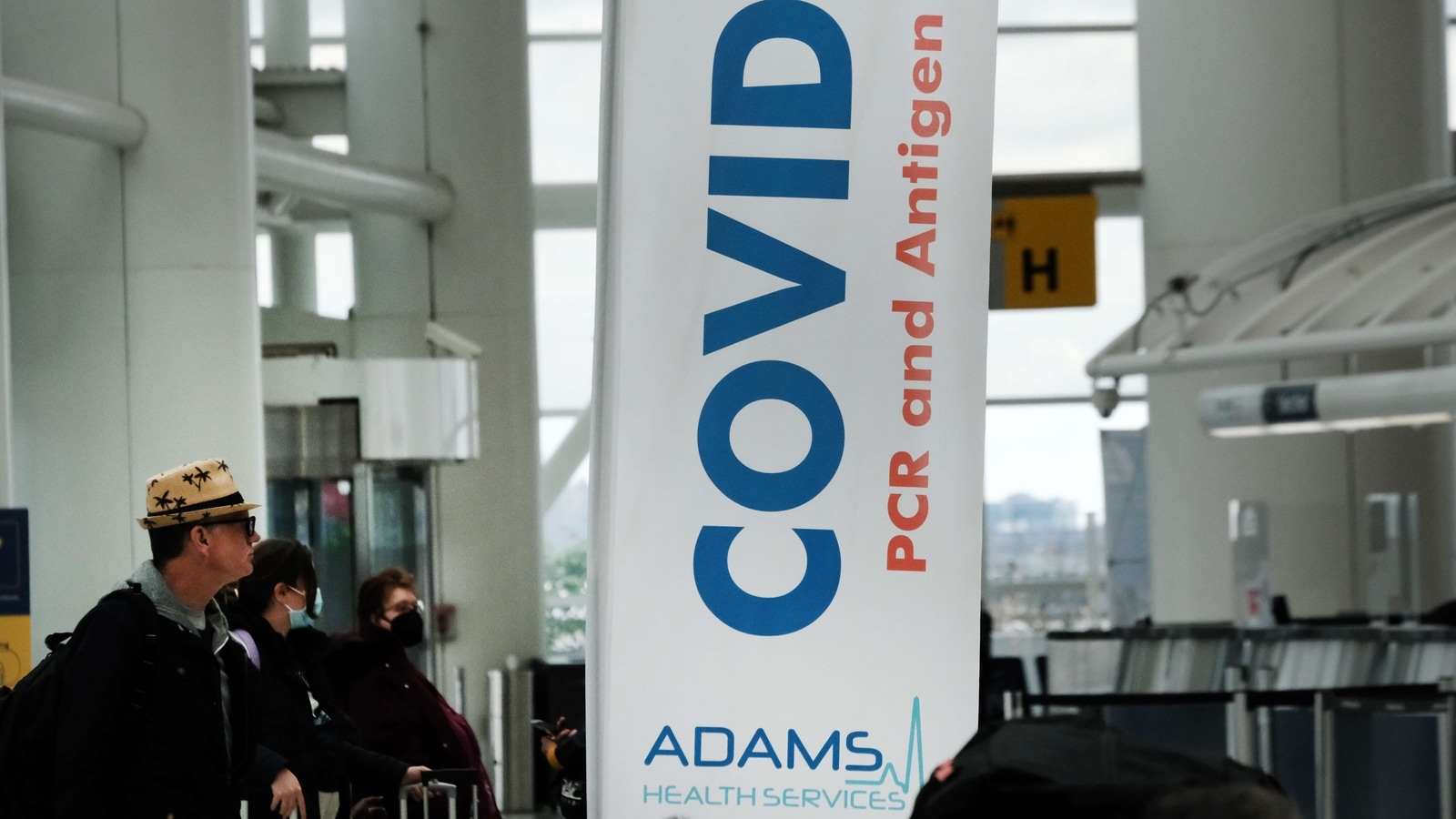 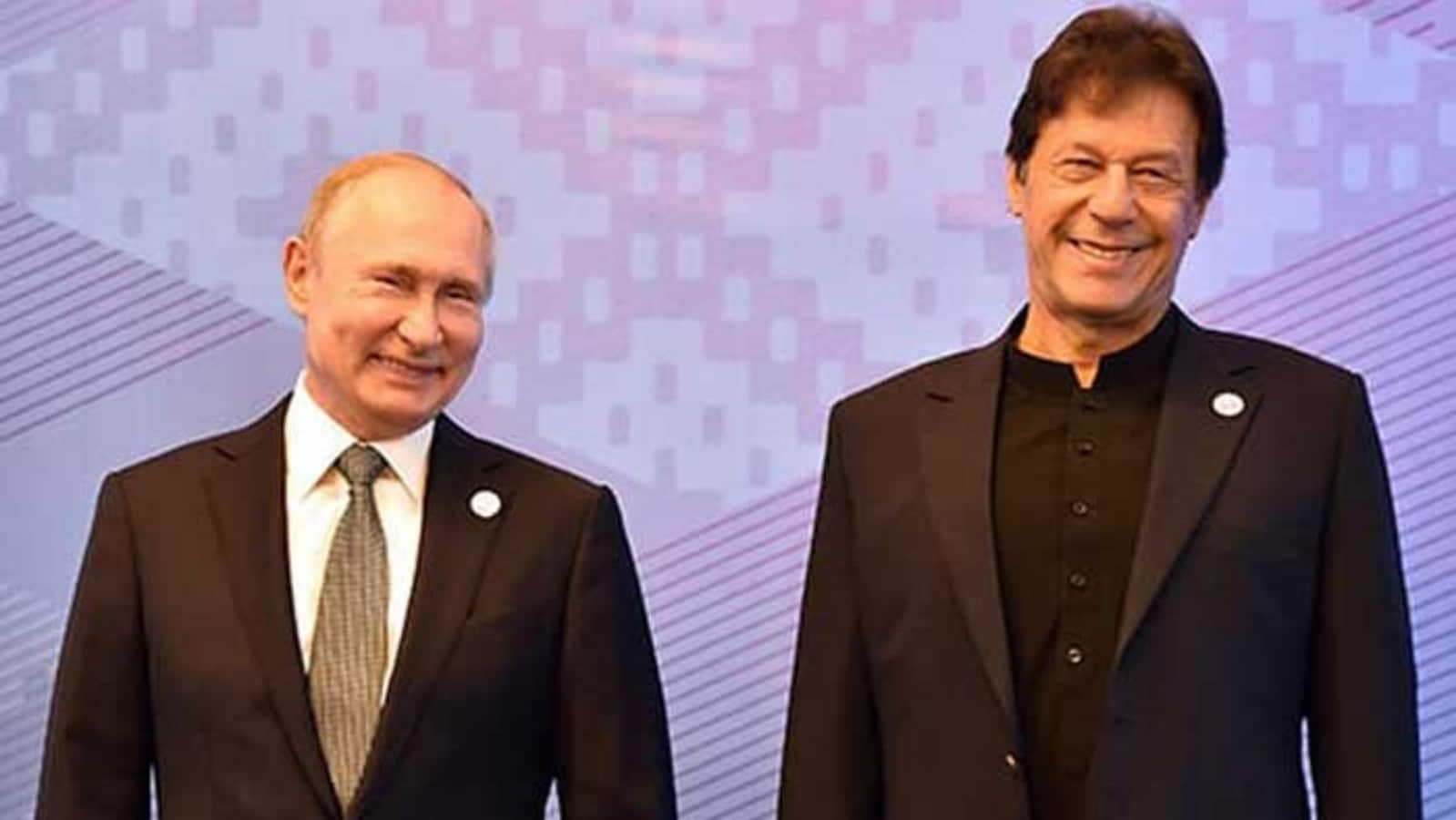 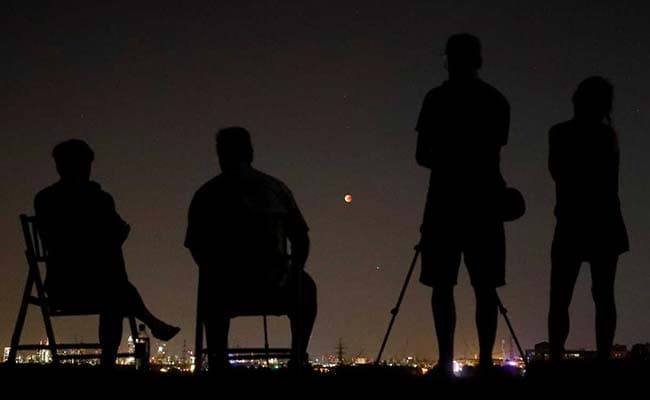 First Lunar Eclipse Of The Year On Sunday: “Blood Moon” To Be Visible In These Cities