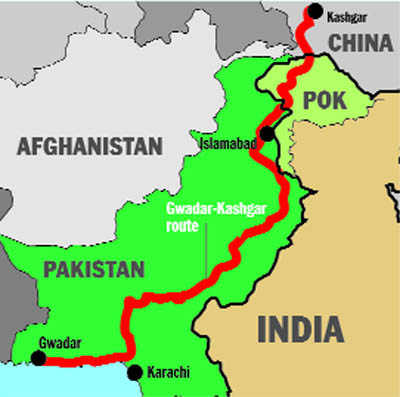 India on Friday strongly opposed efforts by Beijing and Islamabad to extend the China-Pakistan Economic Corridor (CPEC), saying such actions would be “inherently illegal” and “unacceptable” as the project passes through Pakistan-occupied Kashmir (PoK).

At a meeting of the CPEC Joint Working Group (JWG) last month, Pakistan and China decided to welcome interested third countries to join the flagship project.

“The government has seen reports regarding the proposed extension of the so-called China-Pakistan Economic Corridor. Any such actions by any party directly infringe on India’s sovereignty and territorial integrity,” minister of state for external affairs M Muraleedharan said.

“Such activities are inherently illegal, illegitimate and unacceptable, and will be treated accordingly by India,” he said.

The minister was replying in Lok Sabha to a question on whether the government is aware of the possible effect on India if the CPEC is extended to Afghanistan.

Following the CPEC joint working group meeting, the Ministry of External Affairs slammed the move to involve third countries in the corridor.

Muraleedharan said India’s position on CPEC has been clear and consistent.

“It passes through parts of the Union Territories of Jammu and Kashmir, and Ladakh which are under illegal and forcible occupation of Pakistan and hence impinges on the issue of sovereignty and territorial integrity of India,” he said.

“The government has also conveyed to the Chinese side its concerns about their activities in areas illegally occupied by Pakistan in the Union Territories of Jammu & Kashmir and Ladakh and has asked them to cease these activities,” the minister added.

Muraleedharan said India is of firm belief that connectivity initiatives must be based on universally recognised international norms.

“It must follow the principles of openness, transparency and financial responsibility and must be pursued in a manner that respects the sovereignty, equality and territorial integrity of other nations,” he said.

The minister added that the government continues to “closely monitor” the developments in Afghanistan, including the evolving security situation and takes all necessary measures to safeguard our national interest.

To a separate question on foreign citizens living illegally in various states in India, Muraleedharan said there is no accurate estimate of it.

“As illegal migrants try to enter into the country in a clandestine and surreptitious manner, there is no accurate estimate of the total number of such illegal infiltrators,” he said.

“Detection, detention and deportation of such illegal infiltrators is a continuous process which is taken up by local police authorities and Bureau of Immigration,” he said. 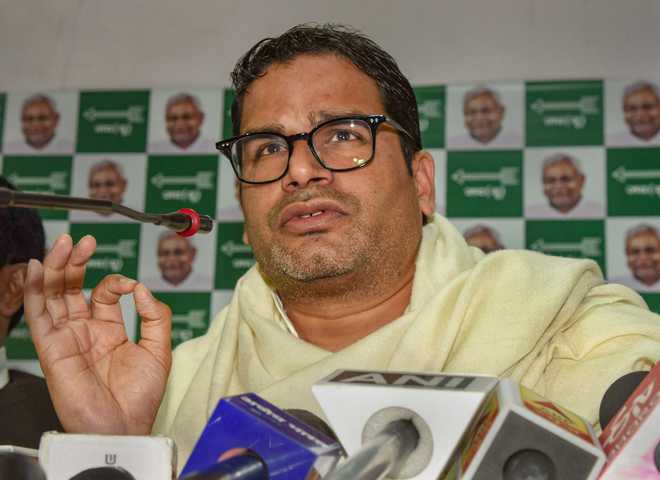 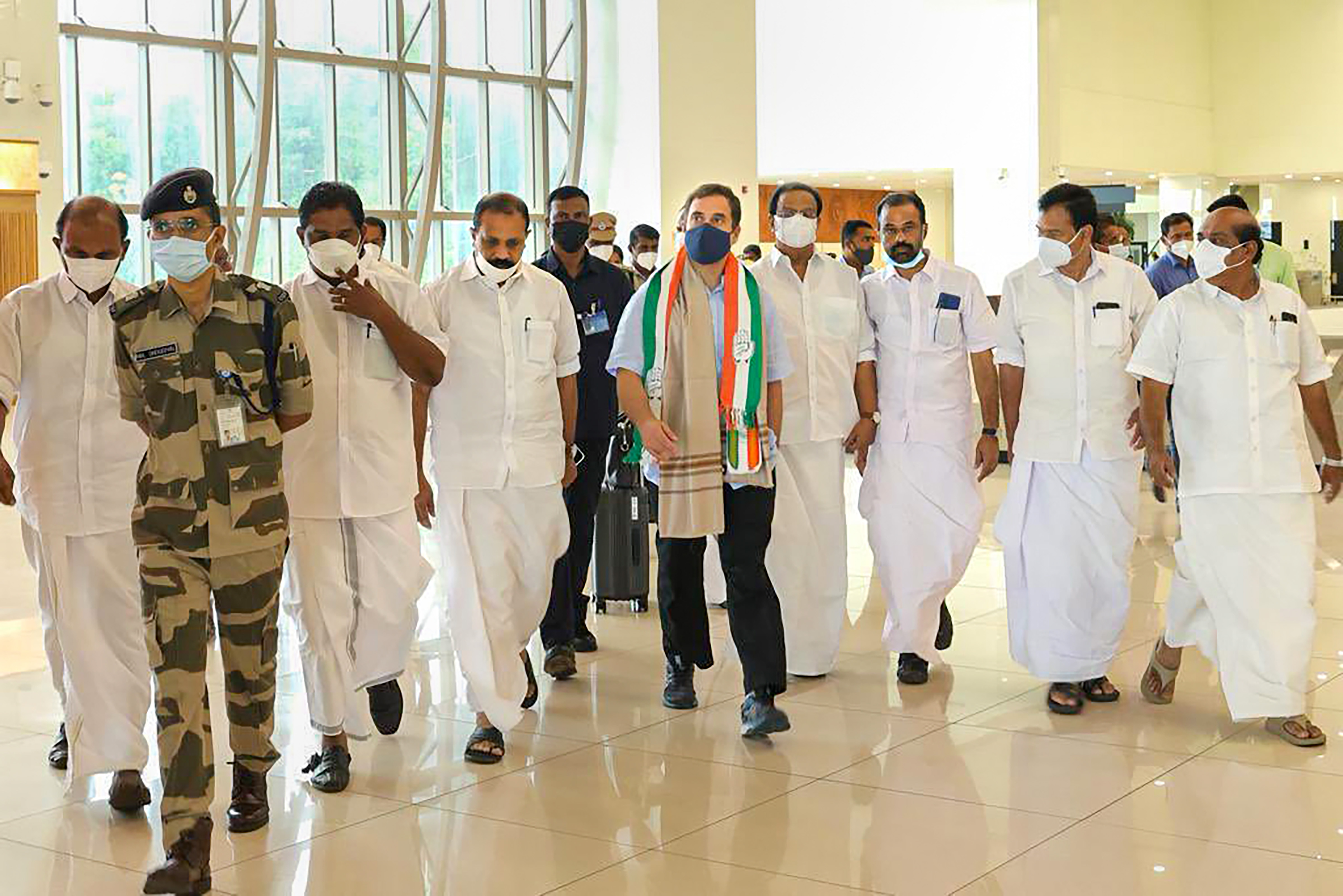 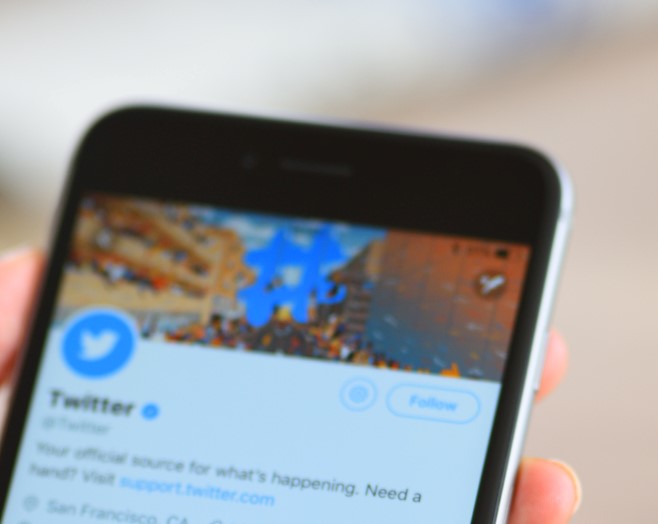 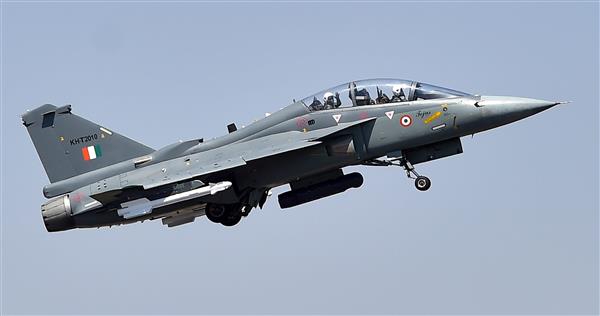 US, Australia among 6 countries interested in Tejas aircraft: Government