India’s stand clear, fugitive offenders need to be brought to book: MEA ahead of Modi-Johnson talks 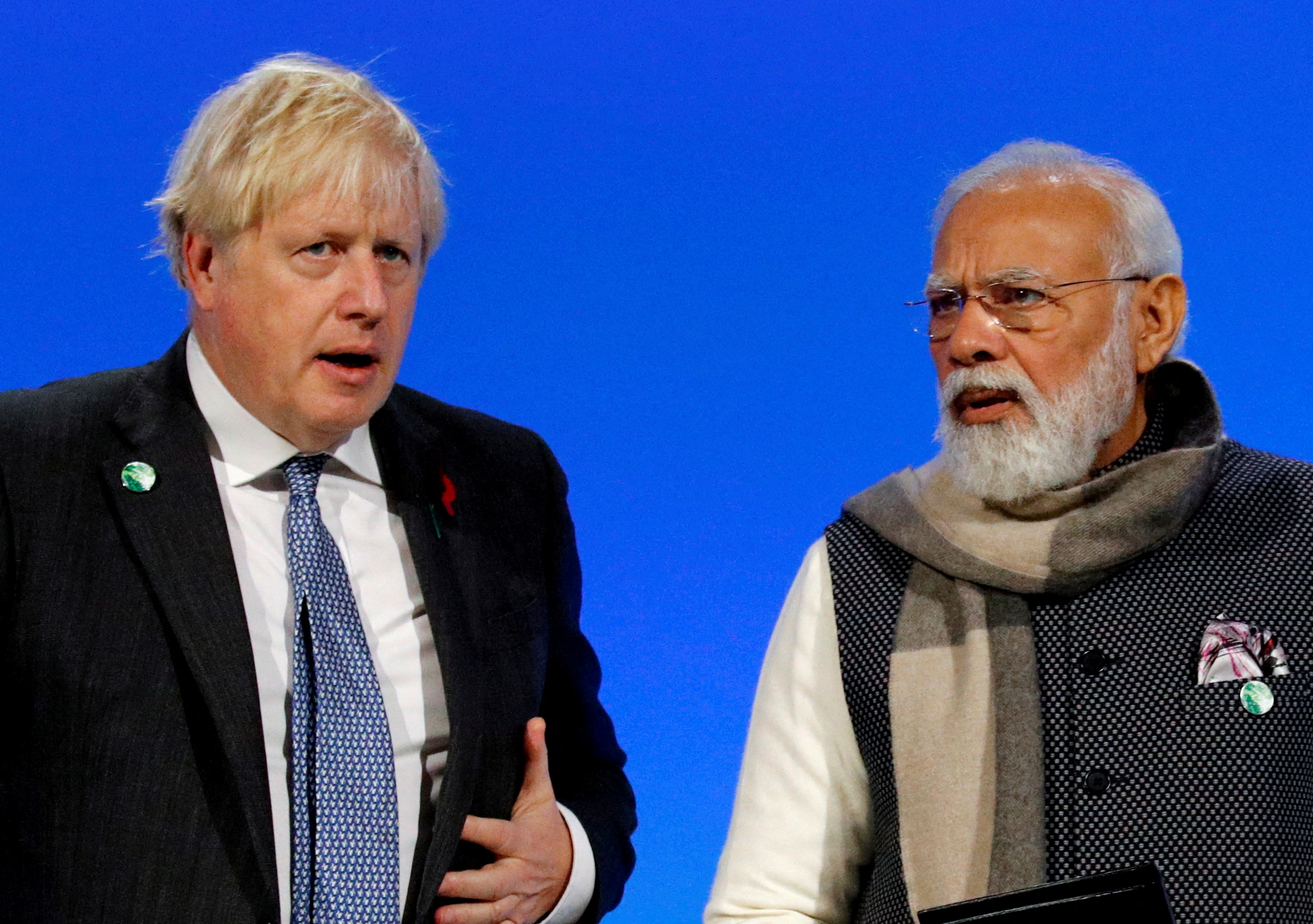 India has been repeatedly highlighting the need to bring economic fugitives to justice as well as security concerns that may emanate from individuals who harbour anti-India positions, the Ministry of External Affairs said on Thursday, ahead of Prime Minister Narendra Modi’s talks with his British counterpart Boris Johnson.

The remarks by Ministry of External Affairs spokesperson Arindam Bagchi at a media briefing came in response to a question on whether the Indian side would bring up the issues of fugitive economic offender Vijay Mallya and Khalistan during talks with Johnson on Friday.

Bagchi, however, added that he does not know whether or in what context these issues could come up, if at all, during the talks between Modi and Johnson.

“As part of our agenda, we have been repeatedly highlighting the need to bring economic fugitives to justice and I have said this from this forum many times, as well as security concerns that may emanate from individuals who may harbour anti-India positions,” Bagchi said.

“That is part of our discussions on various platforms. I do not know how or in what context it will come up, if at all, I think we should leave that to the leaders,” he added.

Speaking about the visit, Bagchi said, “We are looking forward to it as a productive visit…we had a very successful summit last year.”

He said he cannot speculate on what the leaders would discuss during the meeting.

“He (Johnson) is in Gujarat and has been given a very warm welcome by the government of Gujarat. He has already done a few engagements during the day, including to Saraswati. He has travelled to India before but this his first visit to India as the prime minister. We look forward to that very much,” Bagchi said.

A major focus of Johnson’s talks with Modi will be on the situation in the Indo-Pacific as the United Kingdom is strongly opposed to any kind of coercion in the region, people familiar with the development had said.

Johnson is scheduled to arrive in Delhi later this evening. 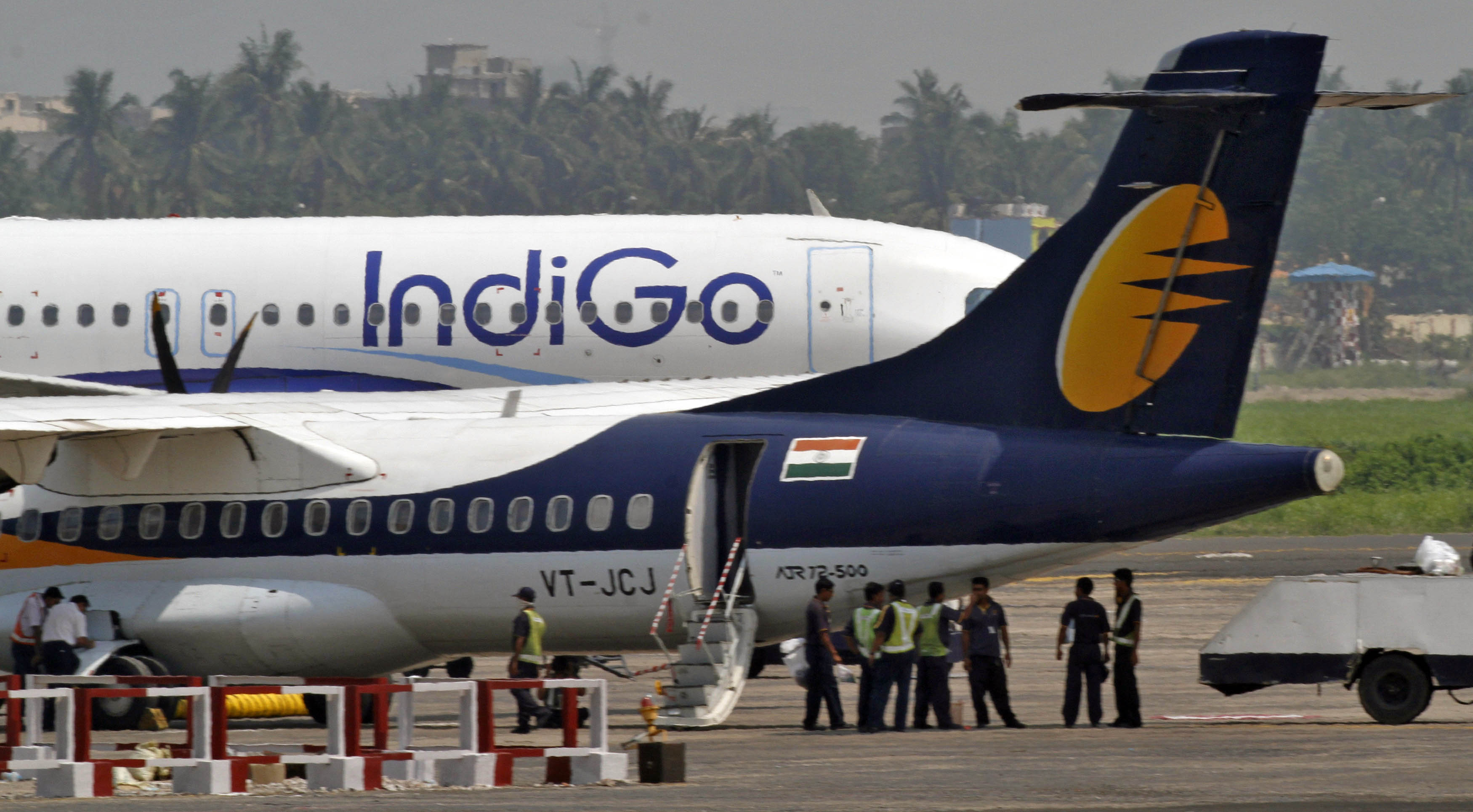 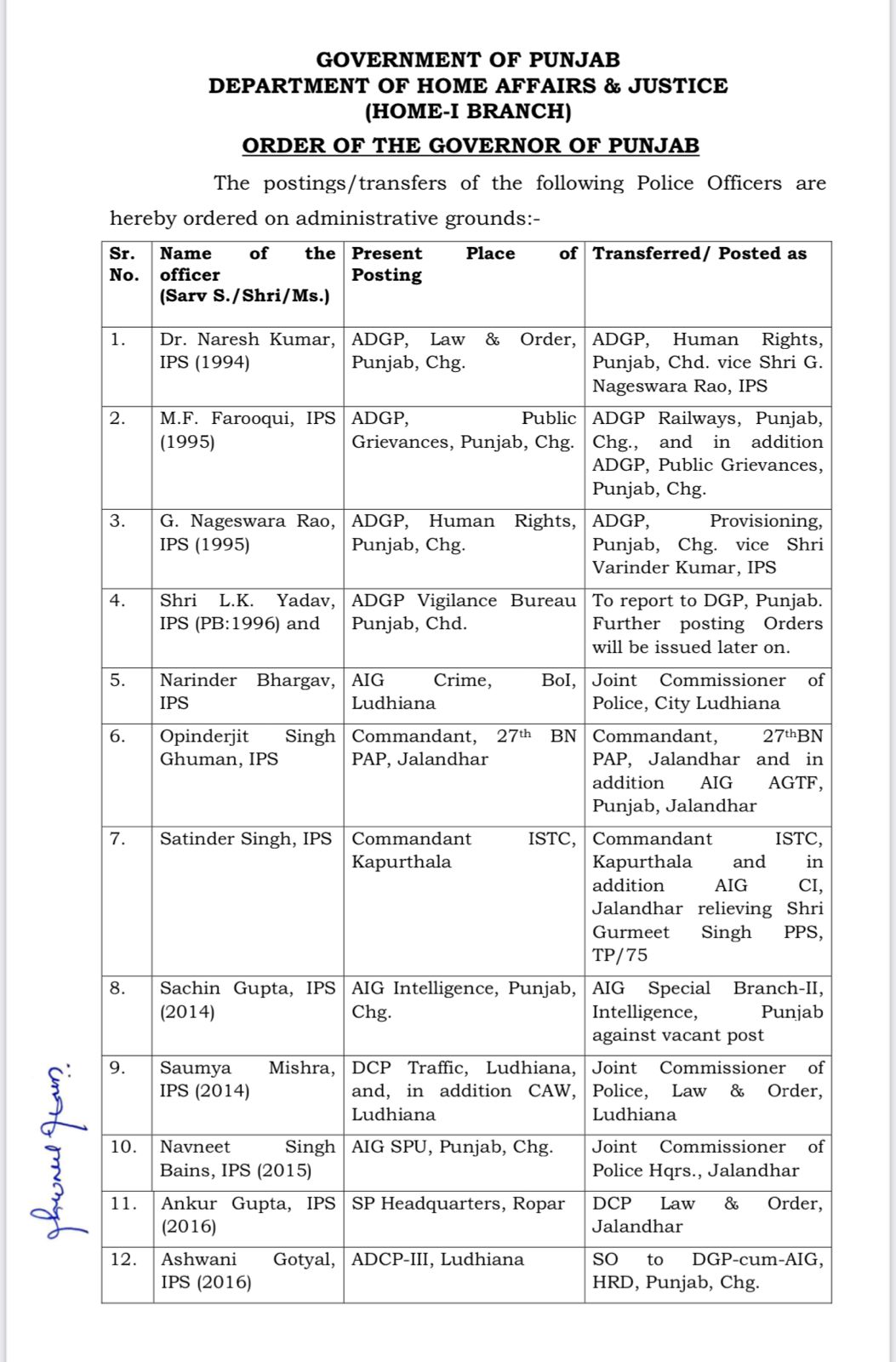 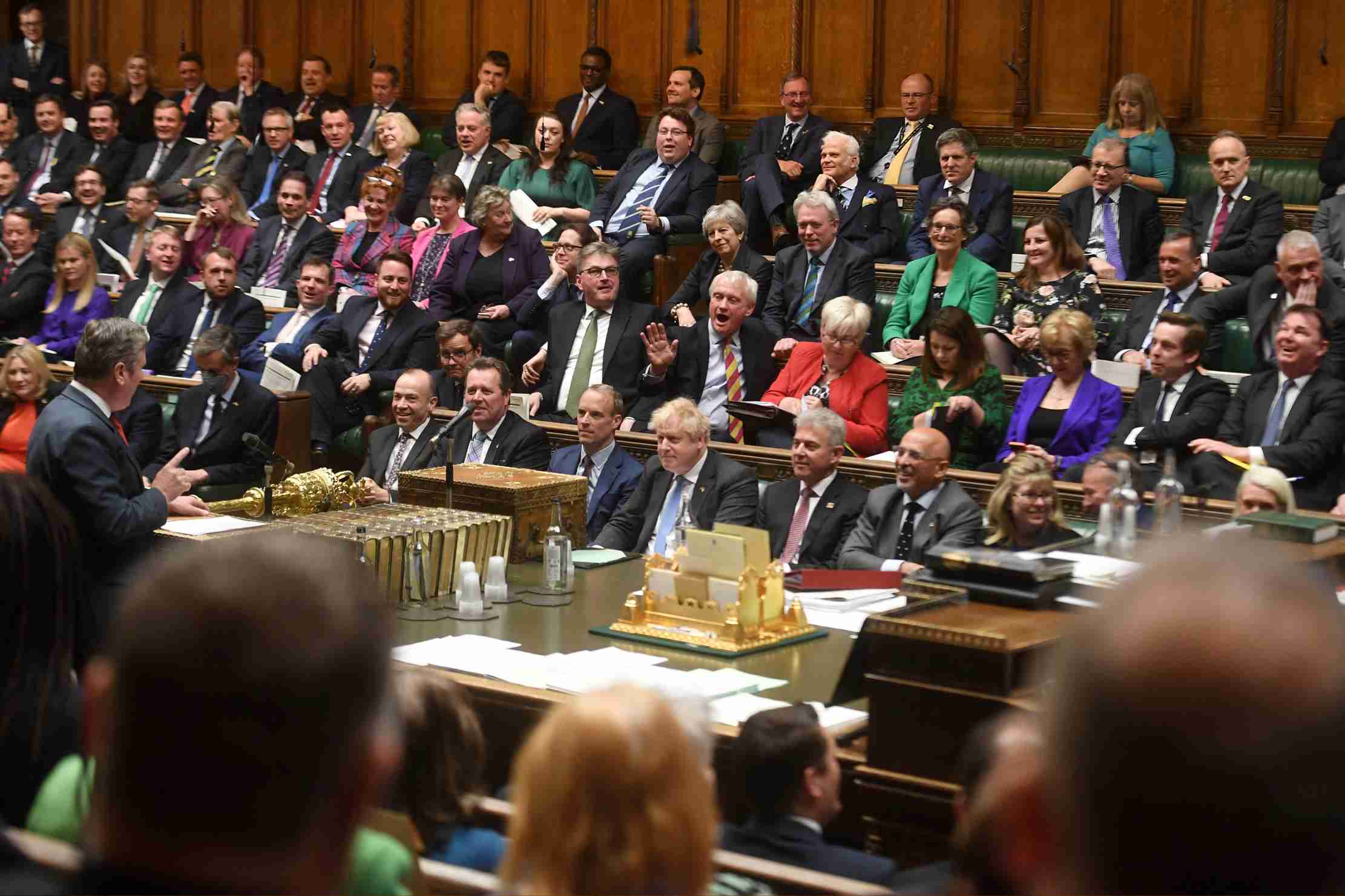 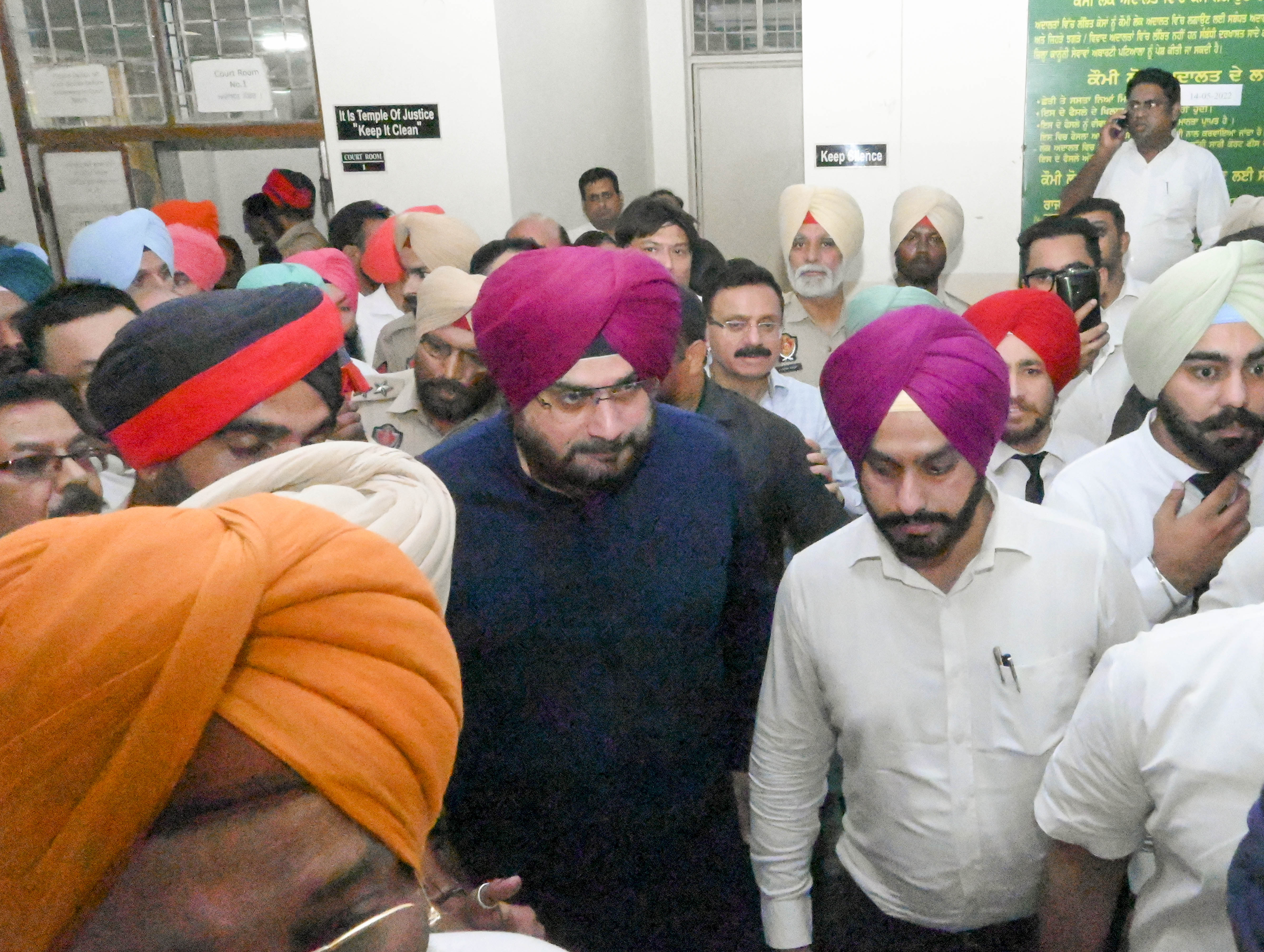