After claiming a four-wicket in the second ODI on Thursday, Team India have taken an unassailable 2-0 lead over Sri Lanka in the three-match series. The hosts bundled out Sri Lanka for 215, courtesy three-wicket hauls from Kuldeep Yadav and Mohammed Siraj. Then India were four down for 86 but, KL Rahul rose to the occasion and played an unbeaten knock of 64 runs and took the hosts across the line with four wickets in hand. The Rohit Sharma-led side is now eyeing a clean sweep with a victory in the third and final ODI match on Sunday.

Here’s the predicted XI for the third India vs Sri Lanka ODI:

Rohit Sharma: The India captain scored 83 off just 67 balls in the first ODI but fell for 17 in the second match. He will look to play a massive knock in the next clash.

Ishan Kishan: With the series already in India’s favour, the think tank might be tempted to give Ishan Kishan a chance in place Shubman Gill, who opened for India in the first two ODIs.

Virat Kohli: The star batter impressed everyone with his 45th ODI ton in the first match. However, he failed to repeat his heroics in the second ODI and could manage only 4 runs.

Shreyas Iyer: The middle order batter came in place of Suryakumar Yadav but could only score 28 runs in both the matches.

KL Rahul: The wicketkeeper-batter showed his mettle after his unbeaten knock of 64 runs took Team India to victory in the second ODI.

Hardik Pandya: The all rounder went wicketless in the second ODI but scored 36 runs and gave a strong support to KL Rahul in the chase of 216 runs.

Axar Patel: The star all-rounder played a decent knock of 21 runs but went wicketless in his four-over spell.

Mohammed Shami: The veteran pacer improved his economy in the second ODI as he conceded 43 runs in seven overs. However, he failed to scalp any wicket.

Mohammed Siraj: The pacer was impressive as he took three-wickets and conceded only 30 runs in 5.4 overs.

Umran Malik: The young pacer once again showcased his brilliant pace and scalped two wickets. However, he turned out to be the most expensive bowler for India with an economy of 6.90.

Kuldeep Yadav: He came as a replacement of Yuzvendra Chahal in the second ODI. The wrist-spinner turned out to be the Player of the Match as he also registered a three-wicket haul and helped Team India to bundle out Sri Lanka for 215. 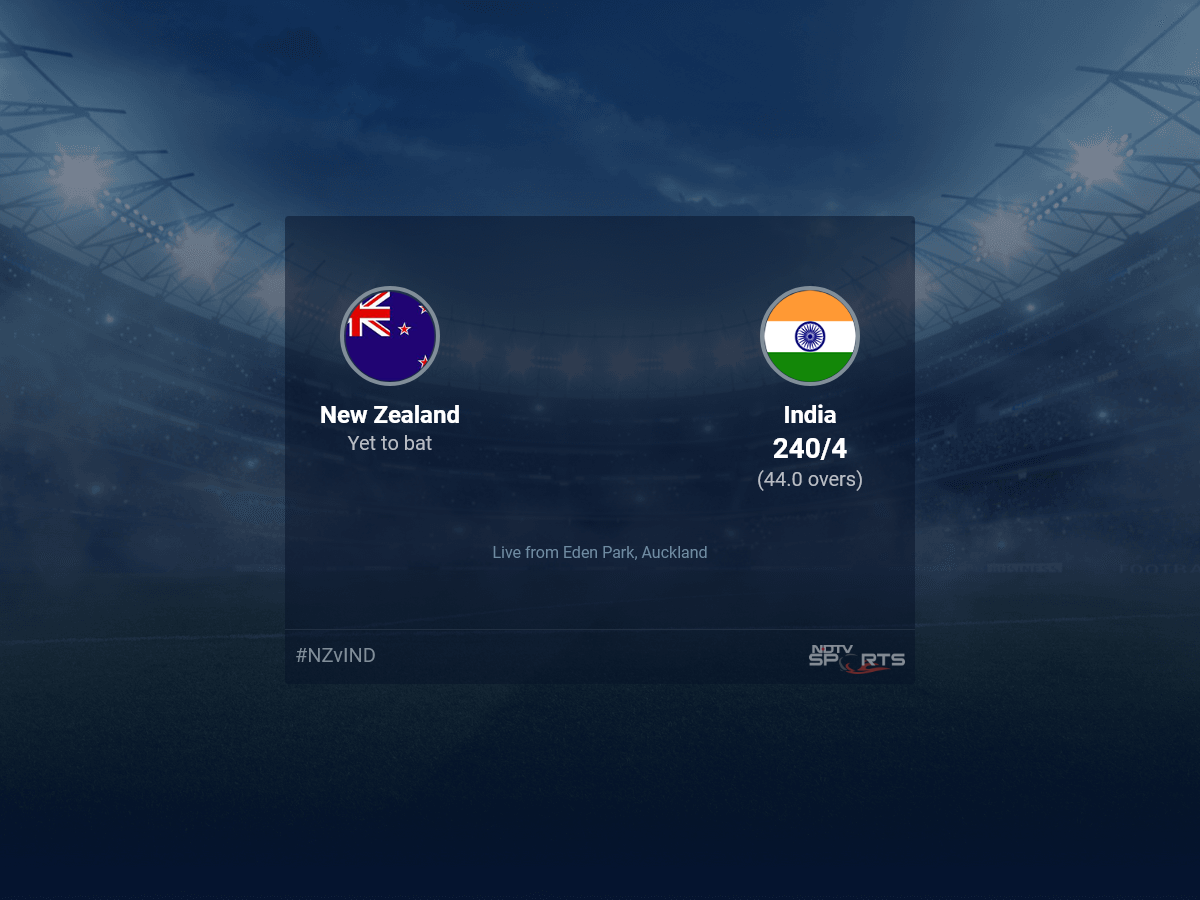