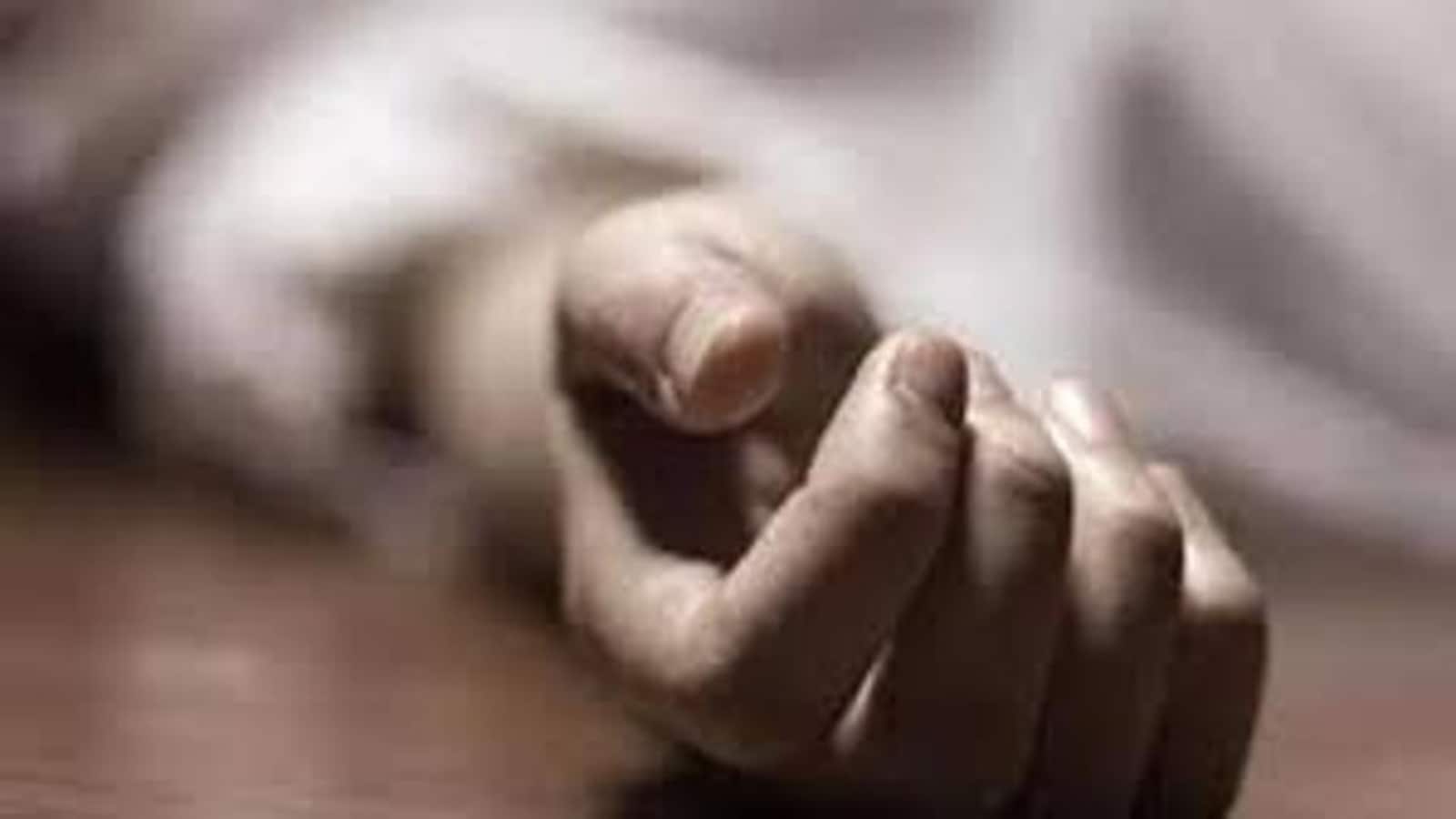 Indian-origin drug trafficker Nagaenthran K. Dharmalingam’s appeal against his execution will be heard by a five-judge panel of the Singapore’s Supreme Court on January 24, according to a media report.

Nagaenthran, 33, of Indian-origin and Malaysian citizenship, is appealing against a High Court decision denying him permission to start judicial review proceedings to challenge the death sentence.

The appeal is set to be heard by a panel comprising Chief Justice Sundaresh Menon and Justices Andrew Phang, Judith Prakash, Belinda Ang and Chao Hick Tin, The Straits Times reported on Friday.

Represented by lawyer M. Ravi, Nagaenthran has pleaded to not have the mental fitness to be considered as a regular drug trafficker. He has even asked the court to have him assessed by a panel of psychiatrists.

Nagaenthran was arrested in 2009 with a stash of heroin strapped to his thigh. He was convicted of trafficking 42.72g of heroin in 2010 and sentenced to the death penalty, which was then mandatory.

His appeals against his conviction and sentence were dismissed in 2011, the newspaper said.

In 2015, he applied to be re-sentenced to life imprisonment after the law was changed to allow the alternative sentence. However, the high court upheld his death sentence in 2017 after considering the opinions of four psychological experts.

Last year, Nagaenthran made an 11th-hour attempt to challenge his impending execution on November 10 – again pleading mental disabilities. However, on the day of his appeal on November 9, Nagaenthran tested positive for Covid-19. The three-judge panel then granted a stay on his execution.

In this interim period, the hearing got further delayed after his lawyer, Ravi – also of Indian origin – was diagnosed with bipolar disorder.

The Law Society of Singapore (LawSoc) forced Ravi to go on leave from December 2 to January 13. Ravi has returned to practise now.

Ukraine Government Sites Down After “Cyber Attack” Amid Russia Tensions 164 Killed In A Week In Kazakhstan Protests Over Fuel Hikes: Reports