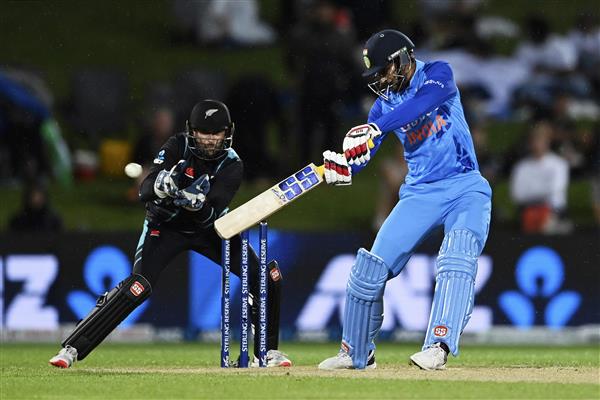 India clinched the three-match T20 series against New Zealand 1-0 after the third and final game ended in a tie via Duckworth-Lewis method following rain interruption here on Tuesday.

India bowlers produced a brilliant show to bowl out New Zealand for 160 after the hosts decided to bat.

Chasing the total, skipper Hardik Pandya hit an unbeaten 18-ball 30 as India were 75 for four in 9 overs when rain stopped play.

With incessant rain lashing the McLean Park, the match couldn’t be resumed.

India were at par with the DLS score when rain stopped play and hence the fixture  was declared a tie.

But the Indian bowlers did well to fashion a batting collapse as New Zealand were all out in 19.4 overs.

Mohammed Siraj (4/17) and Arshdeep Singh (4/37) impressed with the ball, snaring four wickets each. 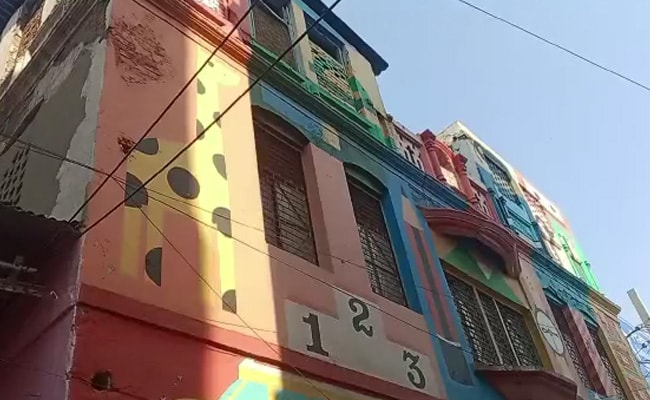 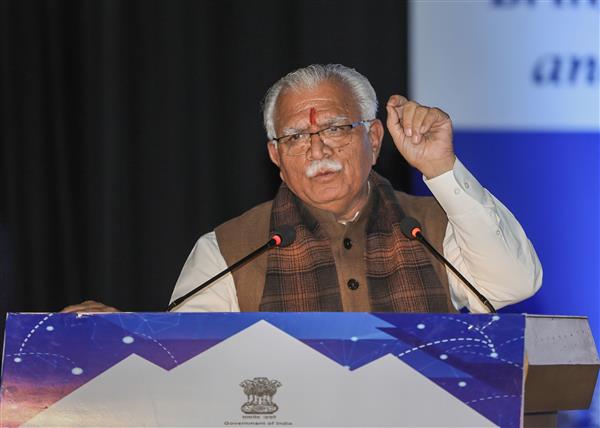