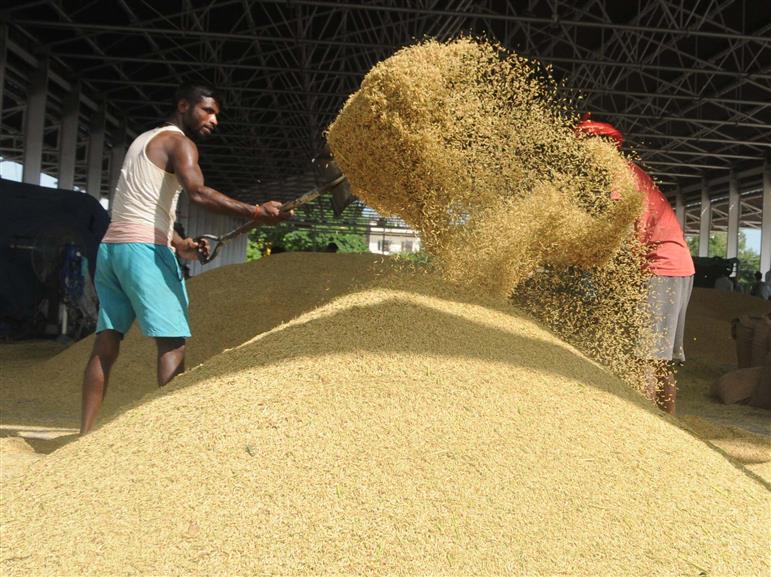 India is set to achieve yet another record production of foodgrain—150.50 million tonnes—in the 2021-22 Kharif season, according to the first advance estimates of production of major Kharif crops that the Agriculture Ministry released on Tuesday.

Agriculture Minister Narendra Singh Tomar attributed the “bumper production to hard work of farmers, scientists and farmer-friendly policies of the government”. According to the estimates, a record production of rice (107.04 MT), sugarcane (419.25 MT), and cotton is expected.

Meanwhile, inaugurating the National Conference on Agriculture for Rabi campaign 2021-22, Tomar reiterated his commitment to fully supporting states to increase production and productivity and face the challenges posed by climate change and rain-fed agriculture.

The priority of the government is to increase production of oilseeds and pulses, he said.

The objective of the conference is to review and assess the crop performance during the preceding crop season and fix crop-wise targets for Rabi in consultation with states, ensure the supply of critical inputs and facilitate the adoption of innovative technologies with a view to enhance production and productivity of the crops.

Making a detailed presentation on the strategies for crop management in Rabi season, Agriculture Commissioner SK Malhotra emphasised on special focus on oilseeds, pulses and nutri-cereals. 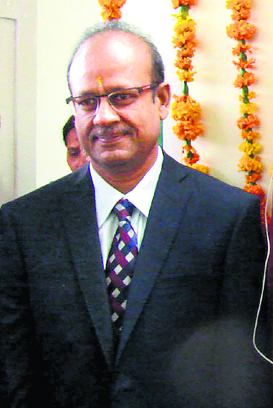 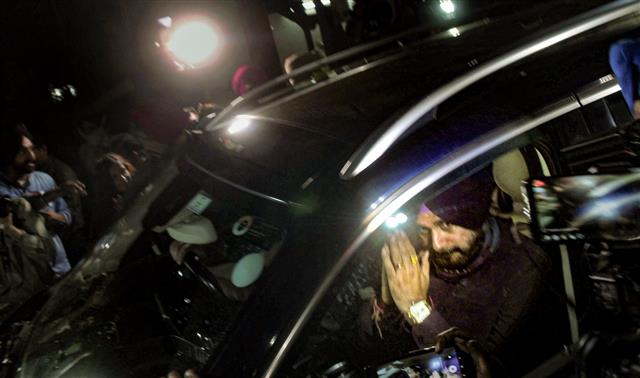 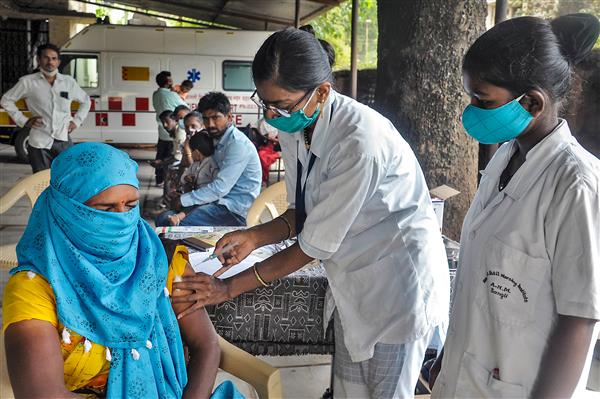 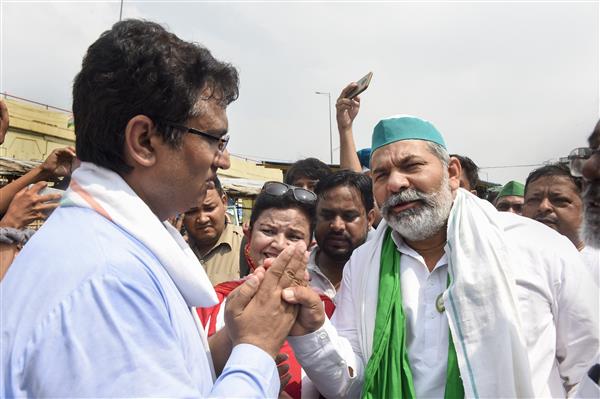