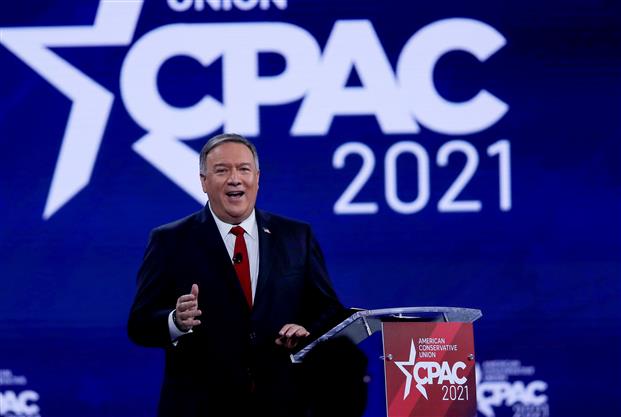 Former US Secretary of State Mike Pompeo has claimed in his latest book that then Indian counterpart Sushma Swaraj woke him up for a phone conversation to tell him that Pakistan was preparing for a nuclear attack after the Balakot surgical strike in February 2019 and that India too was preparing to retaliate.

Writing in “Never Give an Inch: Fighting for the America”, Pompeo says the phone call came when he was in Hanoi for the US-North Korea Summit on February 27-28 and his team then had to work through the night with both New Delhi and Islamabad to avert this crisis.

“I’ll never forget the night I was in Hanoi, Vietnam when – as if negotiating with the North Koreans on nuclear weapons wasn’t enough – India and Pakistan started threatening each other in connection with a decades-long dispute over the northern border region of Kashmir. I do not think the world properly knows just how close the India-Pakistan rivalry came to spilling over into a nuclear conflagration in February 2019. The truth is, I don’t know precisely the answer either; I just know it was too close,” wrote Pompeo in the book.

“After an Islamist terrorist attack in Kashmir–probably enabled in part by Pakistan’s lax counter-terror policies – killed 40 Indians, India responded with an air strike against terrorists inside Pakistan. The Pakistanis shot down a plane in a subsequent dogfight and kept the Indian pilot prisoner,” he said.

“In Hanoi, I was awakened to speak with my Indian counterpart. He believed the Pakistanis had begun to prepare their nuclear weapons for a strike. India, he informed me, was contemplating its own escalation. I asked him to do nothing and give us a minute to sort things out (sic),” wrote Pompeo, mistakenly referring to Swaraj as “he”.

“I began to work with Ambassador (then NSA John) Bolton, who was with me in the tiny secure communications facility in our hotel. I reached the actual leader of Pakistan, (Army chief) Gen. (Qamar Javed) Bajwa, with whom I had engaged many times. I told him what the Indians had told me. He said it wasn’t true,” narrates Pompeo.

“As one might expect, he believed the Indians were preparing their nuclear weapons for deployment. It took us a few hours – and remarkably good work by our teams on the ground in New Delhi and Islamabad – to convince each side that the other was not preparing for nuclear war.”

There MEA has so far not responded to Pompeo’s recollection. 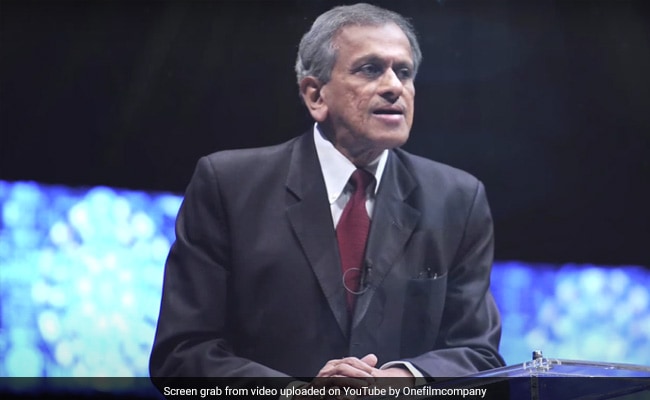 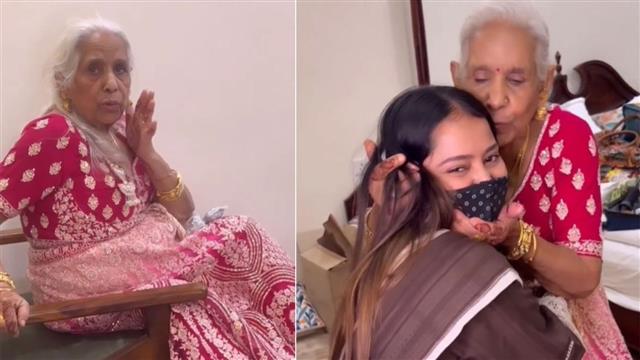 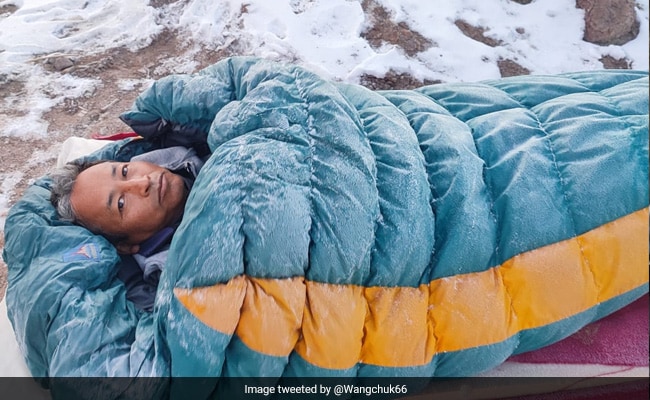 “Calling Lawyers Of World”: Ladakh Innovator On Being Asked To Sign Bond