Cheteshwar Pujara and Shreyas Iyer powered India to a strong 278-6 on the opening day of the first Test against Bangladesh in Chittagong on Wednesday. Pujara hit 90 while Iyer remained unbeaten on 82, with both riding their luck. Axar Patel was out on the last ball of the day for 14, trapped leg-before as the second of off-spinner Mehidy Hasan’s two wickets. Taijul Islam, the most successful bowler for Bangladesh with 3-84, bowled Pujara to end a dogged innings that featured 11 fours. Pujara and Iyer came together after India lost their fourth wicket on 112, with signs of spin in the first-day track at the Zahur Ahmed Chowdhury Stadium.

Left-arm spinner Taijul had opener Shubman Gill out for 20 in the opening session before he trapped India’s danger-man Virat Kohli leg-before for one.

In between, KL Rahul dragged a Khaled Ahmed delivery onto his stumps after making 22.

Rishabh Pant launched a counter-attack, hitting six fours and two sixes to put India back in the driving seat after being 48-3.

Mehidy ended his attacking innings in the post-lunch session when he bowled Pant for 46.

Wicketkeeper Nurul Hasan dropped Pujara off Ebadot Hossain on 12 in the second ball of the second session.

Pujara and Iyer then took on the Bangladeshi bowlers before the hosts fought their way back into the contest with two late strikes.

India had made a brisk start, reaching 41 runs in 13 overs after stand-in skipper Rahul won the toss and elected to bat first.

Gill attempted a paddle sweep but top-edged to Yasir Ali at leg slip. Taijul got the big wicket of Kohli after Rahul fell to Khaled.

India have been hit by injuries, with captain Rohit Sharma out for at least the first match and fast bowler Mohammed Shami and all-rounder Ravindra Jadeja playing no part in the series.

The two-match series forms part of the ICC World Test Championship. India are fourth, having won six of their 12 matches. Bangladesh are in last place with eight defeats from 10 matches. 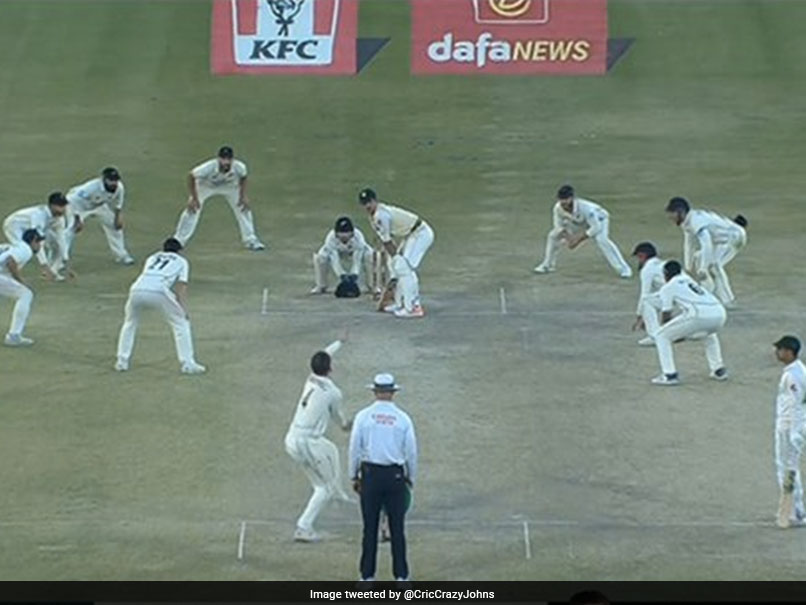 “Could Be A Sad End To A Glorious Career”: Dinesh Karthik On India Veteran | Cricket News 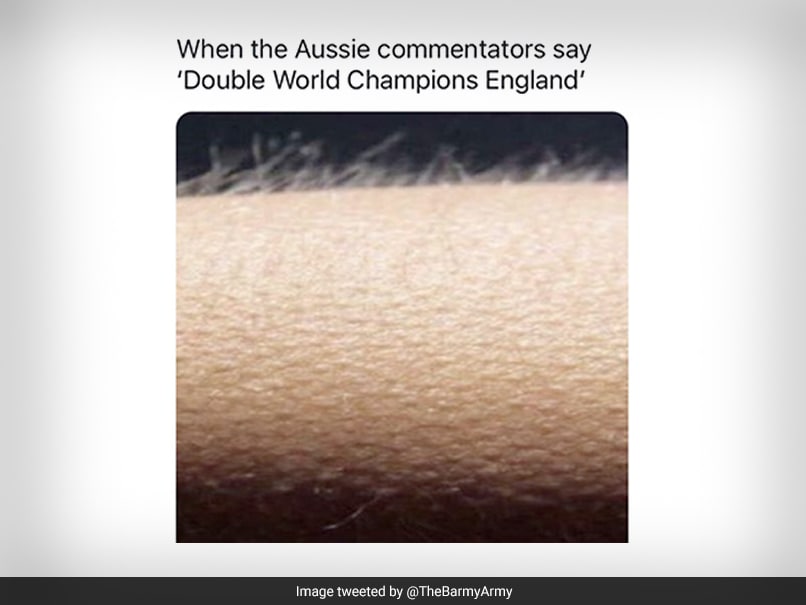