“In Heat Of Moment”, Says Aaftab Poonawala In Court On Killing Girlfriend

He also alleged that whatever is being said about him now is “not entirely true”.

Here’s your 10-point guide to this big story:

Horrors Against Women Continue Across India

23-Year-Old Indian, Injured During Armed Robbery In US, Dies 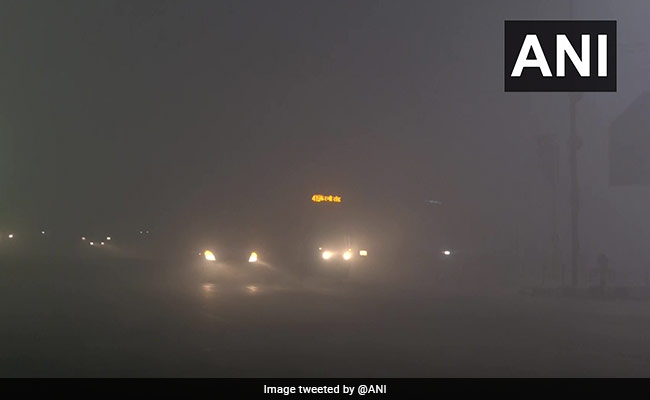 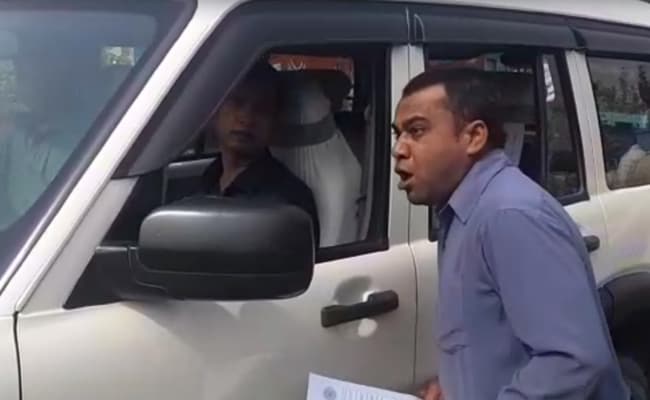