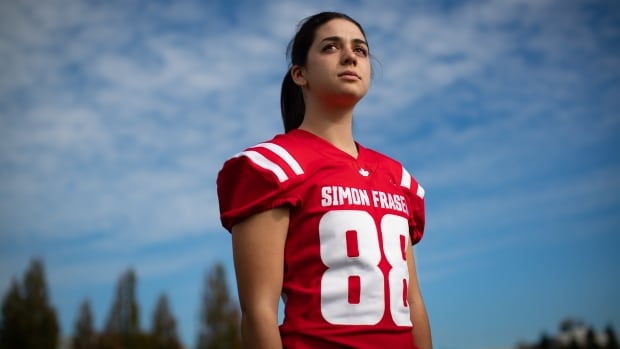 Kicker Kristie Elliott is used to walking into the locker room backwards.

As the lone woman on Simon Fraser University’s football team, Elliott knows her male teammates could be in various states of undress and she’s found the unique entrance acts as a bit of a warning.

“I don’t want to see anything,” she said with a laugh.

It’s taken some adaptations, but Elliott has broken new ground for women in college sports. The 21-year-old booted a pair of successful conversions against Oregon’s Linfield University on Sept. 11, becoming the first Canadian woman to play in — and score in — an NCAA football game.

The milestone was “kind of overwhelming,” said the fourth-year psychology major.

“I’m just going out there, playing football, doing something that I love to do,” she said. “I just love the game of football and I’m just proud of myself that I got to go out there and play my first game.”

Elliott’s love of the game is relatively recent.

It started in 2019 when she bet an SFU football player $40 that she could kick a 40-yard field goal. Elliott was athletic, a hurdler on the university’s track and field team and a longtime soccer player, but she’d never kicked a football before.

Inexperience didn’t stop her from trying, though, and, while Elliott said it wasn’t pretty, she made the kick and sent the football player video evidence of her achievement.

Soon, she was getting messages from other guys from the team encouraging her to try out. Eventually she got in touch with the head coach, who told her she had potential.

“I said `Coach, I don’t know anything about football. I’ve never even seen a full game, I can’t tell you any rules. I know what a touchdown is, that’s pretty much it,”‘ Elliott said.

After some reassurance, Elliott hired a kicking coach and started studying the game. Then she headed to training camp.

The first team meeting was a “very intimidating experience.”

“I walk in there and heads turn and everyone was looking at me,” she said. “I remember some of the guys saying they thought I was the team trainer. I got asked if I was a teammate’s girlfriend.”

Elliott made the team in 2019 but struggled mentally because she was new to the sport. She didn’t play a game that season.

“I felt like I had a lot of pressure on myself and like I had to prove something to myself because I was on the team,” she said.

SFU — which is located in Burnaby, B.C., but plays football in the NCAA’s Division II Great Northwest Conference — didn’t play in 2020 due to the COVID-19 pandemic, so Elliott’s debut was postponed until earlier this month.

“She’s worked her butt off. Everything she’s gotten she deserves,” said Jerome Erdman, the team’s defensive coordinator. “There’s a lot of pressure on her and she’s handled it very well.”

Elliott faces obstacles as the only woman on the team, Erdman said, from speculation over whether she’s a “publicity stunt” to not being able to physically be with her teammates in the locker room at times.

She’s overcome each challenge, he said, and is beloved by the 100 or so teammates who act like her older brothers.

“She’s part of the team,” he said. “And everybody knows what she’s had to do to be amongst us. And they take that to heart and really respect her.”

Football’s a team sport, even for a kicker, Elliott noted. In order to send a ball sailing through the uprights, she needs to trust that the blockers, snapper and holder in front of her will all do their jobs.

That trust is built through many, many reps in practice, she said, and has grown into an “absolutely incredible” bond.

“Even on my lows, they’re always there to support me,” Elliott said.

Her teammates were quick to encourage her when she missed her first in-game field goal attempt, and they’re the ones cheering her on in the weight room as she strives for new personal bests.

“What’s heavy for me might be easy for them, but they’re in there screaming `Go Kristie! You’ve got this!’ Just the support is unreal,” she said.

There are times, though, when Elliott needs to get away. So she was excited this week to receive keys to her very own locker room — a former storage room that has been outfitted with a locker identical to the ones her male teammates use.

The new space means Elliott no longer needs to dash from the main locker room to a women’s change room to put on her gear. She doesn’t have to enter backwards or avert her eyes. She’s even decked out the space with a mirror and has plans to add a carpet.

“I’m going to make it a nice little women-only locker room,” she said. “It’s cool to have a space where I can be by myself, with my own music — not like heavy rap — and have some time to myself.” 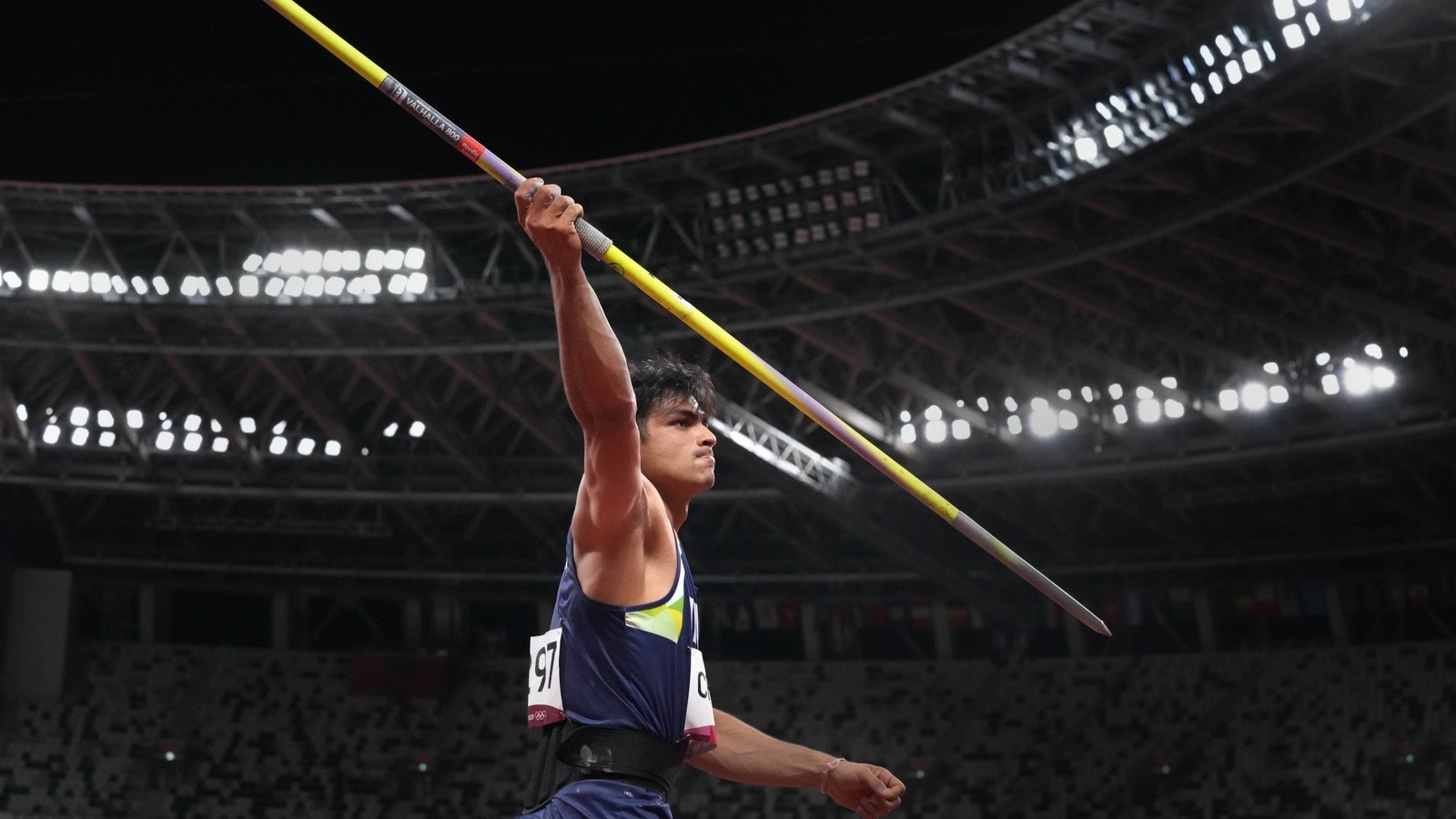 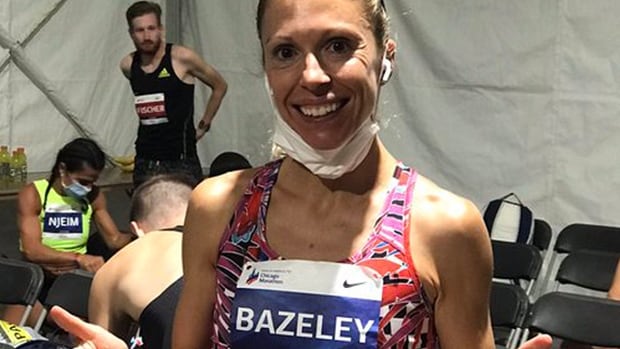 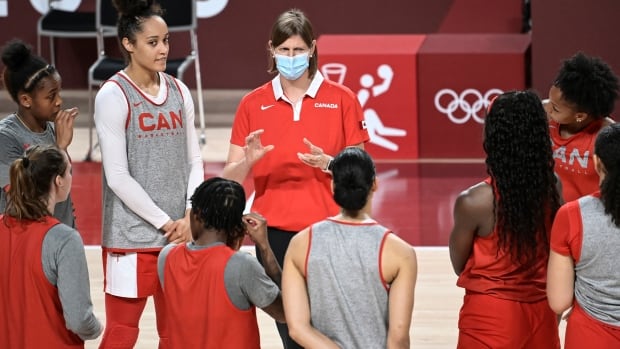