Kapil Sharma and Shahana Goswami in a scene from Zwigato.

Being your own boss and working flexible timings is perhaps the biggest selling point of the app-based gig economy. It also remains its biggest myth, because those who have worked in the sector would perhaps tell you how they are always at the mercy of the app.

In Nandita Das’ Zwigato, which had its Indian premiere at the ongoing 27th International Film Festival of Kerala (IFFK) in Thiruvananthapuram, Manas (Kapil Sharma), a delivery worker with an app-based food delivery company, is almost always on his own, except when he stops for a quick chat with a fellow worker at a restaurant to pick up his next order. The rest of the time, one sees him grappling with the mobile app, a one-sided system that decides and dictates but never listens to the worker. Even when a customer files a fake complaint against him, he never gets a chance to explain his side and gets summarily blocked out of the app.

These are the several little touches in Zwigato which gives us a clue about the amount of ground-level research that has gone into its making. The script mocks the companies that disingenuously call the workers “partners”, despite it being a deeply exploitative relationship that exists between the workers and the firm.

The working class, who were at a time the protagonists in mainstream Hindi cinema, have disappeared from our screens, especially in the post-liberalisation era, in which mostly the stories of the aspiring classes were told. Zwigato is looking at the new working class that has emerged in recent years, a class which is working in more insecure and demanding conditions compared to the past. (Amal Prasi’s Malayalam film Bakki Vannavar being screened at the IFFK also incidentally is based on the lives of gig workers). Zwigato also points at the troubling unemployment situation in the country, which is used as an excuse by employers to further squeeze their workers.

However, the film does not paint Manas completely as a victim either. At home, he uses the privileges of patriarchy to dictate terms to his wife Pratima (Shahana Goswami) to stop her from earning on her own even when the family is struggling financially. It also has a nuanced take on graded inequality in one poignant scene where a poor man on the street asks Manas whether delivery work can be done on a bicycle because clearly it is all that he could afford. From his viewpoint, Manas on his motorcycle with his job as a delivery worker, looks super-privileged.

In another scene, a man queuing up for the job of a cleaner at a mall, for which Pratima has also applied, is rejected because of his caste. The scenes set around separate lifts for domestic workers, delivery workers and other service personnel, so prevalent in urban India, tell another story of inequality, which has been normalised. Some other scenes point towards the communal situation and the plight of those who raise their voices.

Quite a few films which have attempted to take on all these issues have ended up being weighed down by it all. But, in Zwigato, all of this is so deftly weaved in that the script proceeds organically without ever making us feel that someone is talking about an issue. Rather, all of these appear as real, human stories. It is the strength that comes naturally to a film that is firmly placed in the streets, unapologetically on the side of the workers, as a true working class cinema. 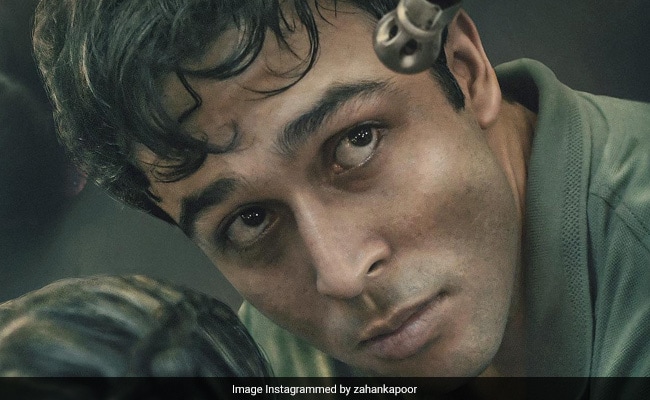 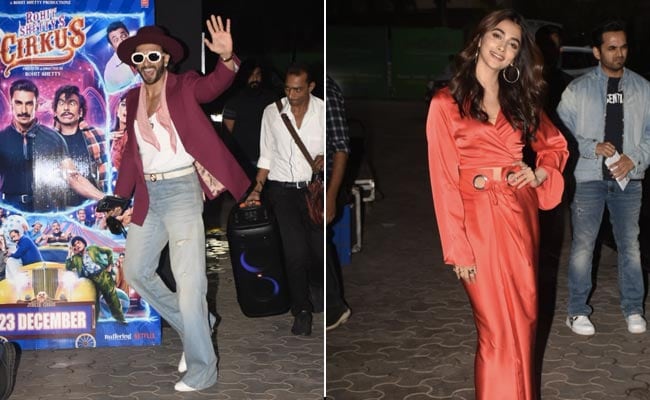 IFFI 2022: ‘Fatima’, a documentary on human trafficking screened at the festival