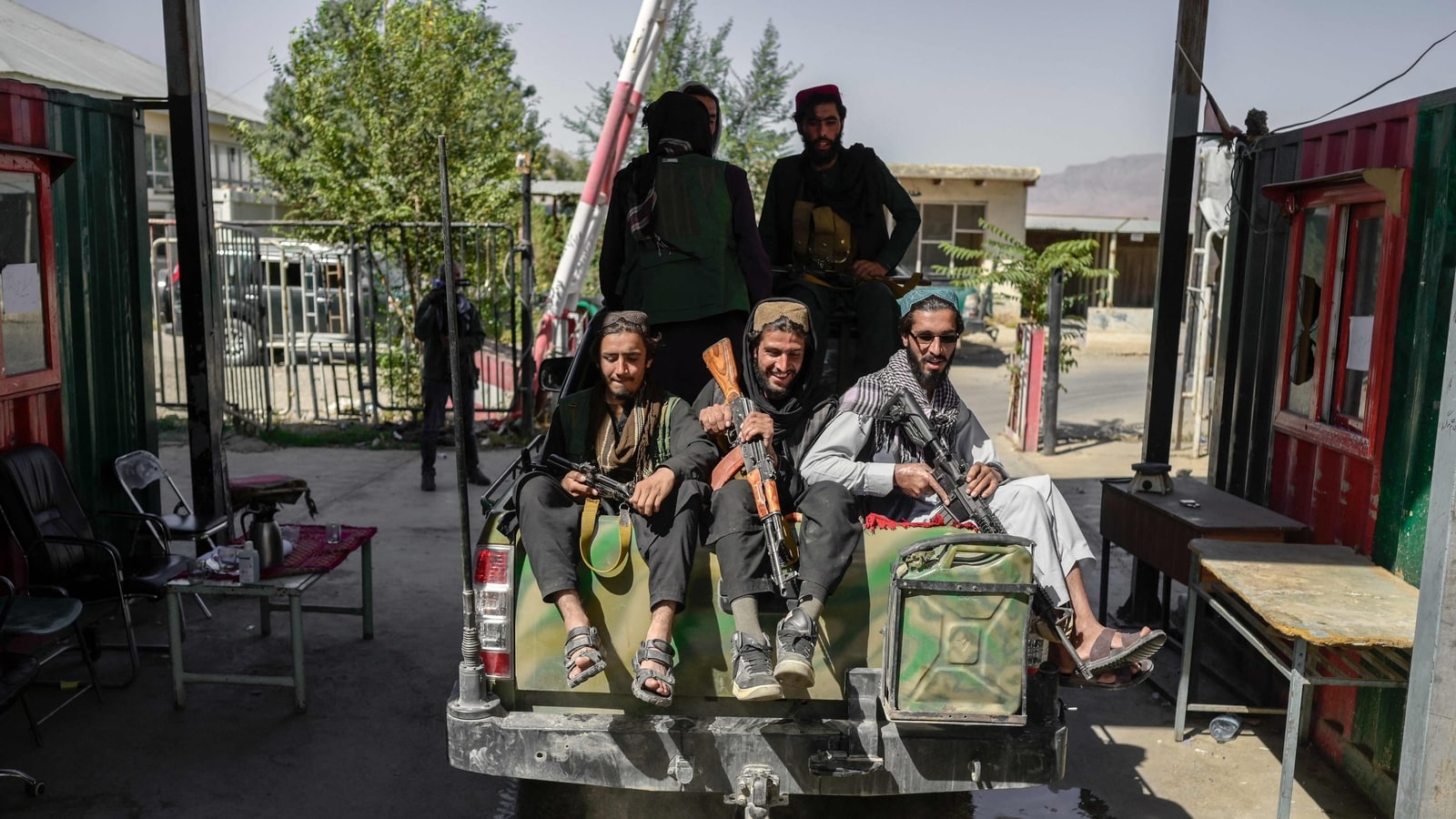 Karim Asad Ahmad Khan QC, a British lawyer and a specialist in international criminal law, commended the Ashraf Ghani-led government for constructive engagement with his office and the efforts aimed at “discharging its Rome Statute obligations.” Referring to the Taliban’s capture of Kabul, Khan said in a statement that the recent development and change in regime represent a significant change of circumstances impacting the “ongoing assessment of the deferral request”.

“After reviewing matters carefully, I have reached the conclusion that, at this time, there is no longer the prospect of genuine and effective domestic investigations into Article 5 crimes within Afghanistan. It is this finding that has necessitated the present application,” he stated.

The prosecutor said the investigation will focus on crimes allegedly committed by the Taliban and the Khorasan branch of the Islamic State (ISIS-K) given the “limited resource available” to his office and will deprioritise other aspects of this investigation.

Khan mentioned the recent suicide attack outside the Hamid Karzai Internation Airport in Kabul that killed dozens of civilians and 13 US soldiers as one of the reasons to prioritise the crimes by ISIS-K for the investigation.

“In relation to those aspects of the investigation that have not been prioritised, my Office will remain alive to its evidence preservation responsibilities, to the extent they arise, and promote accountability efforts within the framework of the principle of complementarity,” Khan added. 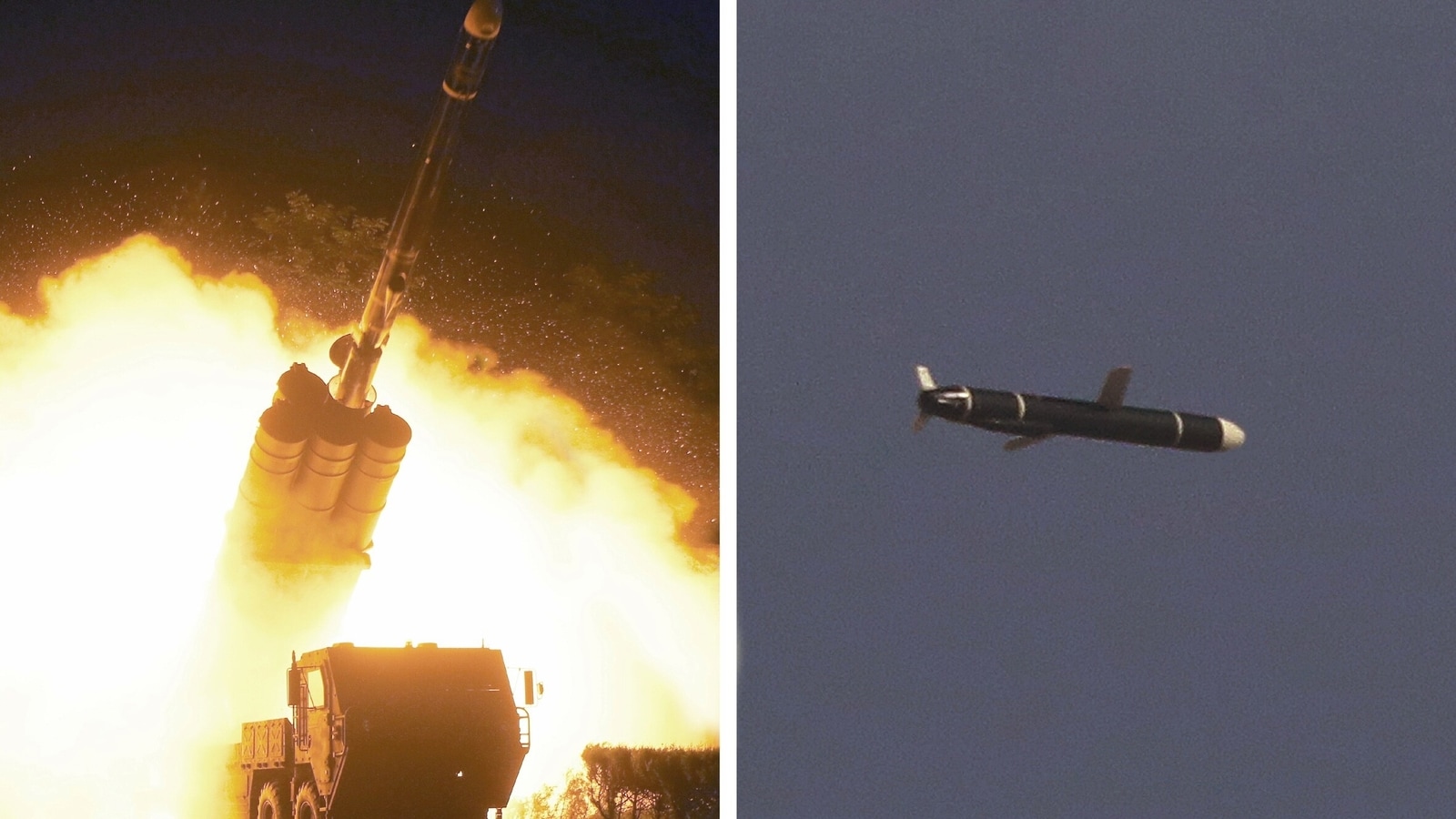 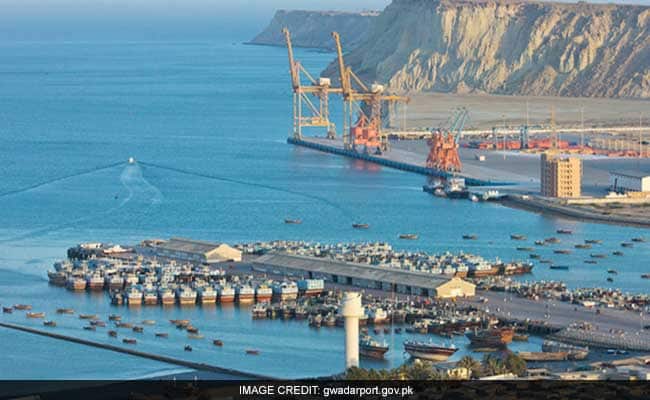 Pakistan Urges China To Use Gwadar Port For Transhipment: Report