IAF to carry out two-day exercise in Northeast from Thursday 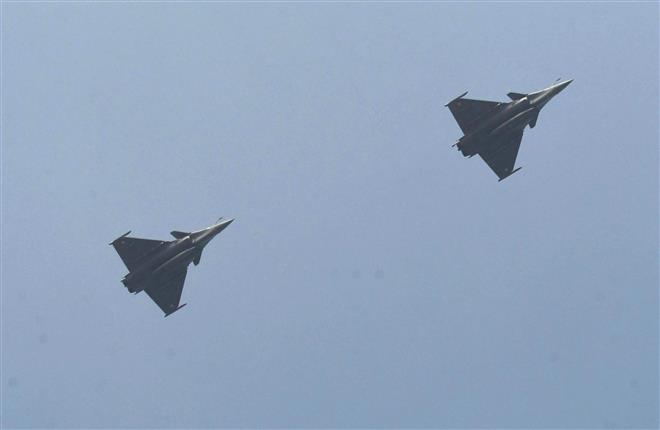 The Indian Air Force will carry out a two-day exercise in the Northeast involving almost all its frontline fighter jets and other assets deployed in the region amid the fresh tensions between Indian and Chinese troops in the Tawang sector of Arunachal Pradesh following the last week’s face-off in the area.

Sources said the exercise is aimed at checking the IAF’s overall combat capability and military preparedness in the region.

They, however, said the exercise was planned much before the face-off between the Indian and Chinese armies and it is not related to the incident.

The sources said IAF’s frontline fighter jets, including Sukhoi-30MKIs and Rafale jets, will be part of the exercise besides several other platforms deployed in the region.

All frontline air bases and some key Advanced Landing Grounds (ALGs) in the Northeast are set to be involved in the exercise, said a source.

The sources said the top brass of the Eastern Air Command will also undertake a comprehensive review of the IAF’s preparedness in the region in view of the overall security matrix.

The Army and IAF have been maintaining a high state of operational readiness along the Line of Actual Control with China in the Arunachal Pradesh and the Sikkim sector for over two years following the eastern Ladakh row.

The IAF scrambled fighter jets last week following China’s increasing air activities on its side of the LAC in the Tawang sector of Arunachal Pradesh.

The deployment of some aerial platforms including drones by China in the region preceded the Chinese attempts on December 9 to unilaterally change the status quo in the Yangtse area of the Tawang sector, sources said.

They said a number of Chinese drones flew close to the LAC prompting the IAF to scramble the jets and increase the overall combat readiness.

On Monday, the Indian Army said troops from the two sides clashed along the Line of Actual Control (LAC) in the Tawang sector and the face-off led to “minor injuries” to a few personnel from both sides”.

The face-off took place amid the over 30-month border standoff between the two sides in eastern Ladakh.

Defence Minister Rajnath Singh told Parliament on Tuesday that the Indian troops bravely thwarted the attempt by Chinese PLA from “unilaterally” changing the status in Yangtse area of the Tawang sector and there were no fatalities or serious casualties to the Indian troops in the scuffle.

“On December 9, PLA troops tried to transgress the LAC in Yangtse area of Tawang Sector and unilaterally change the status quo. The Chinese attempt was contested by our troops in a firm and resolute manner,” Singh said.

“The ensuing face off led to a physical scuffle in which the Indian Army bravely prevented the PLA from transgressing into our territory and compelled them to return to their posts,” he said.

Indian and Chinese troops were engaged in a brief face-off near Yangtse in October last year as well and it was resolved following talks between local commanders of the two sides as per established protocols.

Meanwhile, an old video of clashes between Indian and Chinese troops along the LAC purportedly has gone viral on social media.

The video has surfaced in the backdrop of the December 9 incident. Officials said the video is old. 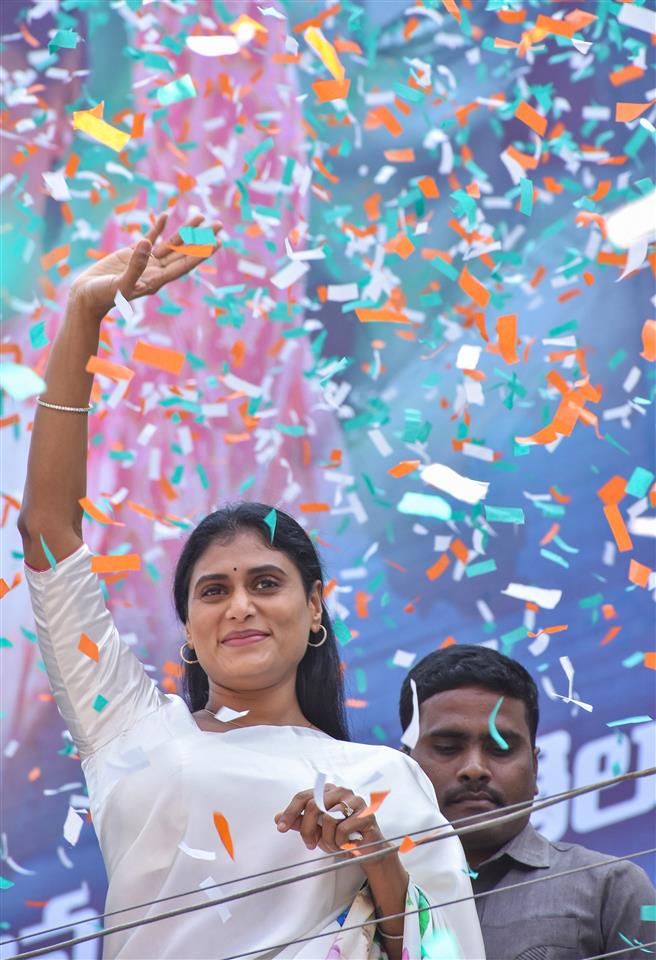 YS Sharmila arrested over protest march in Hyderabad, gets bail 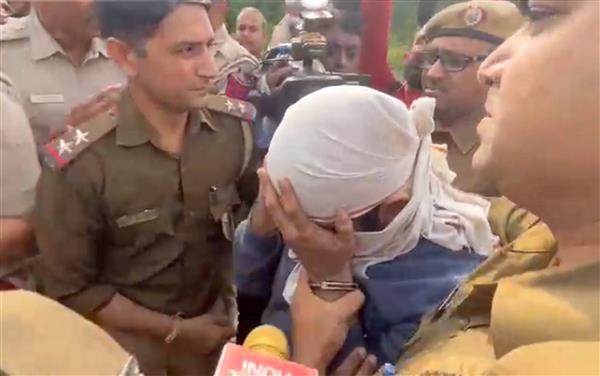 Aftab Poonawalla is not co-operating, say investigators; to be produced in court today 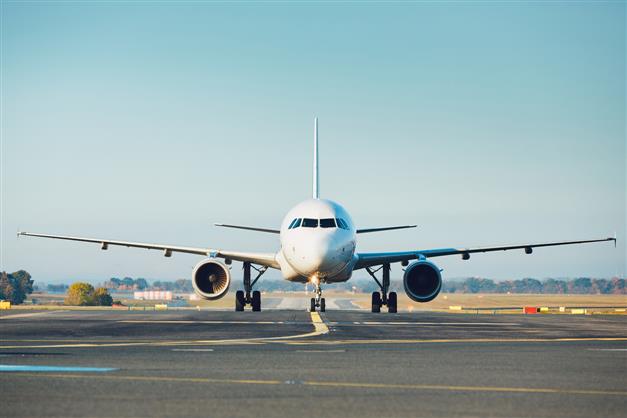 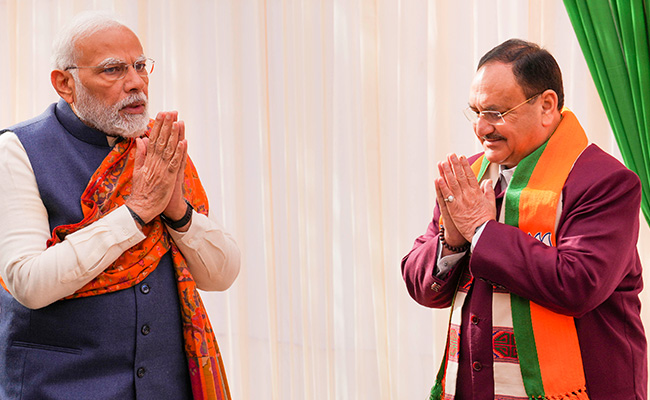 JP Nadda Gets Extension, Will Stay BJP Chief Until June 2024