‘I was in love with her,’ Manitoba police officer accused of sharing intimate images testifies at trial | CBC News 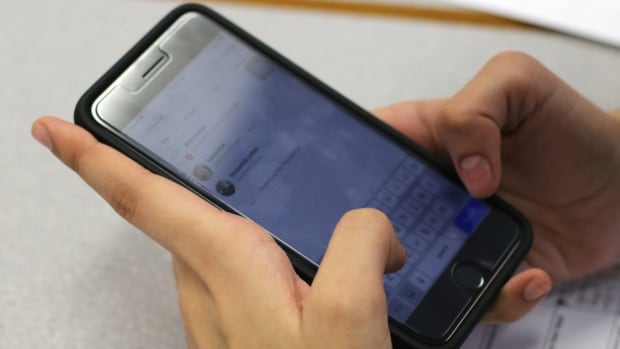 A Manitoba police officer facing accusations of sharing intimate and explicit images of a woman he was having an affair with testified at his trial in a Brandon, Man., courtroom on Tuesday.

The constable, who CBC isn’t identifying due to a wide-ranging publication ban in the case, told court he believed he had obtained permission to share photos and videos of the woman with his close friends.

The Manitoba First Nations Police Service officer was charged last year with two counts of publication of an intimate image without consent. He is now on trial in provincial court, accused of making two photos and a video of a woman available to others without her consent.

Court learned Monday that the images and video in question stemmed from a romantic relationship the officer had with the woman in the first half of 2016.

The pair met through volunteer work and their friendship quickly progressed to a sexual relationship.

“It got more intimate, I guess you would say,” he testified, saying the relationship also involved the exchange of suggestive and explicit photos and videos though WhatsApp, a messaging application.

“I would tell her how sexy she was or how beautiful she was.”

He estimated she sent him hundreds of photos over the course of the relationship and around a dozen videos.

Earlier Tuesday, a friend of the accused was called to testify on behalf of the Crown.

He told the court that the officer had shown him a photo of the woman in the shower while the witness and the accused were driving to a hockey game in 2016. He said that was the only photo he was shown of the woman, but that he did talk to her once while at the lake.

The 28-year-old witness told court that he believed the woman knew the officer had shown her photos and videos to his friends and that he got the impression that she didn’t seem bothered by that fact at the time.

“I want to say she asked me something along the lines of ‘how did I look?’ or something, or ‘how was the picture?'” the witness said.

He believed the relationship between the accused and complainant was not a well-kept secret.

“She asked me about it like I knew already.”

Officer says he believed he had permission

The accused officer testified that he would have definitely sought permission to show the photo to his friend, whom he considered one of his closest confidants at the time.

“I wasn’t going to jeopardize the relationship I had with her,” he said. “I would go to him for reassurance of what I was doing … just of the affair and how hot she was.

“Someone to talk to, I guess, about it.”

When asked about the video he is accused of sharing, the officer insisted that he also would have sought permission before sending it to another friend, who testified at the trial on Monday. The video was later found on that friend’s Hotmail account.

“I just remember being almost in shock of how good … it was,” the accused testified. “How good she looked in it.”

After the affair ended, the accused said he quit policing for a period of time to try to fix his relationship with his family. He called the decision to have an affair in the first place “terrible.”

The case is one of the tests of laws that were passed in Manitoba in 2016 to help stop the non-consensual distribution of sexual imagery and enable victims to sue perpetrators for financial compensation.

On cross-examination, Crown attorney Ashleigh Smith asked the officer if he was aware of the laws at the time. He said that he was not.

“You were a police officer and you were not aware that it was a crime to share intimate images without the consent of the person who sent those images to you?” Smith said.

Still, the man insisted that he would have asked permission of the woman to send individual photos and videos.

“It was just important for me to get that permission,” he said, while the Crown focused on the fact the man said he didn’t have any recollection of the dates he obtained the permission.

“I’m going to suggest to you the reason is that you don’t have those details is that those conversations never happened, isn’t that correct?” asked Smith.

The judge-only trial, being presided over by Judge Robert Heinrichs, began on Monday. Closing arguments will be heard on Wednesday. 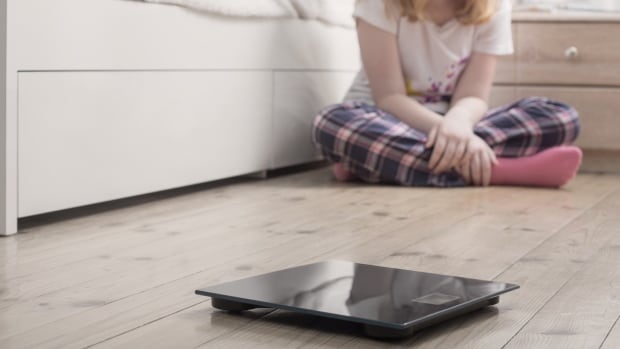 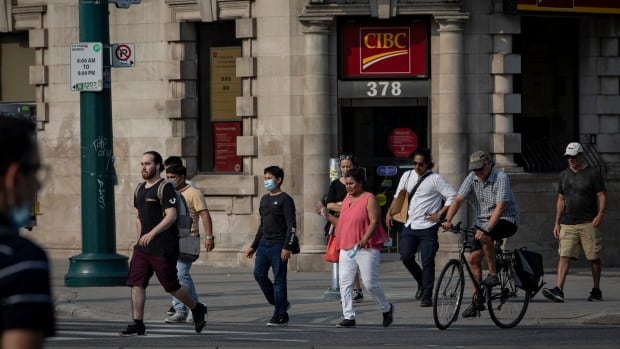 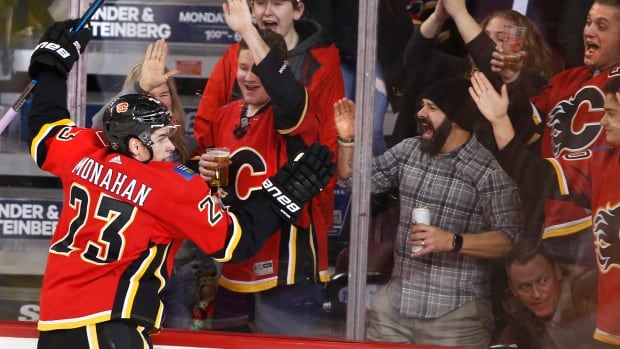 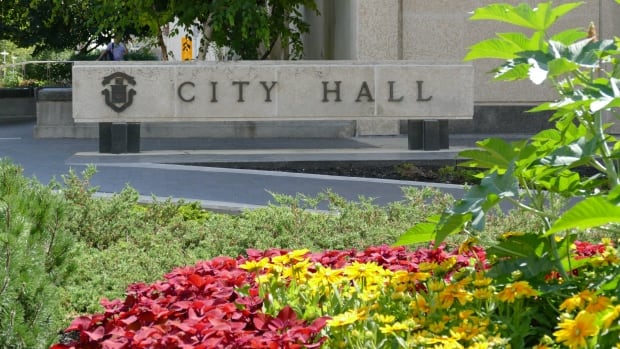