“I Want It To Be…”: Dinesh Karthik Makes His Expectations About Shah Rukh Khan’s Pathaan Clear | Cricket News

The Shah Rukh Khan-starrer Pathaan has hit theaters all across the country. The craze for the movie is soaring, with the actors’ fans from all across the world queuing up to watch the movie. Even veteran Indian cricketer Dinesh Karthik took to Twitter, setting his expectations for the movie clear. The wicket-keeper batter, in a tweet, said that he wants the movie to be a Mega Blockbuster, giving all his well wishes to Shah Rukh Khan and others associated with the big-budget film.

“PATHAAN …… loading…. I want / wish it to be Megaaa blockbuster Good luck @iamsrk You deserve all the success,” Karthik tweeted.

I want / wish it to be Megaaa blockbuster

You deserve all the success #Pathaan

Days before its release, the movie had generated plenty of buzz among fans, with the number of advance bookings soaring high. As per a PTI report, industry experts had backed the Shah Rukh Khan-starrer “Pathan” to open somewhere between Rs 45 to 50 crore at the box office.

The Yash Raj Films project, which marks Shah Rukh’s return to leading men roles after 2018’s “Zero”, is set to hit cinema halls a day before the Republic Day, which gives the Hindi film a five-day extended opening weekend.

The advance bookings for “Pathaan”, backed by Yash Raj Films, opened on January 20. The film is reportedly set to be released across India in 5,000 screens. It is the first Shah Rukh Khan film to have 6 am shows.

Trade expert Taran Adarsh said “Pathaan” will revive Bollywood and will mark the beginning of a fantastic 2023 for the industry, which went through a lean period during covid and in 2022.

“The film is going to take a historic start at the box office with opening day collections of Rs 45 to Rs 50 cr. The box office revival will begin with ‘Pathaan’, especially looking at its advance booking, which is very rare. It is a great start to 2023 despite being a working day,” Adarsh told PTI.

“Pathaan” will feature Shah Rukh in the role of the titular spy agent. 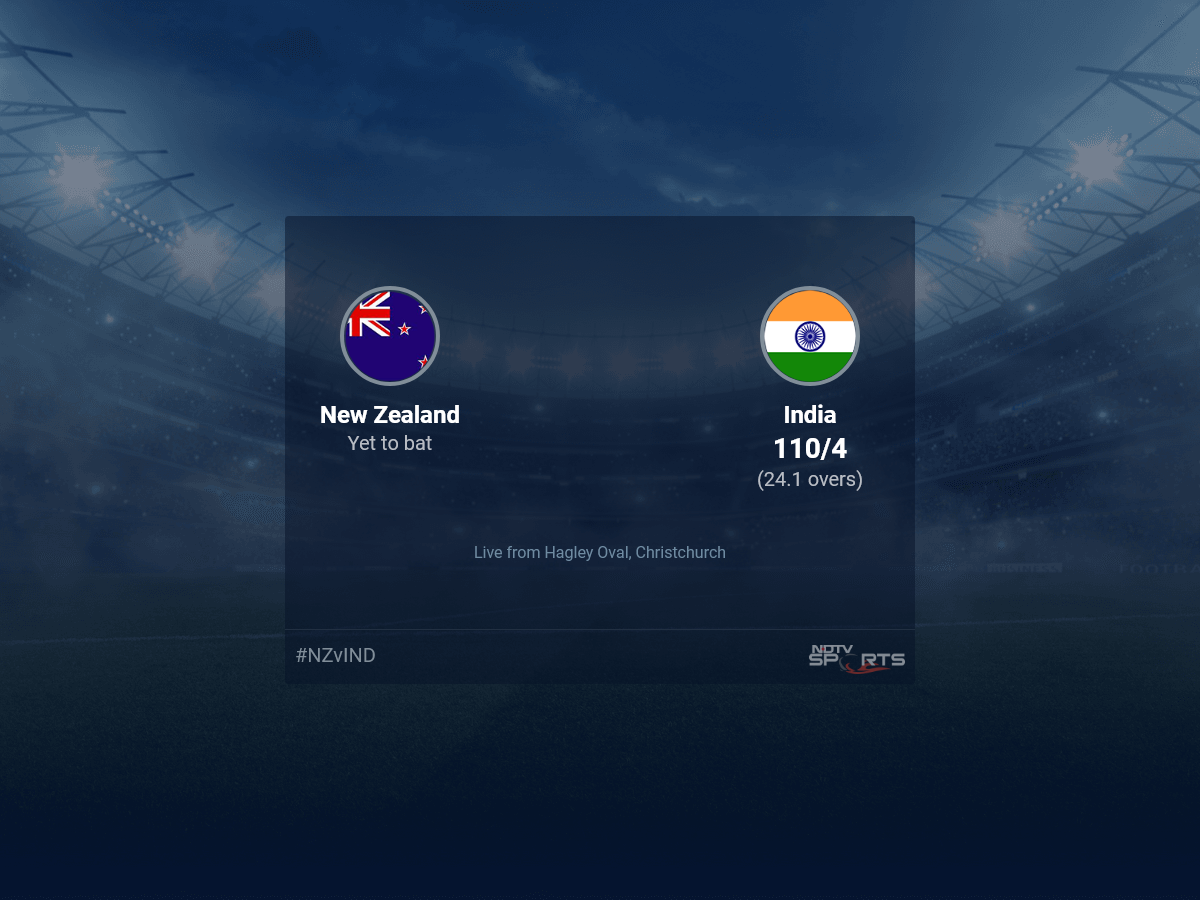 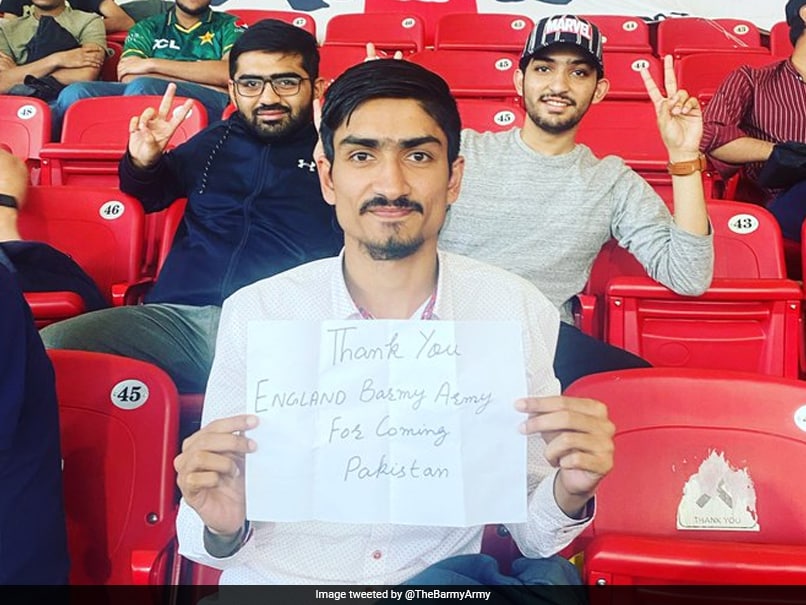 “Fans In Pakistan Are…”: ICC CEO Has This To Say To Test-playing Nations | Cricket News