How likely is a hack the reason behind Facebook, WhatsApp & Instagram’s outage ? 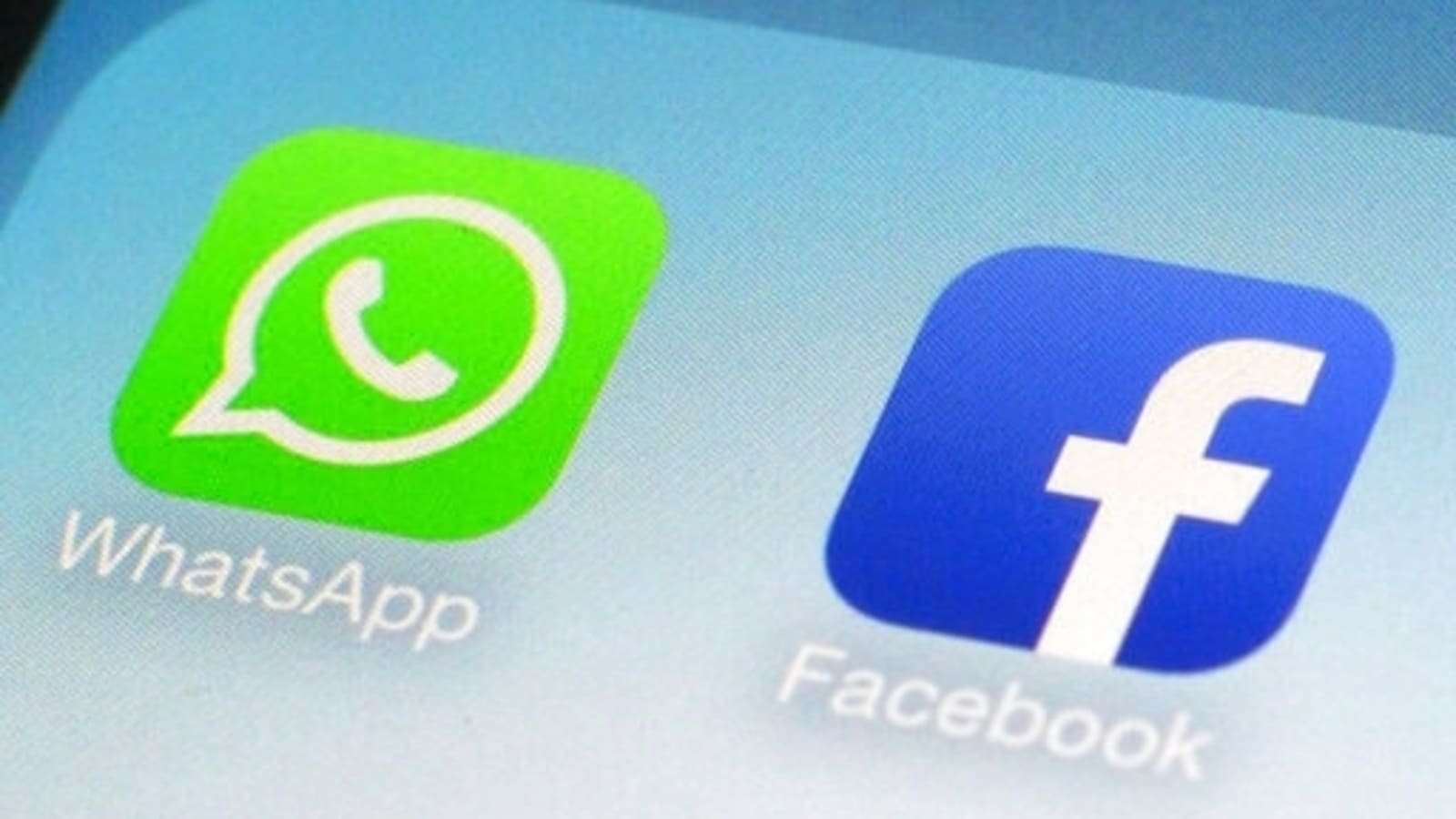 Popular social media platform Facebook and the company’s messaging service WhatsApp Messenger and its image and video sharing platform Instagram suffered a massive outage across the world on Monday night (IST). All three services have acknowledged the situation on Twitter and assured that they were working on solving the issues and they would be restored as soon as possible.

However, the outage also comes at a time that has been particularly difficult for Facebook. The company has been the centre of a major controversy following a report by the Wall Street Journal, which said that the company did not act upon the findings of its own research teams about the ill effects its platforms had on young users, especially teenage girls.

Meanwhile, the exact reason behind the outage is not clearly known yet and the platforms themselves have not mentioned it too. The error message on Facebook’s website initially showed an issue with the Domain Name System (DNS) and later it said, “Sorry, something went wrong. We’re working on it and we’ll get it fixed as soon as we can.” The error message about DNS was displayed on Instagram’s website too.

An internal configuration error could have been the likely reason behind the outage, news agency Reuters said in a report citing security experts who were aware of the situation. Further, the report also said that the outage could have been caused due to sabotage by an insider, calling the situation “theoretically possible.”

Notably, the report also showed that a hack or breach of the networks from outside was “less likely” as such a large-scale denial-of-service attack, which can overwhelm Facebook’s popular platforms, would require powerful criminal groups to coordinate or use very innovative techniques.

The outage also came as a Facebook insider, Frances Haugen, earlier on Sunday said that the company prioritised profits over acting on hate speech and misinformation during an interview in a television show, several news reports showed.

During the outage, which had affected millions of users across the world, several people took to Twitter to express their reactions. While many people shared memes about the scenario, others also shared their thoughts about moving on to other messaging platforms from WhatsApp Messenger. Also, #FacebookDown and #WhatsAppDown were trending on Twitter for a long time on Monday night (IST). 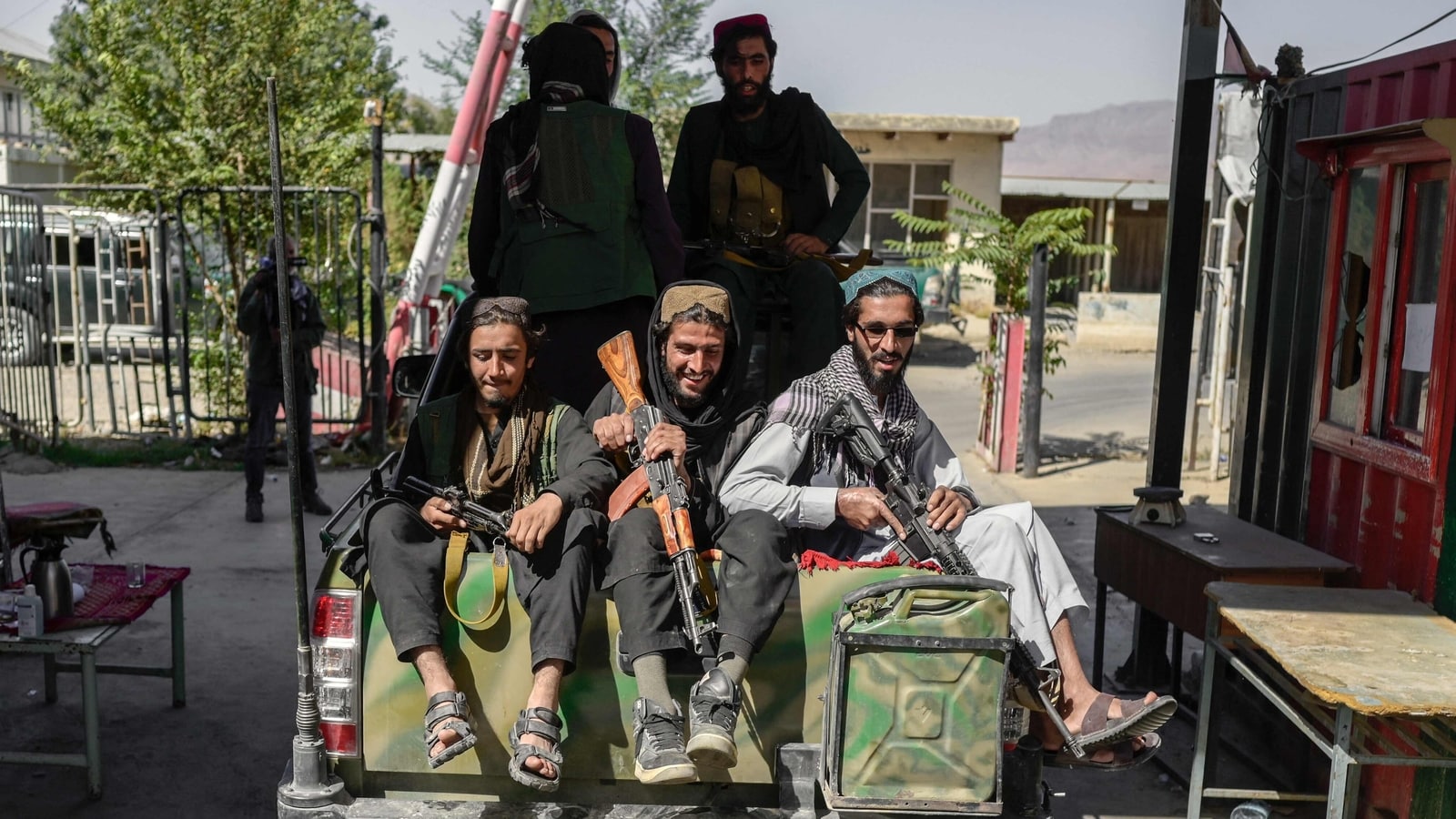 ‘Frustrated’ US lawmakers walked out of briefing on Afghanistan: Report 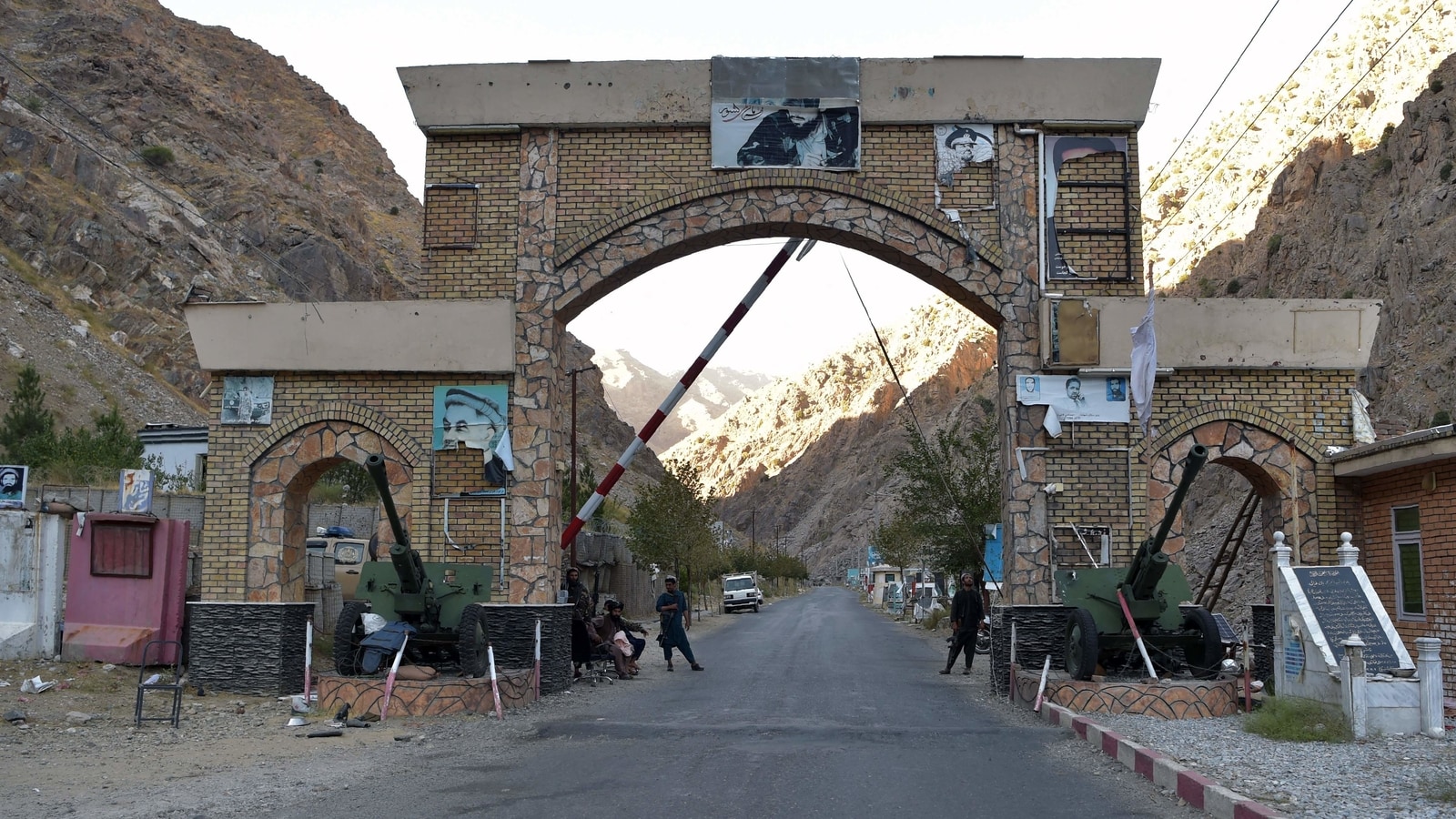 Panjshir turns into ghost town, those who fled say no clear winner between Taliban and NRF