The legendary Ian Chappell believes there is no point in lifting David Warner’s lifetime captaincy ban as he feels that age is not in favour of the mercurial left-hander. Chappell, 71, is of the view Warner would have been a good leader if he was entrusted with the responsibility at a young age. “If Cricket Australia were to lift the ban on Warner, what’s that going to do? I mean, you’re not going to appoint Warner captain of any Australian team, are you? He’s too old,” Chappell was quoted as saying by Channel Nine’s Wide World of Sports.

“And he’s not going to be given the role because the captain has got to be young enough to be able to lead by example, and those days are gone for David.” The former Australia skipper feels Warner wanted his captaincy ban to be lifted as he wanted to lead his BBL side Sydney Thunder.

“I think David probably wanted the leadership for his BBL team (the Sydney Thunder) so that he could help them,” Chappell said.

“He (Warner) would have been a very good leader for them, he thinks very aggressively about the game. Whatever leadership position he had, he would be good at it.

The lifetime captaincy ban was imposed on Warner for his role in the 2018 ball tampering scandal in Cape Town, also known as ‘Sandpapergate’.

Chappell also hit out at Cricket Australia for the way it handled the issue, accusing the board of “protecting its own backside”.

“They (CA) look after themselves, they don’t look after the player. This (Warner saga) is just another example of Cricket Australia not being very good, it has been handled badly,” he said.

“You Can Afford A Driver”: Kapil Dev’s Message To Rishabh Pant After Car Accident | Cricket News 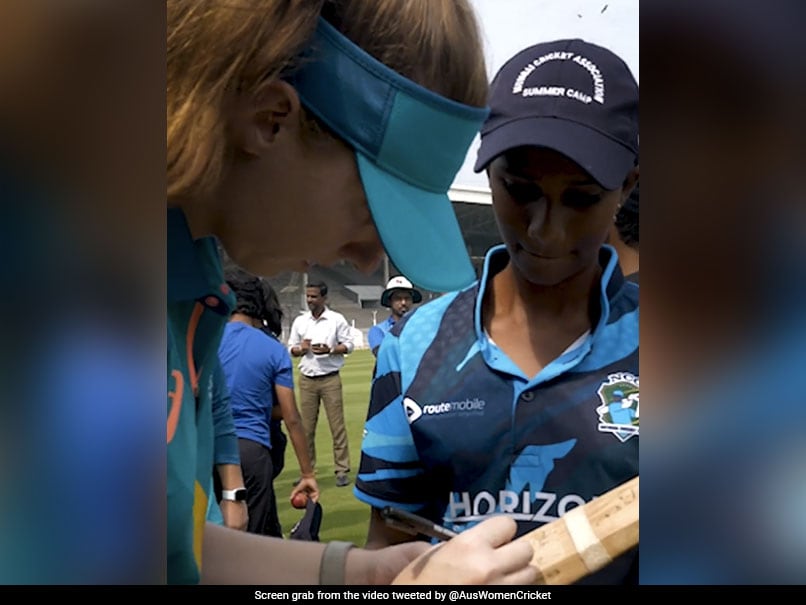