MS Dhoni has led CSK brilliantly this season but has been woefully out of form with the bat.© BCCI/IPL

Chennai Super Kings have already qualified for the playoffs of IPL 2021 and captain MS Dhoni’s leadership is being hailed for this turnaround in the team’s fortunes. But Dhoni’s lack of form with the bat is something which has not gone unnoticed. He has failed to make any significant contribution with the bat and questions are being asked about whether he should retain himself ahead of the mega auction next year or not.

“Do you think MS Dhoni will retain himself next year for CSK looking at the current form he is in?” is the question that a Twitter user had asked. To this Steyn responded by saying that Dhoni could be back on the field if he can take his team to the title.

“He is the boss of Chennai. When you think Chennai, you think MS Dhoni. And you know what? They’ve got a couple of games left and they are almost into the finals. But we haven’t seen Dhoni do anything. If he smashes the winning runs in the final, you can guarantee that he will be taking the gloves for Chennai in next year’s IPL,” Steyn said.

MS Dhoni scored 200 runs in IPL 2020, which was his worst season in the history of the league. His team endured their worst ever outing too, as they finished 7th in the points table to miss out on a play-offs spot for the first time. Dhoni is having an even worse outing as a batsman this time, but he has managed to pull his team up through his impeccable leadership skills and man-management qualities.

CSK were the first team to qualify for the playoffs in IPL 2021 after dominating the starting fixtures of the UAE leg and look in great shape for the play-offs with its batsmen and bowlers firing on all cylinders. Dhoni’s own form and that of veteran Suresh Raina is the main worry but these two are seasoned cricketers who can be trusted upon to deliver on the big stage. 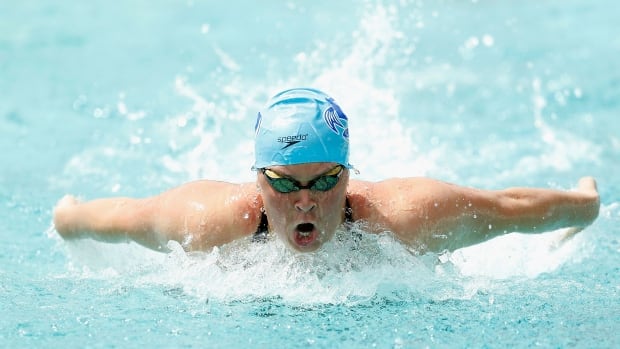 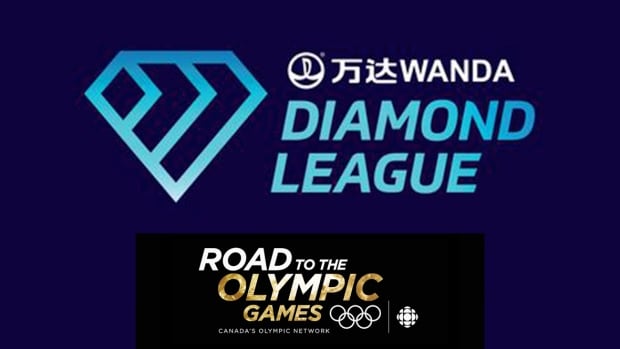 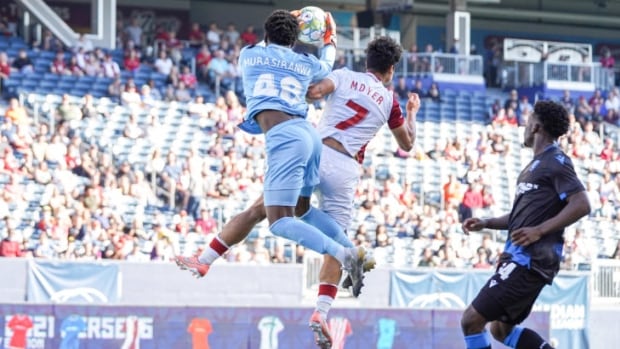 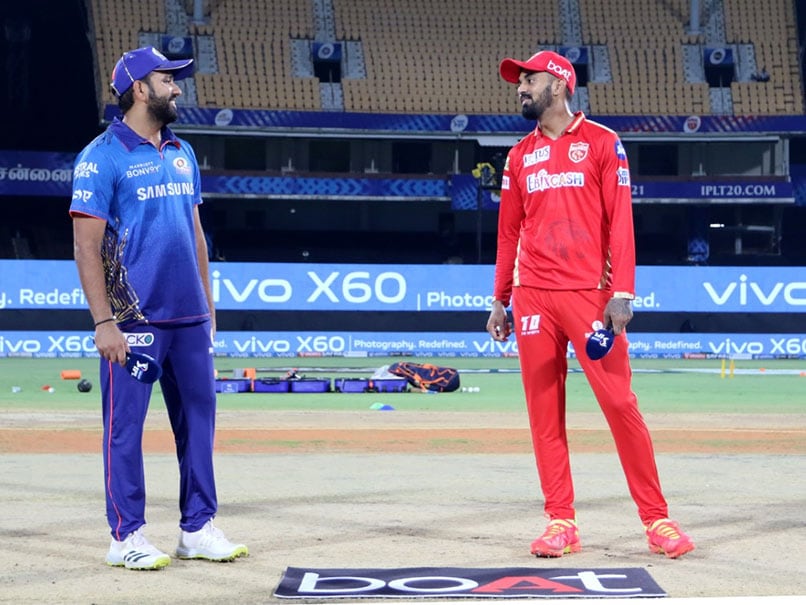