Ahead of the 2023 Indian Premier League (IPL) auction on Friday, former India batter Suresh Raina shared his thoughts on who are the top international and domestic players he expects to be the most sought during the Auction. Raina picked Jaydev Unadkat and Narayan Jagadeesan as his top picks for the Indians. Both Indian players had an excellent domestic season. Unadkat finished with 19 wickets in 10 games at an economy rate of 3.33. At the same time, Jagadeesan slammed five consecutive centuries for Tamil Nadu, the last of which was a record-breaking 277 against Arunachal Pradesh.

“Then there is Jaydev Unadkat who just won the Vijay Hazare Trophy and has a lot of experience in the IPL. N Jagadeesan has a very good cricketing brain, and he bats so deep, is a very smart, calculative batsman. He has done really well for Tamil Nadu, watch out for him,” Raina said in a Jio Cinema show ahead of the IPL 2023 auction.

Raina singled out Ireland fast bowler Joshua Little as a player to watch out at the back of an outstanding T20 World Cup where he claimed 11 wickets in seven matches.

“Sam Curran has done really well for England as well as for Chennai Super Kings and there is Ben Stokes who has led England well. So having a top all-rounder in your team can change the movement of the game. Watch out for Joshua Little from Ireland. He has done really well in the World Cup just now, and I just played with him,” Raina said.

A total of 405 players, including 273 Indians and 132 overseas players, are set to go under the hammer during the auction of Indian Premier League (IPL) 2023 which will take place in Kochi on December 23.

“The IPL 2023 Player Auction list is out with a total of 405 cricketers set to go under the hammer in Kochi on December 23, 2022. Initially, a total of 369 players were shortlisted by 10 teams from the initial list of 991 players. Thirty-six additional players were requested by teams, which are added into the final list which makes a total of 405 players which will be presented at the IPL 2023 auction,” a statement from the league said. 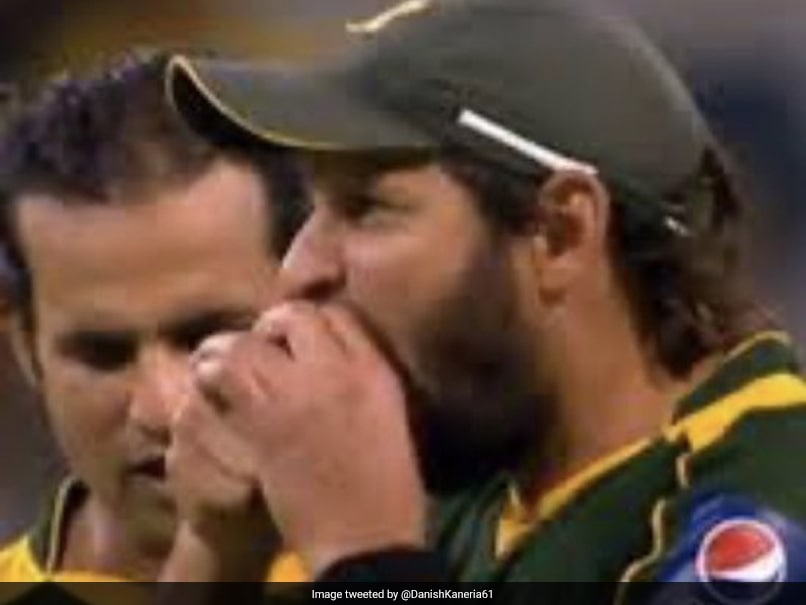 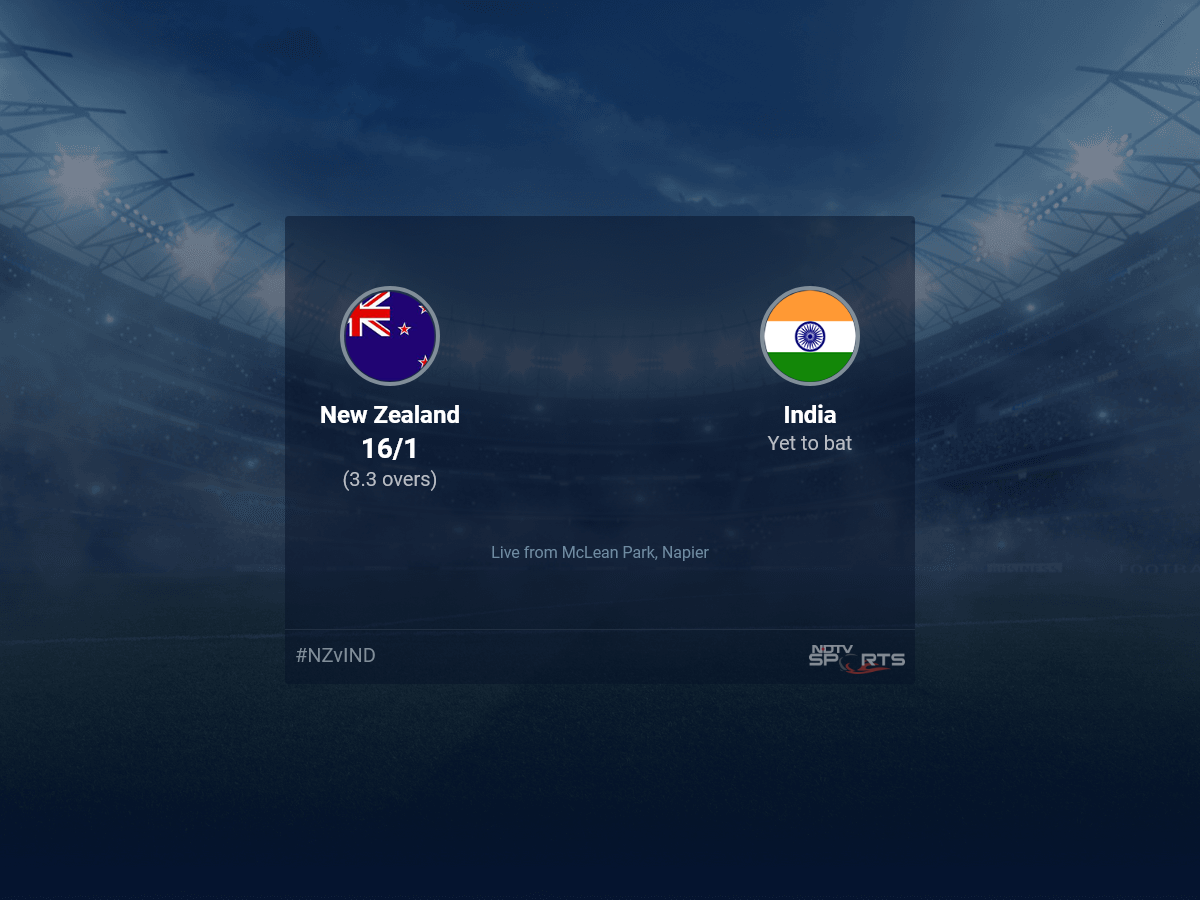