The Delhi High Court issued summons to British adventurer and television presenter Bear Grylls and others on Friday on a suit filed by an Indian script writer claiming his copyright in the original literary work was infringed by the show ‘Get Out Alive with Bear Grylls’.

The suit sought a permanent injunction restraining the defendants from infringing upon the Indian writer’s copyright and also sought damages.

The high court asked the defendants to file their written statements and listed the suit for further hearing on February 22, 2023.

‘Get Out Alive with Bear Grylls’ is being produced by Grylls, NBC Universal Inc and its Vice President Tom Shelly, and is broadcast on Disney+ Hotstar, which is an OTT platform owned and run by Walt Disney.

Plaintiff Arrmann Shankar Shharma said he is engaged in the work of script writing, television/ film production, reality TV production and direction, and has been working on several projects and developing various literary/ dramatic works in multiple forms for the purpose of reality television and media entertainment.

The plaintiff, who filed the suit through advocates Imran Ali and Manpreet Kaur, said in 2009, he conceived and developed, in the form of a script, a reality show for the television titled ‘Aakhri Dum Takk-Till the Last Breath’ as per which a TV reality programme of 7-8 episodes was to be produced by taking 20 people to jungle to take up challenges to overcome the natural obstacles in different extreme terrains and sail through for about a month without any help.

He said the copyright of the script, production format and concept was duly registered and granted to the plaintiff by the Registrar of Copyrights, Corporation Office, Government of India on January 10, 2011 and the work also got registered with Film Writers Association, Mumbai.

He approached the high court contending that Grylls’ show, which has been running since 2013, has infringed on his original copyright work ‘Aakhri Dum Takk’.

“However, shockingly, in the month of March 2022, the plaintiff, through one of his close friend, came to know that his copyright in the aforesaid original literary work was being infringed by the defendants herein and a show by the name of ‘Get Out Alive with Bear Grylls’ is being produced by defendant no. 1, 2 & 4 and is getting broadcasted on Disney+ Hotstar (defendant no. 5), an OTT platform owned and run by defendant no. 6,” the suit said.

Shharma claimed that he watched all the eight episodes of Grylls’ show and collected evidence of the same being an exact copy of his duly protected copyrighted work.

“The locations mentioned in the said work are the same as that of the said infringing show. The entry, interval, climax and the concept of the entire infringing show was based upon and filmed in the manner so narrated and formulated by the plaintiff in his original copyrighted script which was submitted to defendant no. 3 (Warner Brothers Discovery), keeping in mind the defendant no. 1 (Grylls) as host of the program,” the suit claimed. 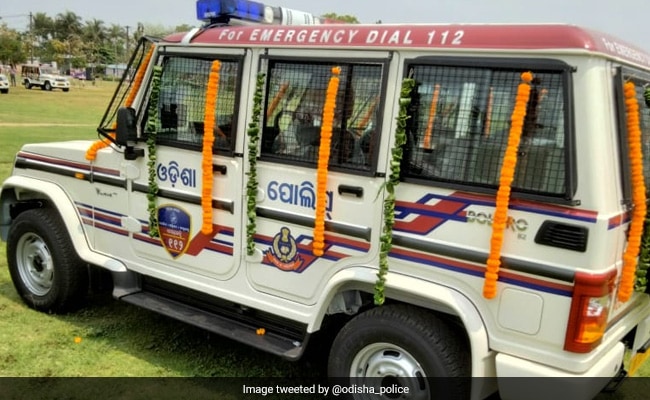 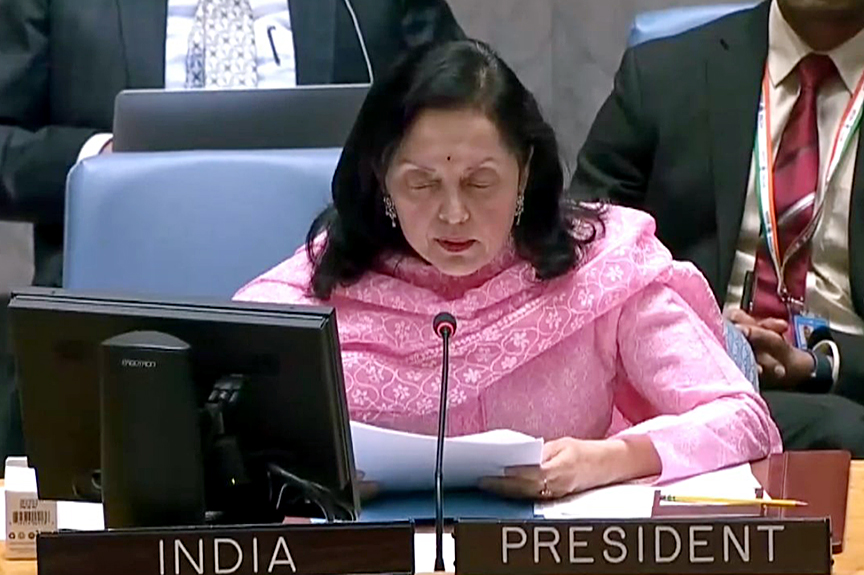