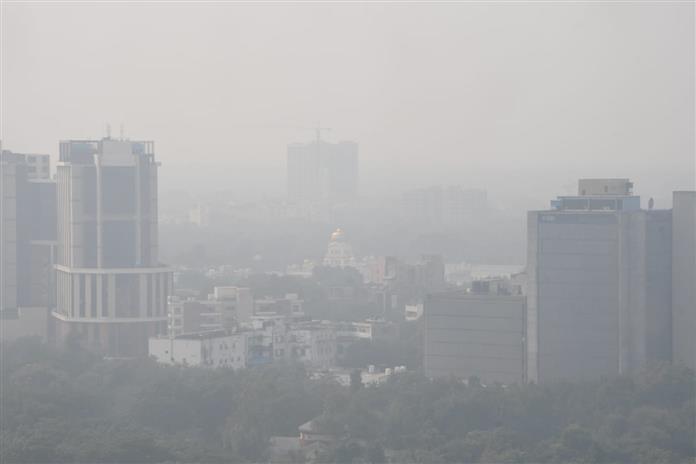 Amid worsening pollution levels in Delhi, the Centre’s air quality panel Saturday directed authorities in the National Capital Region to implement curbs such as a ban on construction and demolition activities under the Graded Response Action Plan stage III.

The restrictions will not be applicable on essential projects concerning national security, defence, railways and metro rail among others. Mining activities will also not be allowed in the region.

The Commission for Air Quality Management (CAQM) further said states might impose restrictions on the plying of BS III petrol and BS IV diesel four-wheelers in the NCR considering the worsening air quality. This direction is non-binding on authorities.

The ban on construction activities is likely to affect housing projects in Noida, Ghaziabad, Gurugram and other areas.

GRAP is a set of anti-air pollution measures followed in the capital and its vicinity according to the severity of the situation.

At an emergency meeting on Saturday evening, the sub-committee of the commission noted that due to unfavourable meteorological conditions and a sudden spike in incidents of farm fire, “it is considered necessary to implement Stage III of GRAP with immediate effect in the entire NCR”.

Under stage III, the authorities have been asked to enforce a strict ban on construction and demolition activities in the NCR, except for essential projects and non-polluting activities such as plumbing, carpentry, interior decoration and electrical works.

The ban on construction and demolition activities covers earthwork for excavation, boring and drilling; fabrication and welding operations; loading and unloading of construction material; transfer of raw material, including fly ash, either manually or through conveyor belts and vehicular movement on unpaved roads.

Brick kilns, hot mix plants and stone crushers not operating on clean fuels, and mining and associated activities in the NCR have also been banned.

The NCR authorities have also been asked to close down industries not running on approved fuels in industrial areas having PNG infrastructure and supply.

In industrial areas not having PNG infrastructure and supply, industries not using approved fuels can operate only for five days a week.

However, milk and dairy units and those involved in manufacturing of life-saving medical equipment, drugs and medicines have been exempt from the restrictions.

The measures are in addition to the restrictive action already in force under stage I and stage II of GRAP.

Calm winds are predicted in the coming days and the wind direction is likely to change frequently. Thus, there is a high likelihood of the pollutants getting trapped in the region and not getting dispersed effectively, the commission noted. 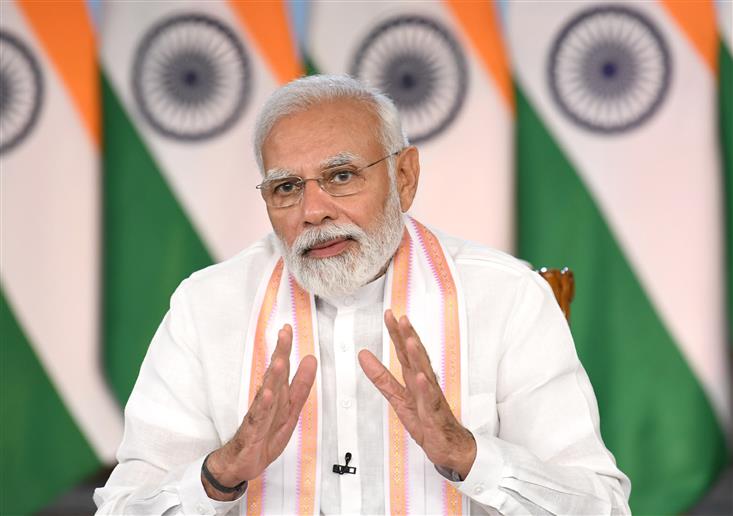 Institutions acting against the corrupt need not be defensive: PM Narendra Modi 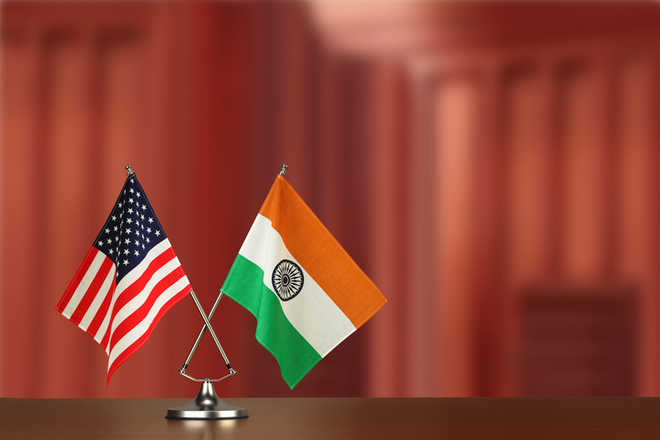 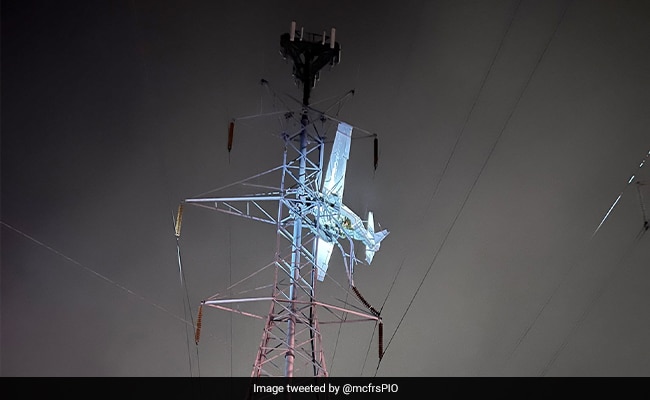 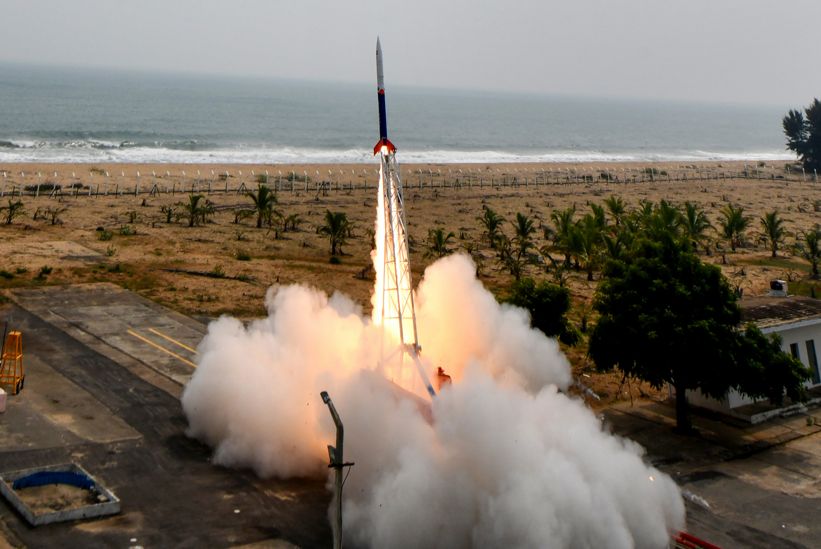