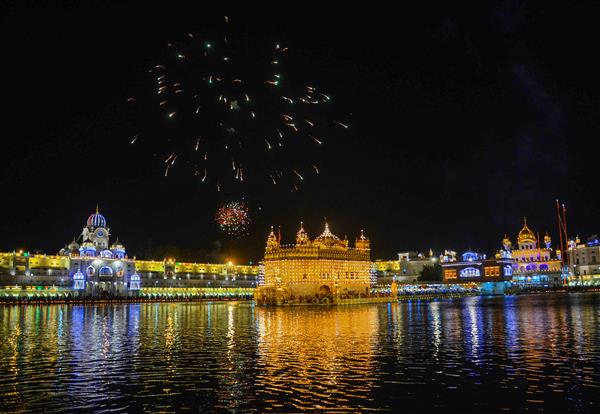 Railway Minister Ashwini Vaishnaw on Friday said that discussions were being held with people associated with gurdwaras to fine-tune the concept of “Gurukurpa Express”, a train that has been proposed for a tour of various Sikh shrines of the country.

Answering a supplementary question asked by AAP member Raghav Chadha during the Question Hour in the Rajya Sabha, Vaishnaw said the proposed train has been conceptualized under the “Bharat Gaurav Train project”, a brainchild of Prime Minister Narendra Modi.

The theme-based tourist circuit trains that have already become operational under the project are Shirdi Sai Express, Ramayana Express and Divya Kashi Express, he said.

Vaishnaw said the underlying idea behind the Bharat Gaurav project was that trains running under this scheme should become a medium for tourists to experience a particular aspect of the country’s culture.

The Railway Minister said since the trains were oriented toward providing the passengers a taste of culture, government was obtaining feedback from people rooted in the culture to finalise route map and others details of the service.

“We are talking to gurdwara people in Delhi, Amritsar and Nanded Sahib. As soon we finalise the concept, we will start the train,” Vaishnaw said.

Chadha had asked that a train to cover the “gurdwara citcuit” was proposed by the government back in September 2021. The train was supposed to start from Amritsar, and after touching various Sikh shrines across the country, again return to Amritsar after 11 days, Chadha said and wanted to know the progress of the project. 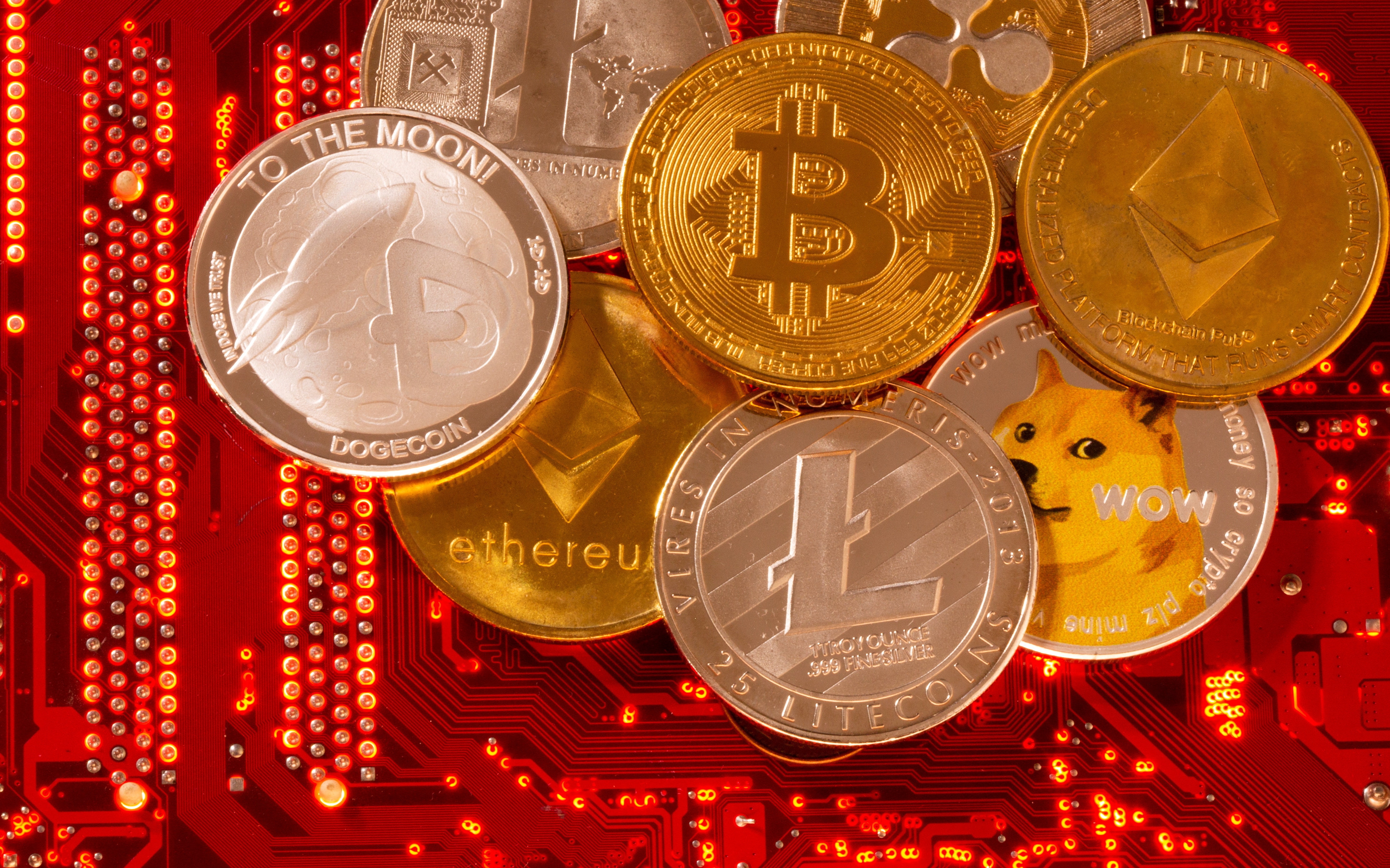 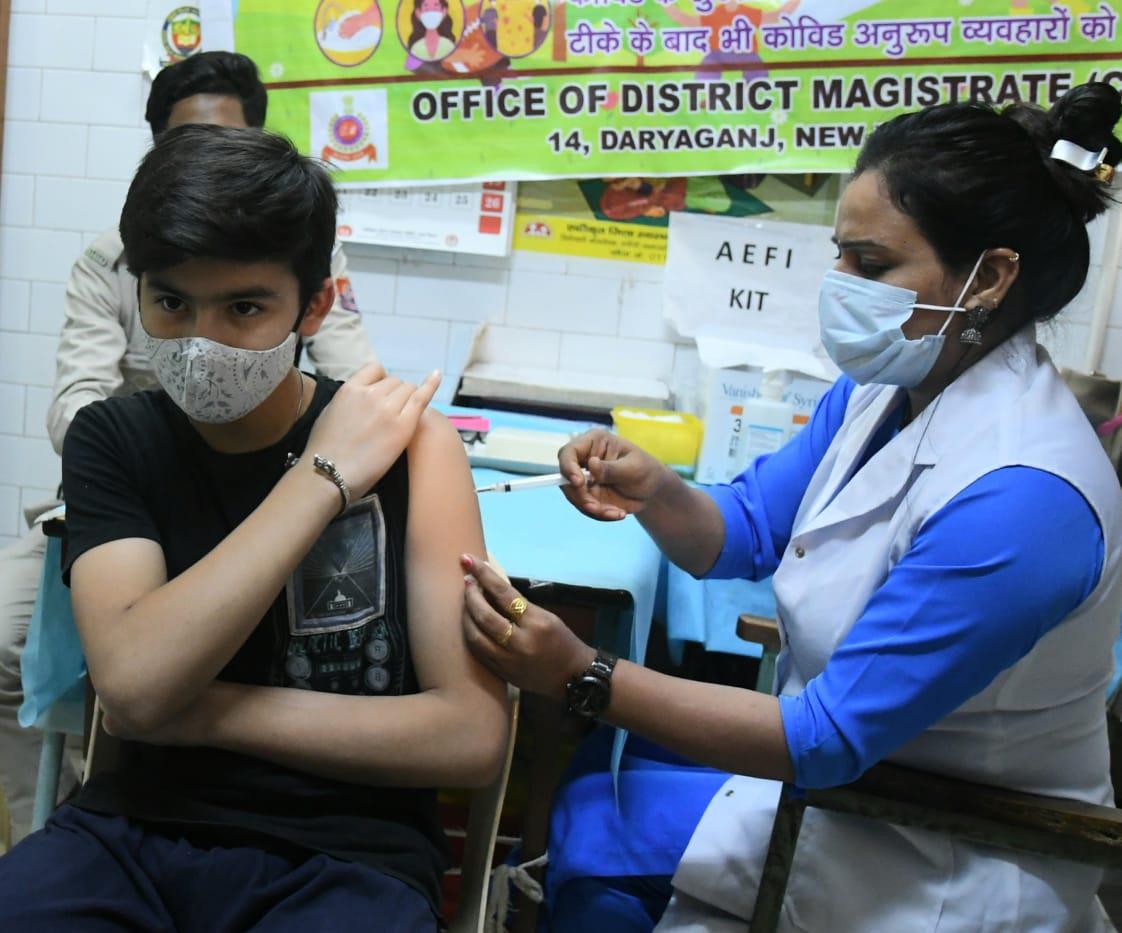 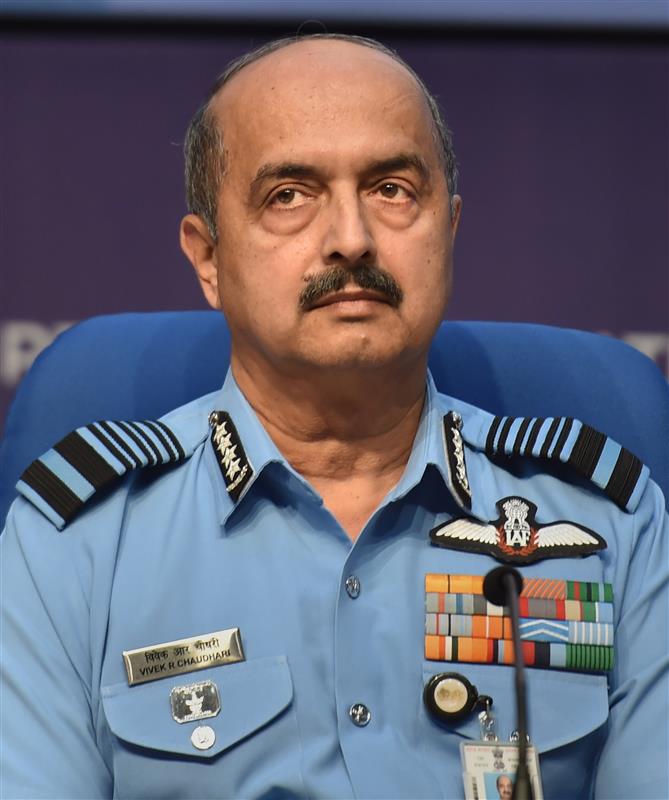 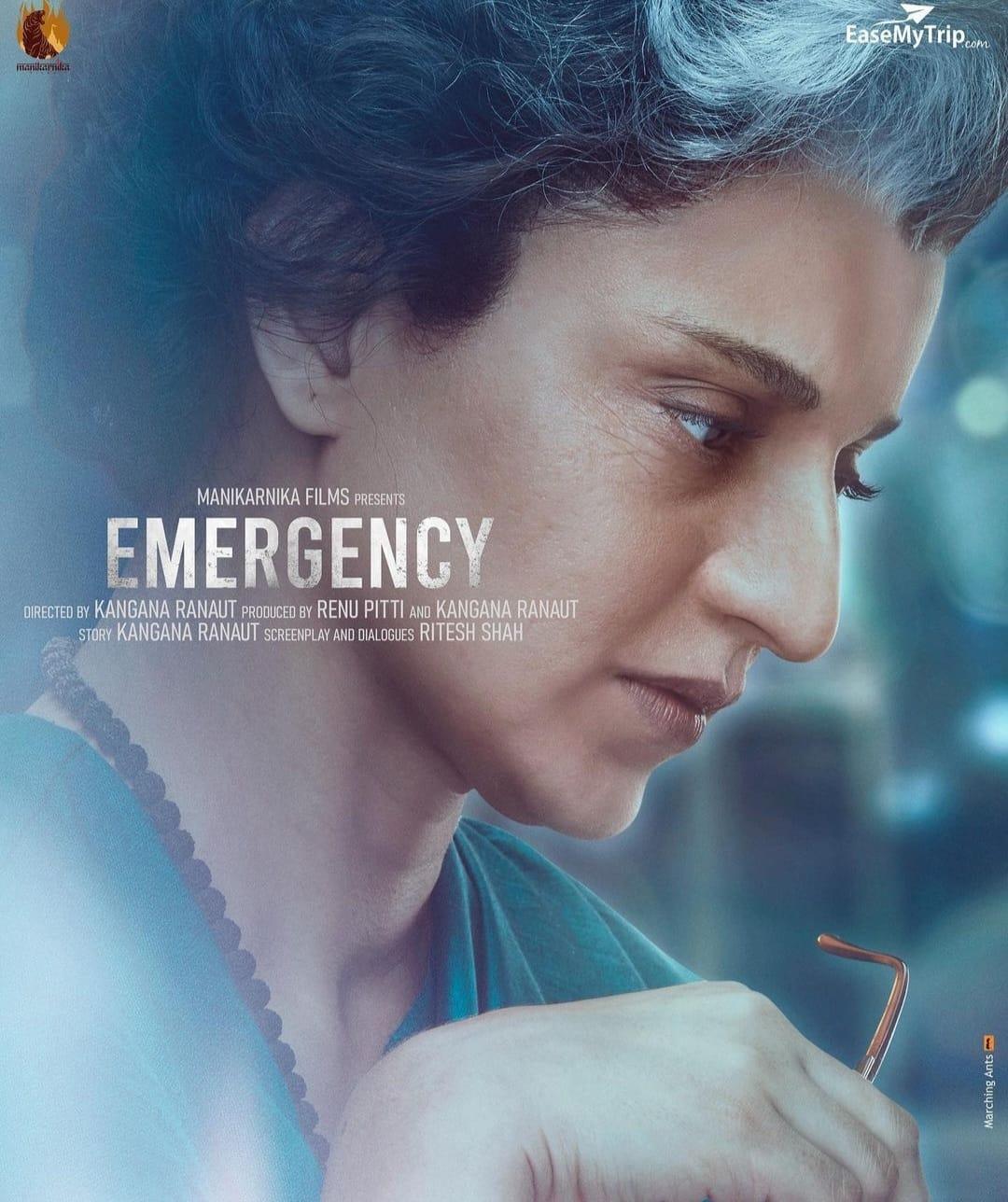