Goodbye, Daniel Craig: How the actor became bigger than the character James Bond 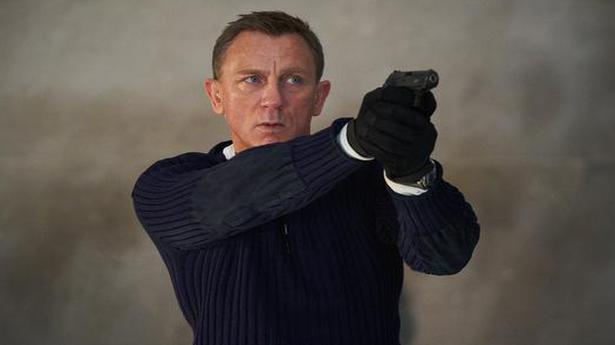 ‘No Time To Die’ may be the actor’s last appearance as 007, but his portrayal of the secret agent is the closest approximation of the blunt instrument created by Ian Fleming

James Bond #25, No Time to Die, is finally going to be opening in theatres — in 3D no less — on September 30. The film has been in the news forever, from Daniel Craig insisting he would rather slash his wrists than reprise his role as the super spy and the original director, Danny Boyle, leaving due to creative differences to Cary Joji Fukunaga stepping in, and Fleabag’s Phoebe Waller-Bridge joining as script writer.

The film, which was ready for release in April 2020, was postponed like many others thanks to COVID-19. Apart from Craig as Bond, Léa Seydoux (Madeleine Swann, who drove into the sunset with Bond), Ben Whishaw (Q), Naomie Harris (Moneypenny), Jeffrey Wright (Felix Leiter), Christoph Waltz (Blofeld), Rory Kinnear (Bill Tanner) and Ralph Fiennes (M) reprise their roles.

Newcomers include Rami Malek as the chief baddie Safin, Lashana Lynch who was assigned the 007 number after Bond’s retirement, and Ana de Armas. The plot has Leiter enlisting Bond’s help to find a missing scientist and the mandatory megalomaniac scheme by a maladjusted villain to rule the world.

A still from ‘Casino Royale’

Ever since Craig emerged out of the sea in Casino Royale (2006) in a gender swap of Ursula Andress’s Venus-like appearance from the sea in Dr No (the first James Bond film), Craig has made the international man of his mystery his own. With his coldly cruel mouth and flinty blue eyes, he seems a close approximation of the blunt instrument created by Ian Fleming in his 12 novels and two short story collections.

Casino Royale followed Die Another Day, Pierce Brosnan’s final outing as Bond. Directed by Martin Campbell — who incidentally also directed Golden Eye (1995) which introduced Brosnan as Bond — Casino Royale was a rigorous reboot, including direct quotes from the 1953 novel. Craig brought in a breath-taking physicality to the role what with the dizzying parkour and that nasty kill to earn his double ‘O’ status.

It was a vulnerable Bond as well, who lost his heart to the duplicitous Vesper (Eva Green), going so far as naming his signature vodka martini after her… after churlishly saying he does not care if it is shaken or stirred. The sadism that Fleming was criticised for, is very much present from the torture scene in Casino Royale to the one in 2015’s Spectre, which is taken from the first continuation James Bond novel Colonel Sun (1968) by Kingsley Amis.

A still from ‘Quantum of Solace’

Quantum of Solace (2008), a direct sequel to Casino Royale, was a strange, violent beast, with Craig making his dislike for Tosca plain. Skyfall (2012) and Spectre (2015), both directed Sam Mendes, felt like a goodbye to Craig, who is now become something like the diva just at the brink of retirement, returning for one last encore.

Skyfall was especially poignant as it sees the exit of the regal Judi Dench as M, the only other woman apart from Vesper, that Bond is able to connect with. There was also a homoerotic charge to the exchange between Bond and wicked Mr Silva (Javier Bardem). With Spectre, another classic Bond villain was resurrected in Waltz’s Blofeld. By introducing sibling rivalry into the mix, we learn more about Bond’s childhood.

A still from ‘Skyfall’

As international travel became more common, it became less aspirational, even after COVID-19 has put paid to travel plans. Craig’s entry into the series coincided with a more character-driven spy thriller, which the actor had the acting chops to carry off comfortably.

With No Time to Die being Craig’s seeming swansong, the makers are looking at the five spy thrillers featuring Craig as a single entity; quite like a Bond-Craig cinematic universe. No Time to Die will apparently cauterise every arc, so we might get to see the effect of Vesper’s betrayal on Bond’s hard-boiled heart and other casualties of the license to kill.

Everyone has their favourite Bond, whether it is rugged Sean Connery, suave Roger Moore, smooth Brosnan or angst-ridden Timothy Dalton. This is however the first time, an actor has grown bigger than the character, and so the sooner we give Craig’s Bond a solemn send-off, the better.

Then we can take the character in a wholly new direction, maybe go back to the ‘50s or the psychedelic ‘60s; Double oh behave! As long there is the jangly, jazzy Bond theme, the gun-barrel sequence with a suited figure shooting through a curtain of blood, the possibilities are as always endless, and only bound by imagination.

No Time To Die releases in theatres on November 30 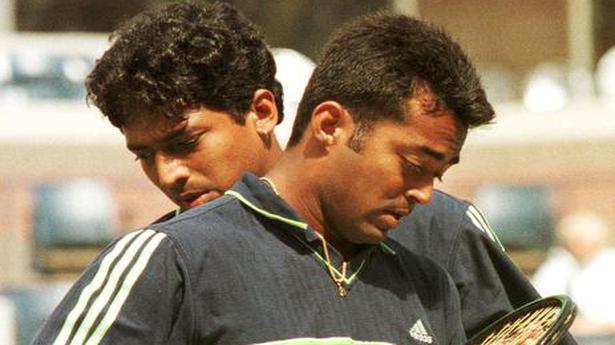 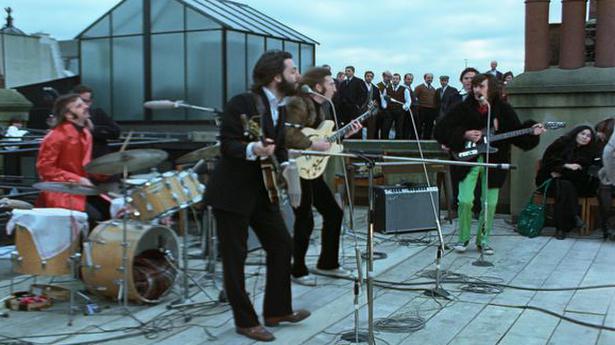 ‘The Beatles: Get Back’ trailer: The making of John, Paul, George, and Ringo 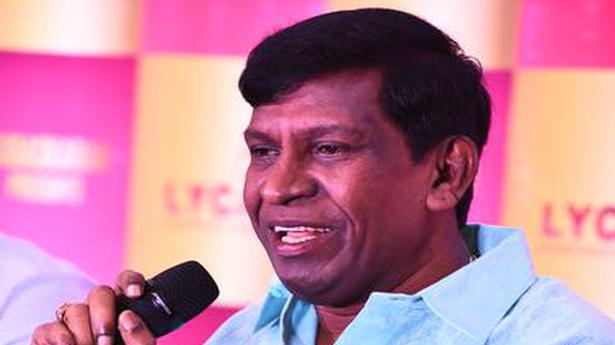 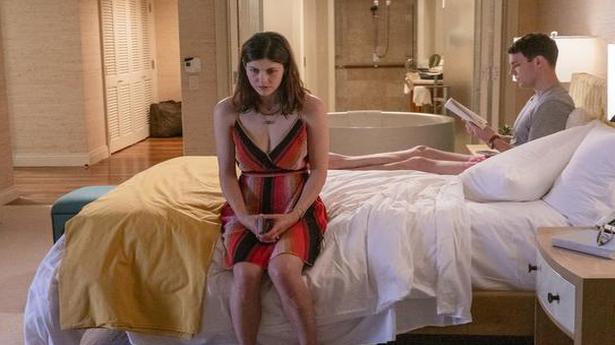 The fascinating, long-suffering women of ‘The White Lotus’