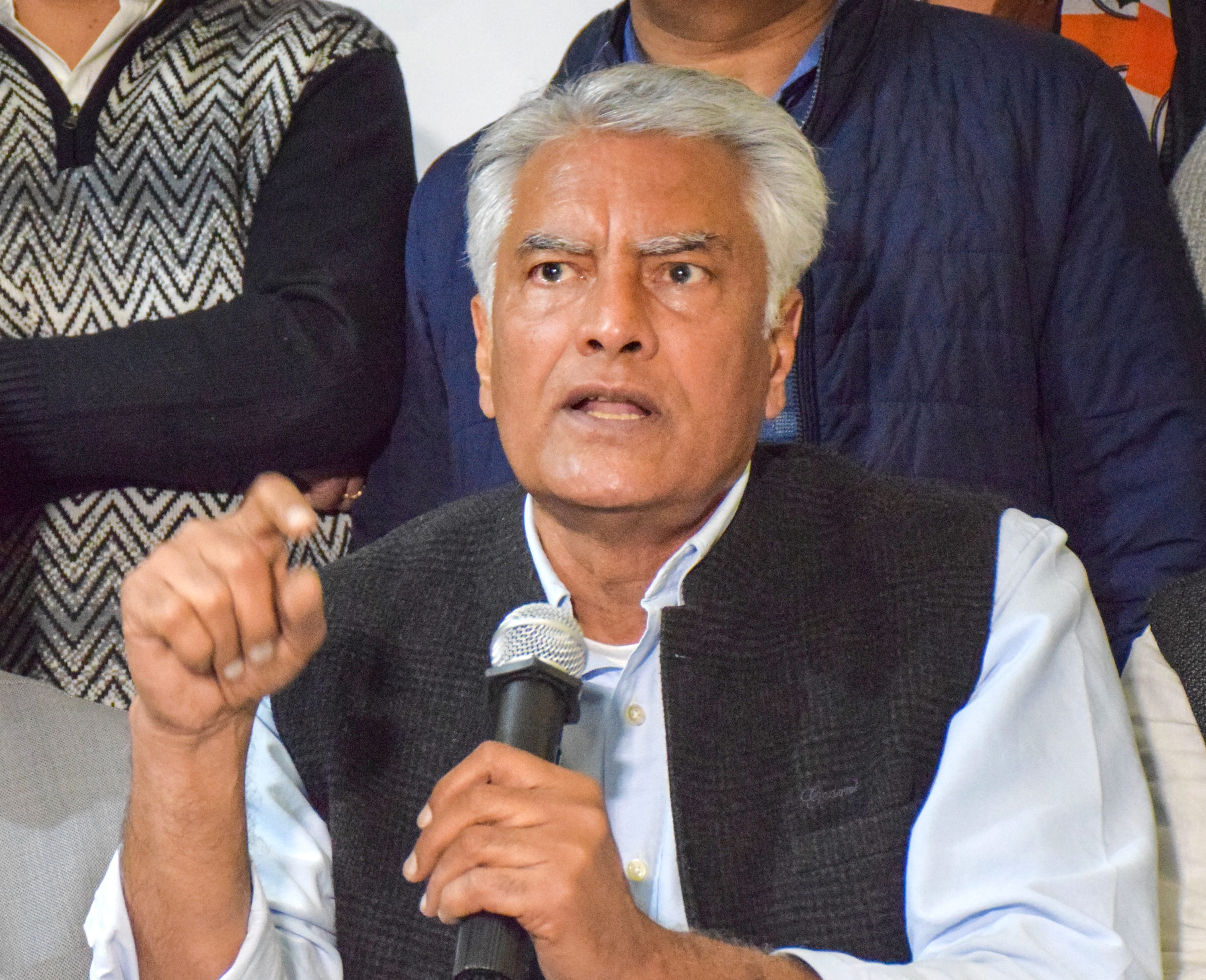 Former Punjab Congress chief Sunil Jakhar quit the party on Saturday amid rumours of him joining the BJP. He, however, did not give any indication of immediately joining any other party.

Sunil Jakhar…. is an asset worth his weight in gold …. Any differences can be resolved on the table. Navjot Sidhu

None can arrest party’s fall without a willingness on the part of the leadership to make amends. Ashwani Kumar

Taking to Facebook, Jakhar advised the Gandhis to differentiate between “friends and foes.” He accused Ambika Soni of ruining the party’s electoral prospects in Punjab and other states. “She along with her coterie misguided the Congress president and Rahul Gandhi on not only Punjab, but also on other states,” he claimed.

Jakhar said he was heartbroken on being “stripped of all party posts for not toeing the party line” after three generations of his family had served the Congress for 50 years. The three-time MLA and one-time MP called the Chintan Shivir a “farce” and the leaders attending it mere “cheer leaders”. Flagging Soni’s statement on the “repercussions of having a Hindu Chief Minister in Punjab”, he said the result was a disastrous show by the party in the Assembly polls. Jakhar asked the party president as to why Soni was not thrown out of the party for trying to portray the secular party on caste lines. “People by rejecting the Dalit card voted above caste and religion,” he pointed out.

Meanwhile, Harish Rawat stated, “Thank you Sunil… Whatever the grouses, he shouldn’t have left at this crucial juncture.” 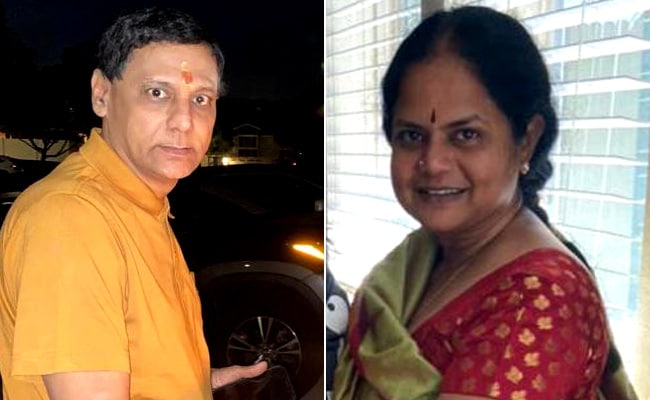 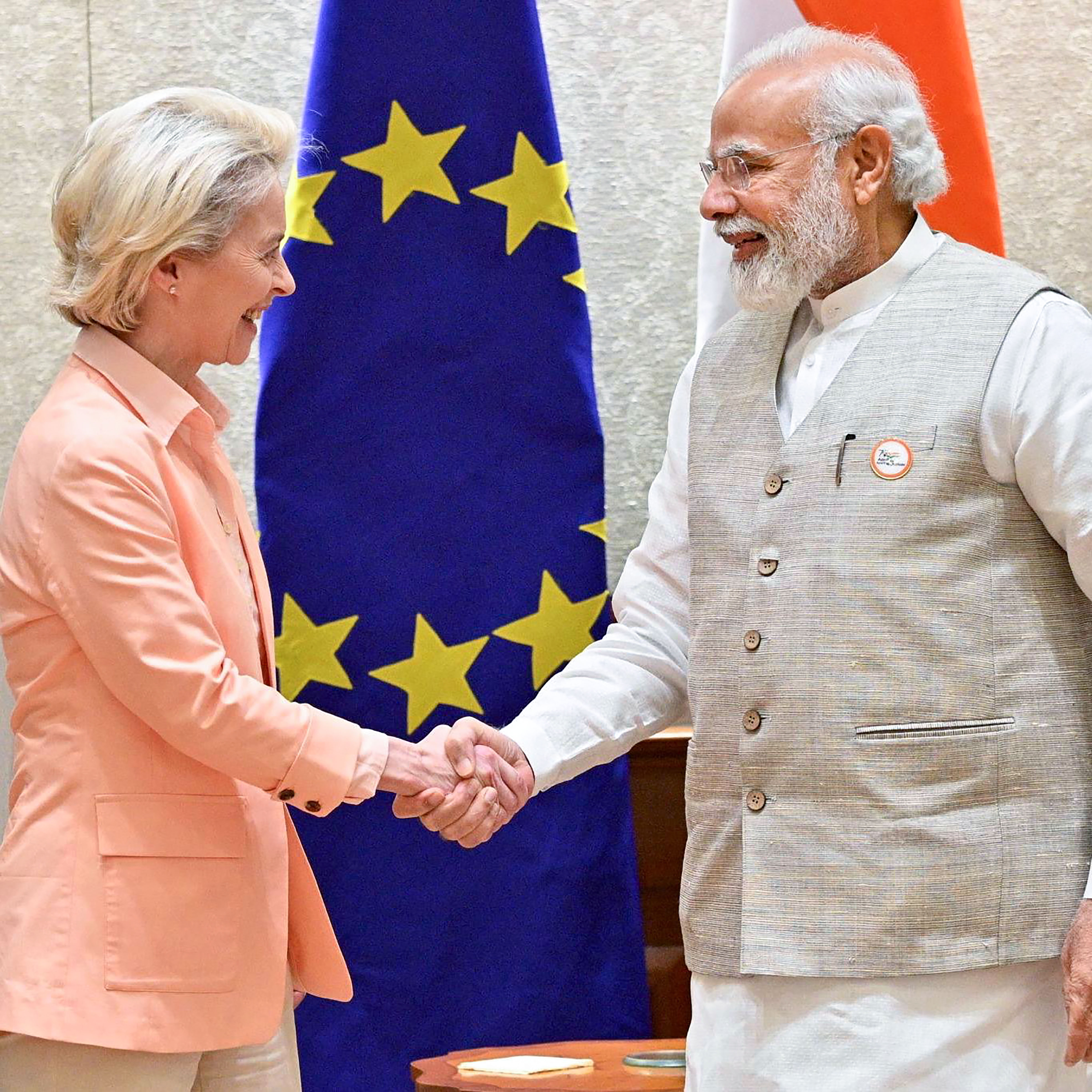 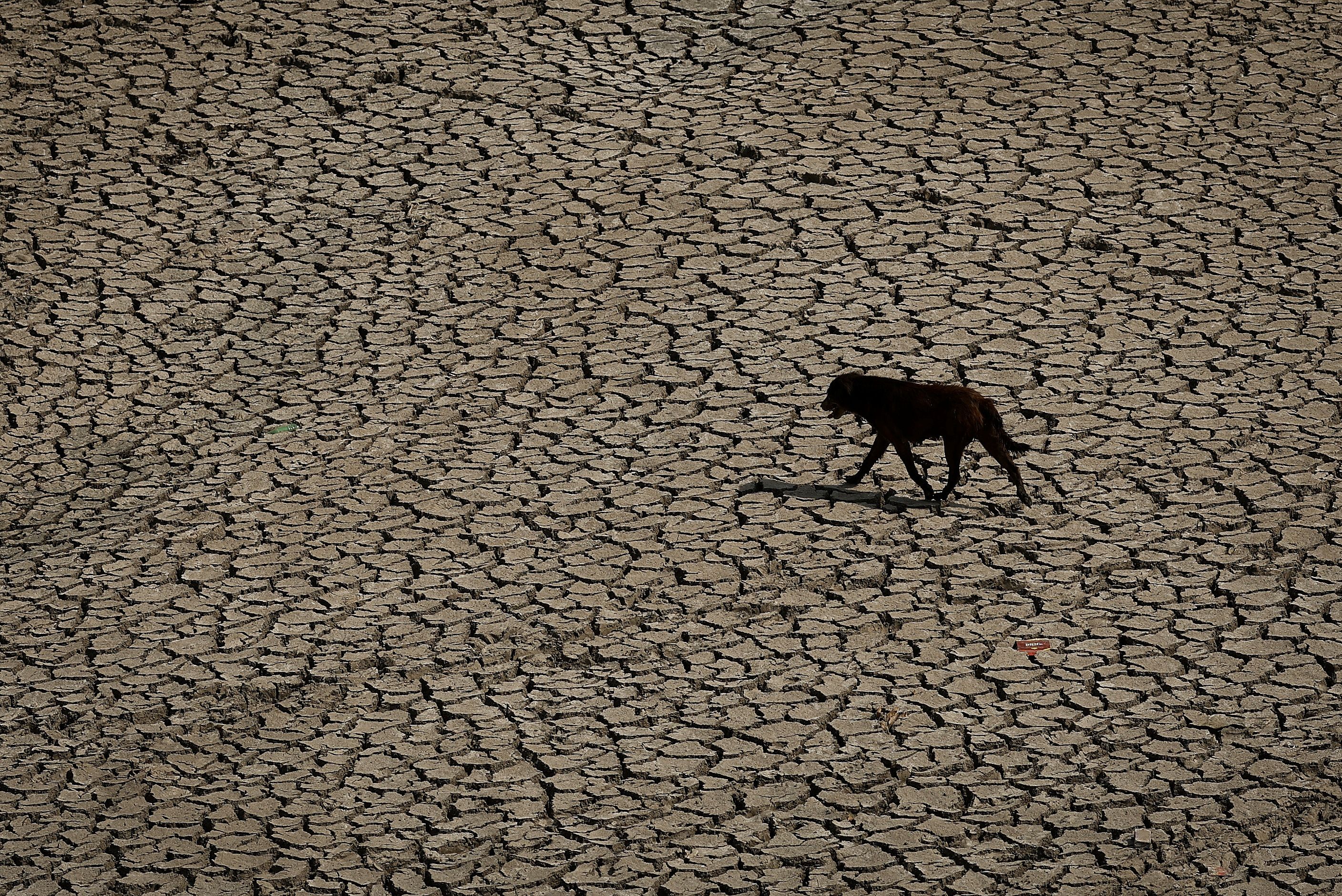 Hottest April in 122 years for northwest, central India; no respite in May: IMD 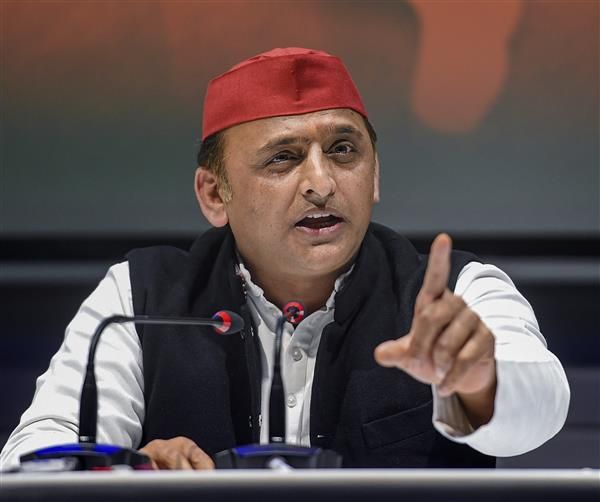 Five of family killed in UP; Oppn targets CM