Filmmaker Leena Manimekalai has moved the Supreme Court seeking quashing of multiple FIRs registered against her in various states for allegedly offending religious sentiments of Hindus by a poster of her upcoming documentary film showing Goddess Kali smoking a cigarette.

The filmmaker has said she has faced death threats and open calls for beheading, after she tweeted the poster of her film. She has said the multiple FIRs against her amount to harassment and an infringement of her right to freedom of speech and expression.

She has also sought clubbing of the FIRs registered against her in Delhi, Uttar Pradesh, Madhya Pradesh and Uttarakhand over the poster, which shows Manimekalai herself dressed as goddess Kali and smoking a cigarette while holding a pride flag. The filmmaker urged the top court to stay the criminal proceedings emanating from these FIRs.

The plea was mentioned for urgent listing before a Bench led by Chief Justice of India DY Chandrachud which said it will be taken up for hearing on January 20.

Manimekalai has said her attempt as a creative filmmaker was not to offend the religious sentiment of anyone but to depict the image of a radically inclusive goddess. She has said her documentary film shows the broadminded traits of the goddess. She has made the four states respondents in her plea, along with individual respondents. Her writ petition was filed in December but was registered on January 11. 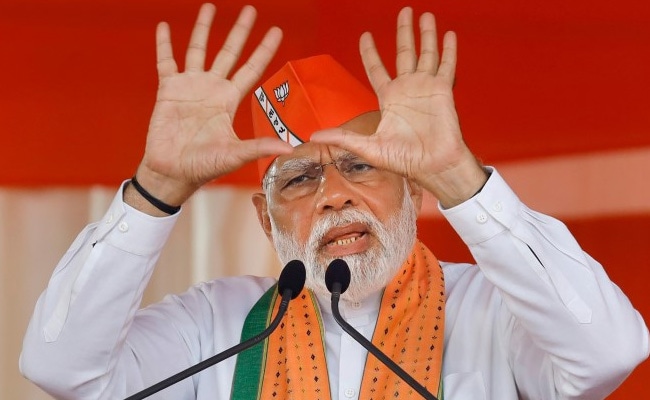 Opinion: For PM Modi’s Vision Of “One Family”, Changes Are Needed 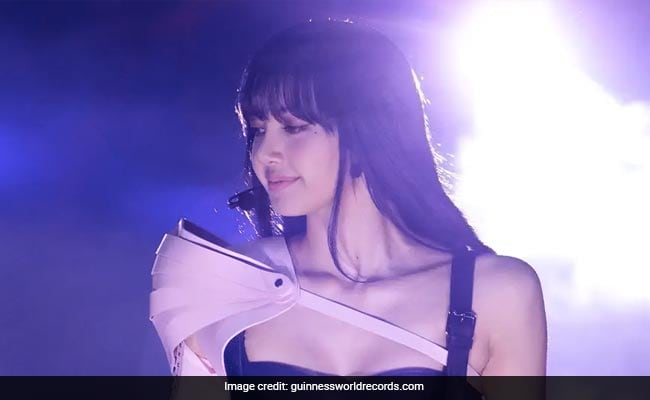 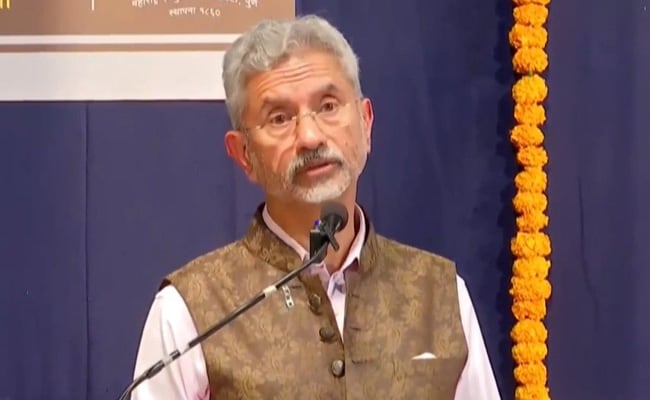 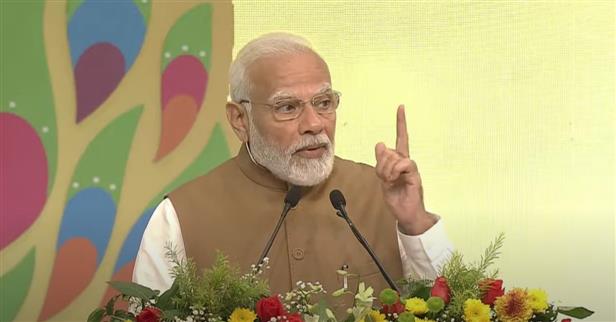 We will not rest till terrorism is uprooted: PM Modi at conference on counter-terrorism financing