Into the third ODI of the series against New Zealand, India got off to a flier as both opers — Rohit Sharma and Shubman Gill — slammed centuries but soon after the duo’s departure, the Indian team’s momentum derailed as the wickets kept tumbling at regular intervals. It was the partnership of Shardul Thakur and Hardik Pandya that helped India put a mammoth total of 385 runs on the board.

While Hardik is known for his finishing ability, Shardul also showed that he is no less with some attacking shots. Seeing both play some exquisite shots at the fag end of the innings, Ravi Shastri asked a cheeky question to Hardik, and got an even cheekier response.

As Shastri asked who was given the advice to whom, Hardik chuckled and responded saying: “Luckily, I was glad Shardul has faith in me and lets me dictate the terms inside. But he always has his point and I always try to listen, but at the end of the day, because of his faith in me, he does what I exactly want. So, in our partnership, it was combined but I’m grateful to Shardul for listening to me.”

Primarily a bowler, Shardul has raised his stocks as a batter. The third ODI against New Zealand was another example of the kind of damage he can do with the bat down the batting order.

Shardul was also hailed by India captain Rohit Sharma after the conclusion of the match.

“We bowled pretty well, stuck to our plans, and held our nerve. Shardul has been doing it for a while. Teammates call him a magician and he came and delivered yet again. He just needs to get more games under his belt,” Rohit said at the post-match presentation.

As for the match, India secured a 90-run victory to sweep New Zealand 3-0 in the 3-match ODI series.

“No Compromise”: Yogeshwar Dutt On Harassment Allegations Against Wrestling Chief 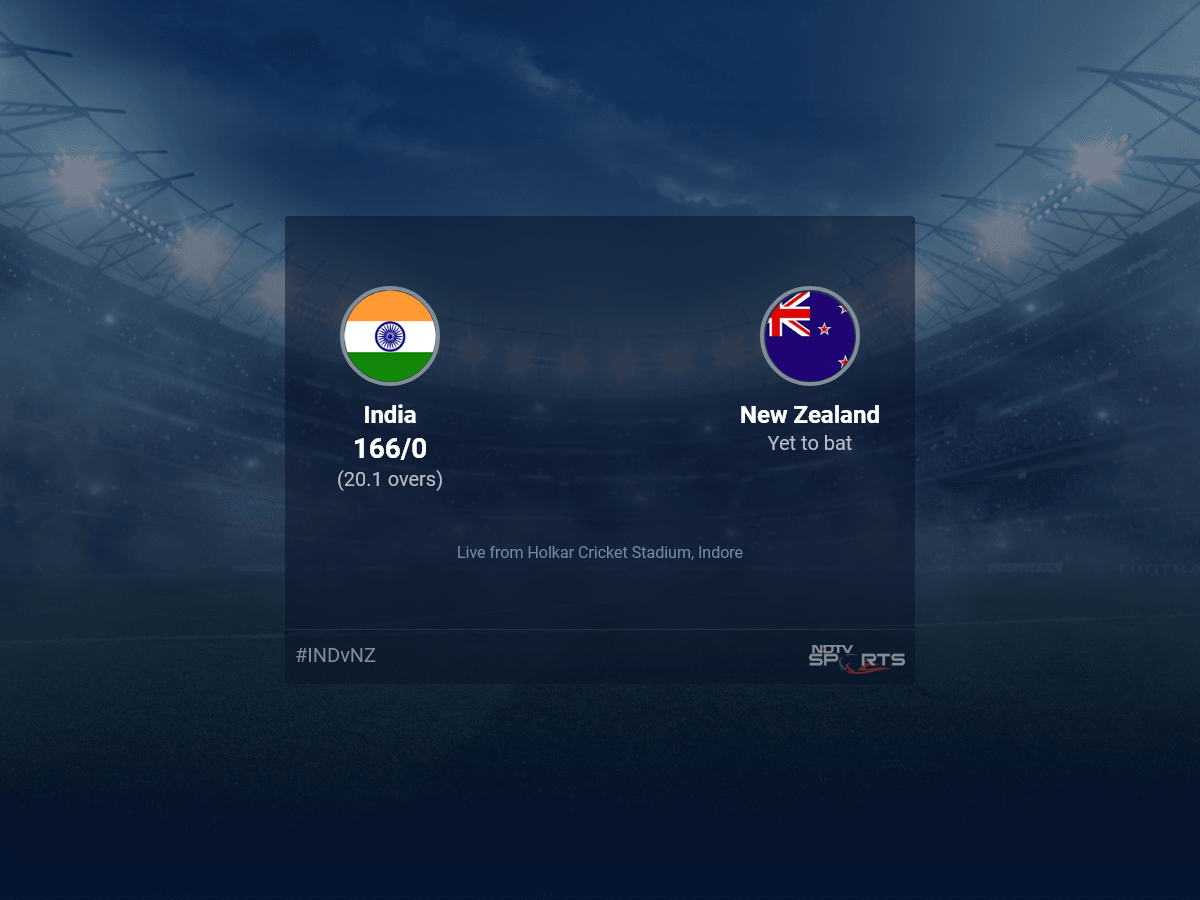