FYI, Aditya Roy Kapur Is In Qatar With Ananya Panday And Her Gang 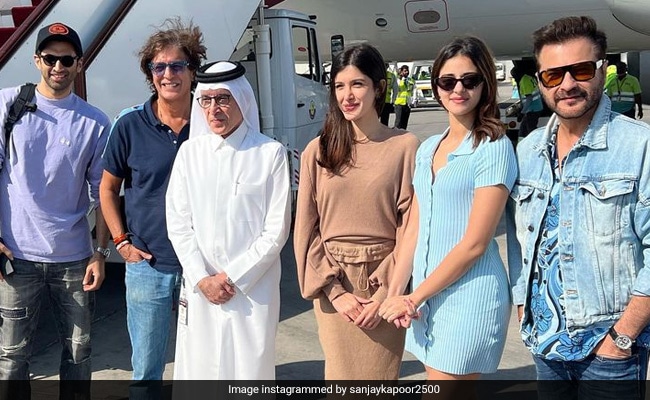 Turns out, Aditya Roy Kapur is also in Qatar – for obvious reasons. The actor is there for the FIFA World Cup and he is not alone. The actor flew to Qatar along with Ananya Panday and her dad Chunky Panday along with the actress’ bestfriend Shanaya Kapoor. Shanaya’s dad Sanjay Kapoor and brother Jahaan Kapoor are also with them. We spotted Aditya Roy Kapur in Sanjay Kapoor’s post. “Never dreamt that I would be there in the stadium and watch Messi scoring a goal in a World Cup semi final, what an unbelievable moment to watch this with 85k Argentinians fans all screaming Messi Messi,” Sanjay Kapoor captioned the post. In the comments, an Instagram user wrote: “Aditya and Ananya are dating so it’s confirmed.” Another comment read: “Adi.”

This is the video posted by Sanjay Kapoor:

On Tuesday, Sanjay Kapoor posted pictures of himself with kids Shanaya and Jahaan, friend Chunky and his daughter Ananya Panday and actor Aditya Roy Kapur. Swipe to see photos of Aditya.

Aditya Roy Kapur and Ananya Panday were also pictured together at Manish Malhotra’s Diwali party this year. The two happily posed together. ICYMI, this is the video we are talking about: 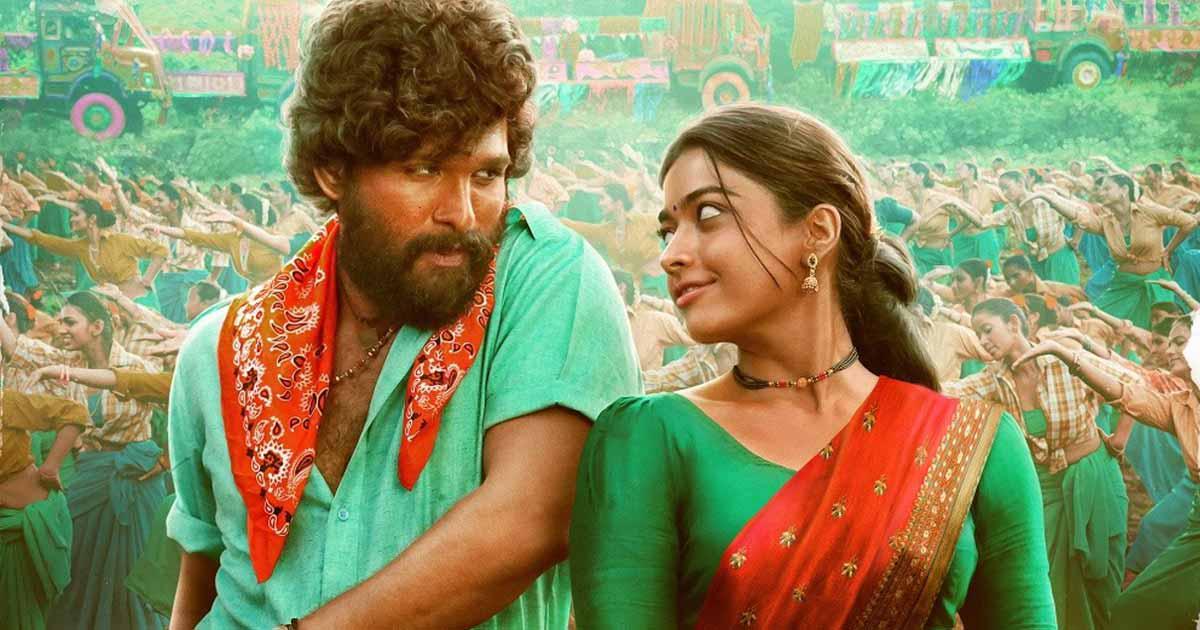 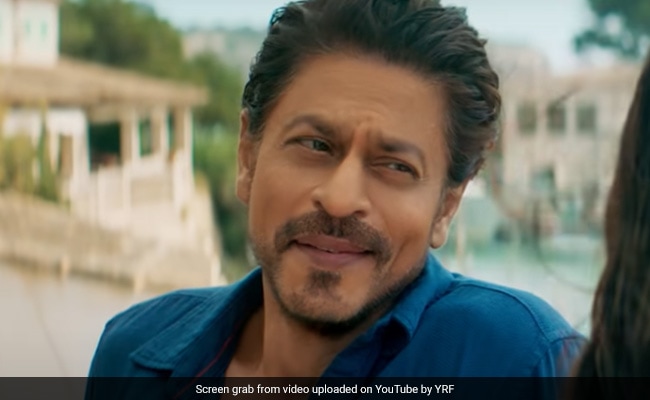 Shah Rukh Khan Was Asked To Give A “Genuine Review” Of Pathaan. His Reply 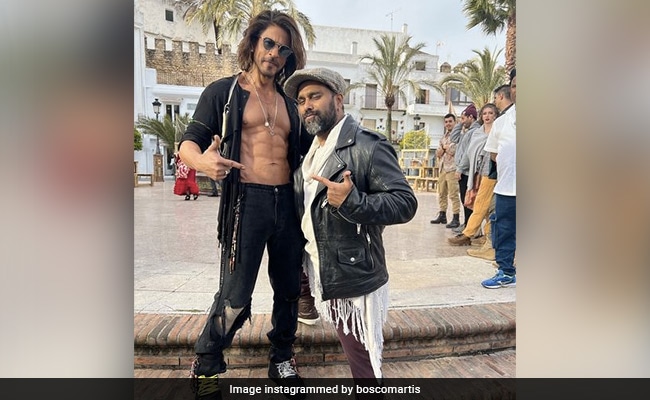 Shah Rukh Khan Was “Very Shy” To Show His Abs In This Pic. Courtesy: Bosco Martis 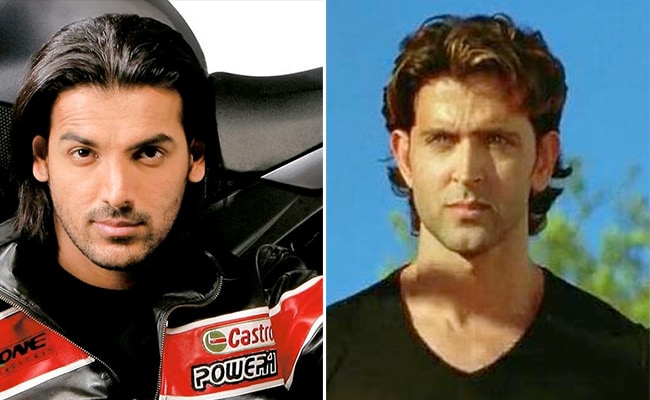