IPL 2023 mini-auction turned out to be a thrilling affair as new records were set during the event in Kochi on Friday. The day began with Sunrisers Hyderabad, acquiring the services of England batter Harry Brook for a whopping total of Rs. 13.25 crore. However, it was England all-rounder Sam Curran who stole the entire show as he bagged the biggest bid of Rs. 18.50 crore by Punjab Kings and became the most expensive player of the IPL auctions. It was followed by Australia all-rounder Cameron Green being picked for Rs. 17.50 by Mumbai Indians. IPL giants Chennai Super Kings also made a big move and purchased England Test skipper Ben Stokes for Rs. 16.25 crore.

Sam Curran:England all-rounder Sam Curran became the most expensive player of the IPL auction after Punjab Kings bought him for a whopping total of Rs. 18.50 crore. Curran is once again back in the Punjab Kings’ squad, after making his IPL debut with them in 2019. The all-rounder had an exceptional outing in the 2022 T20 World Cup, where he also bagged the best player award.

Cameron Green:Mumbai Indians acquired the services of Australian all-rounder Cameron Green at a price of Rs. 17.50 crore. Green garnered a lot of praise for his performances during Australia’s tour of India this year. In 8 T20I matches, he has smashed 139 runs at a strike rate of 173.75.

Ben Stokes:England Test skipper Ben Stokes was bought by Chennai Super Kings for Rs 16.25 crore. So far, Stokes has played 43 IPL matches and scored 920 runs, laced with two centuries and two half-centuries. Apart from this, he has also scalped 28 wickets. Stokes is also speculated to succeed MS Dhoni as the new skipper of CSK.

Nicholas Pooran:The former West Indies skipper had a blistering day at the auction after he was picked by Lucknow Super Giants for Rs 16 crore. With this, Pooran became the fourth most-expensive buy of the IPL 2023 auction. So far, the wicketkeeper-batter has played 47 IPL matches and smashed 912 runs, at a strike rate of 151.24.

Harry Brook:England batter Harry Brook also became an expensive buy after Sunrisers Hyderabad spent a whopping total of Rs. 13.25 crore on him. He recently emerged as the leading run-scorer in the Test series against Pakistan, scoring 468 runs at an average of 93.60, with three centuries and one half-century and the best score of 153. He was also given the ‘Man of the Series’ for his superb performance in the longer format. 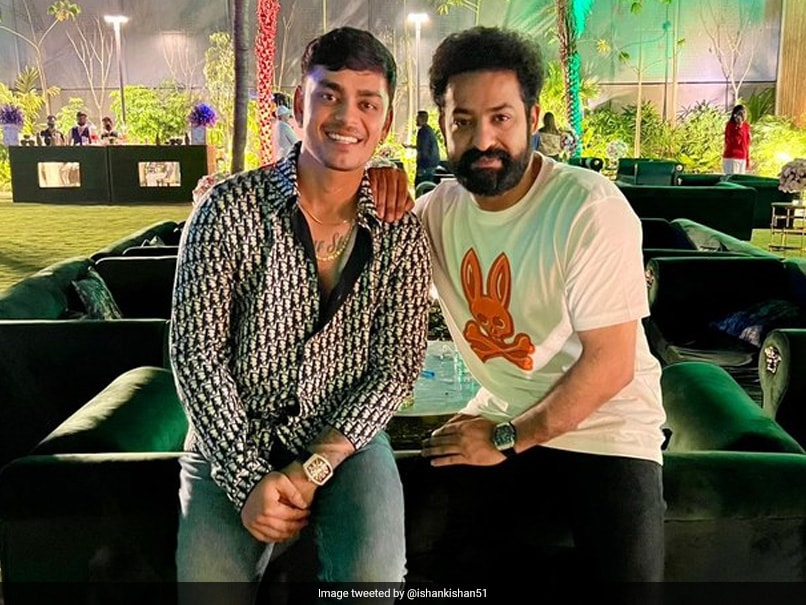 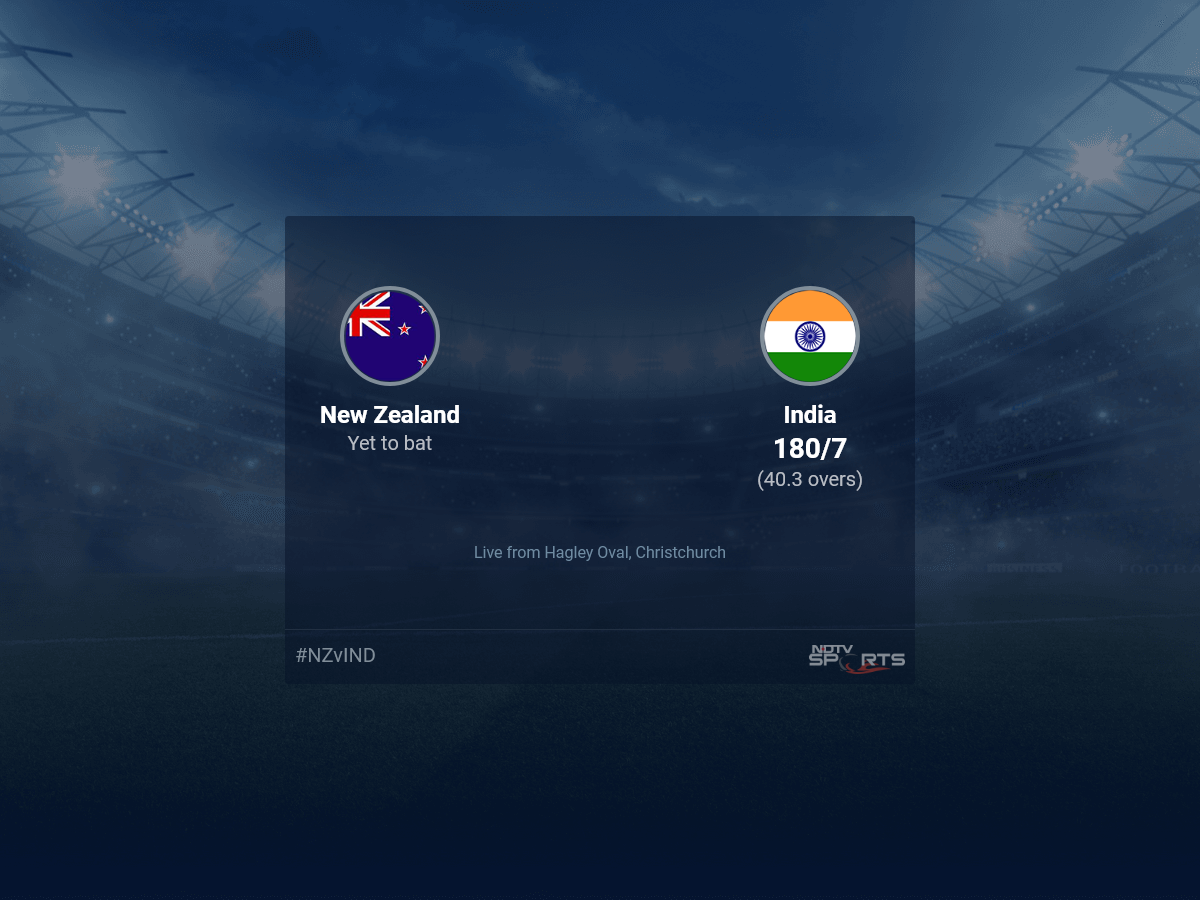 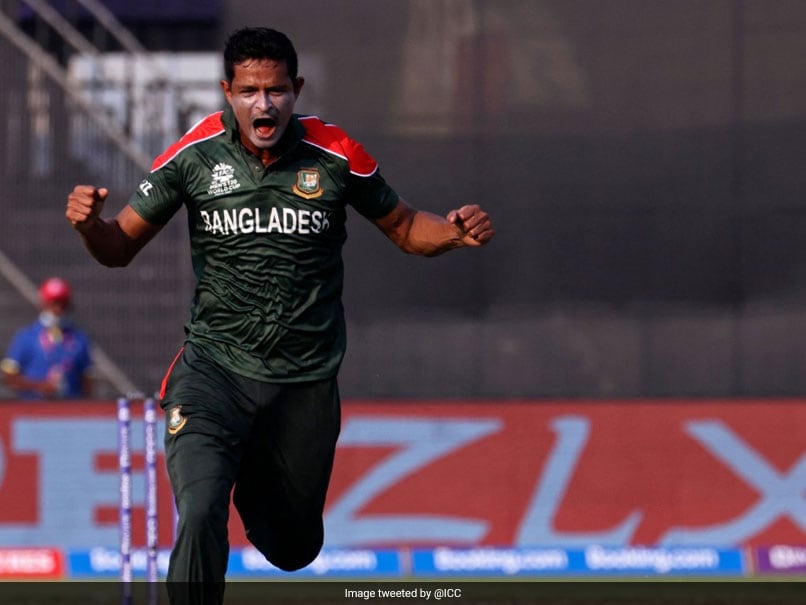