In the previous reporting week, the overall reserves had swelled USD 2.91 billion to USD 564.06 billion, making it the fifth straight week of an increase in the kitty after a protracted decline.

In October 2021, the country’s foreign exchange kitty had reached an all-time high of USD 645 billion. The reserves had been declining as the central bank deployed the reserve to defend the rupee amid pressures caused majorly by global developments.

Foreign Currency Assets (FCA), a major component of the overall reserves, decreased USD 500 million to USD 499.624 billion during the week to December 16, as per the Weekly Statistical Supplement released by the Reserve Bank of India (RBI).

Expressed in dollar terms, FCA includes the effect of appreciation or depreciation of non-US units like the euro, pound and yen held in the foreign exchange reserves. Gold reserves decreased USD 150 million to USD 40.579 billion, it said. 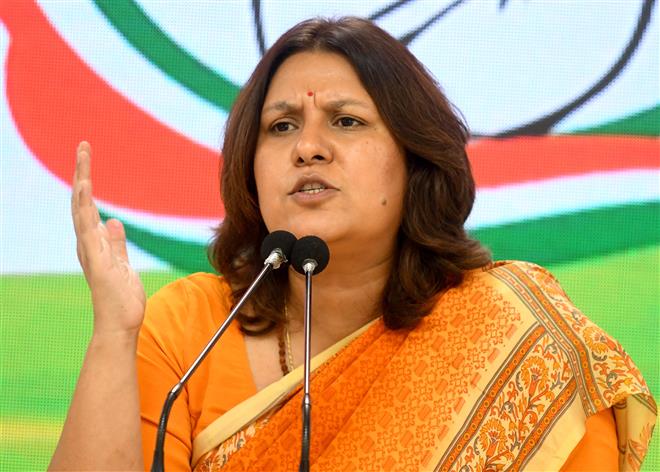 Congress complains to child rights panel, Election Commission on ‘misuse of minor for campaigning by PM’ 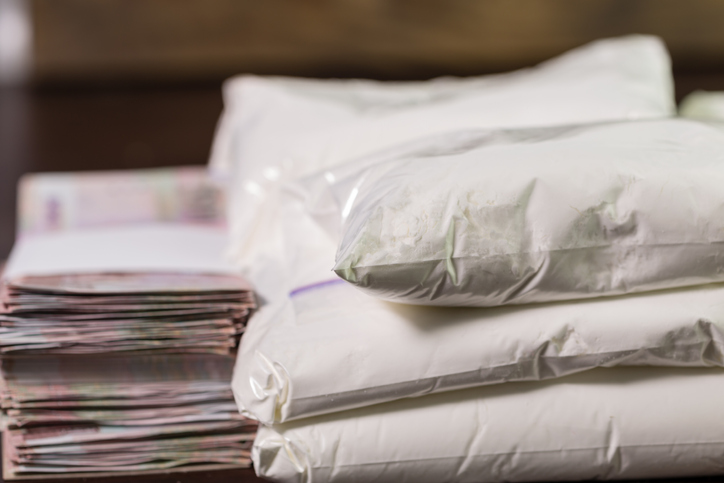 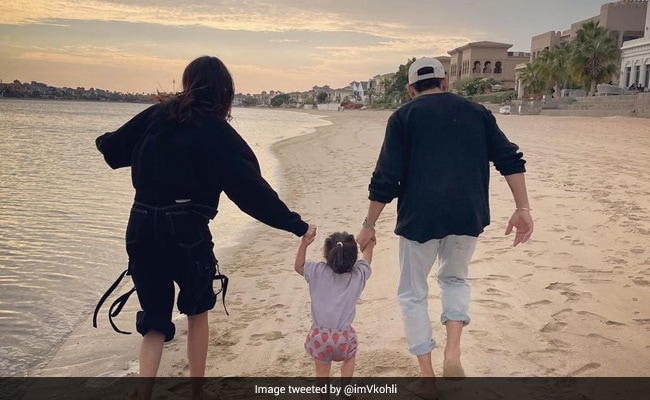 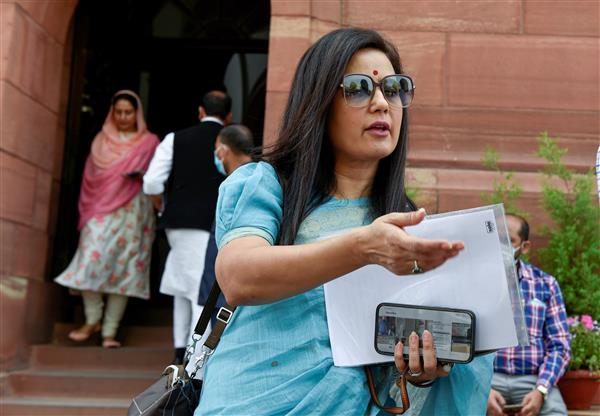