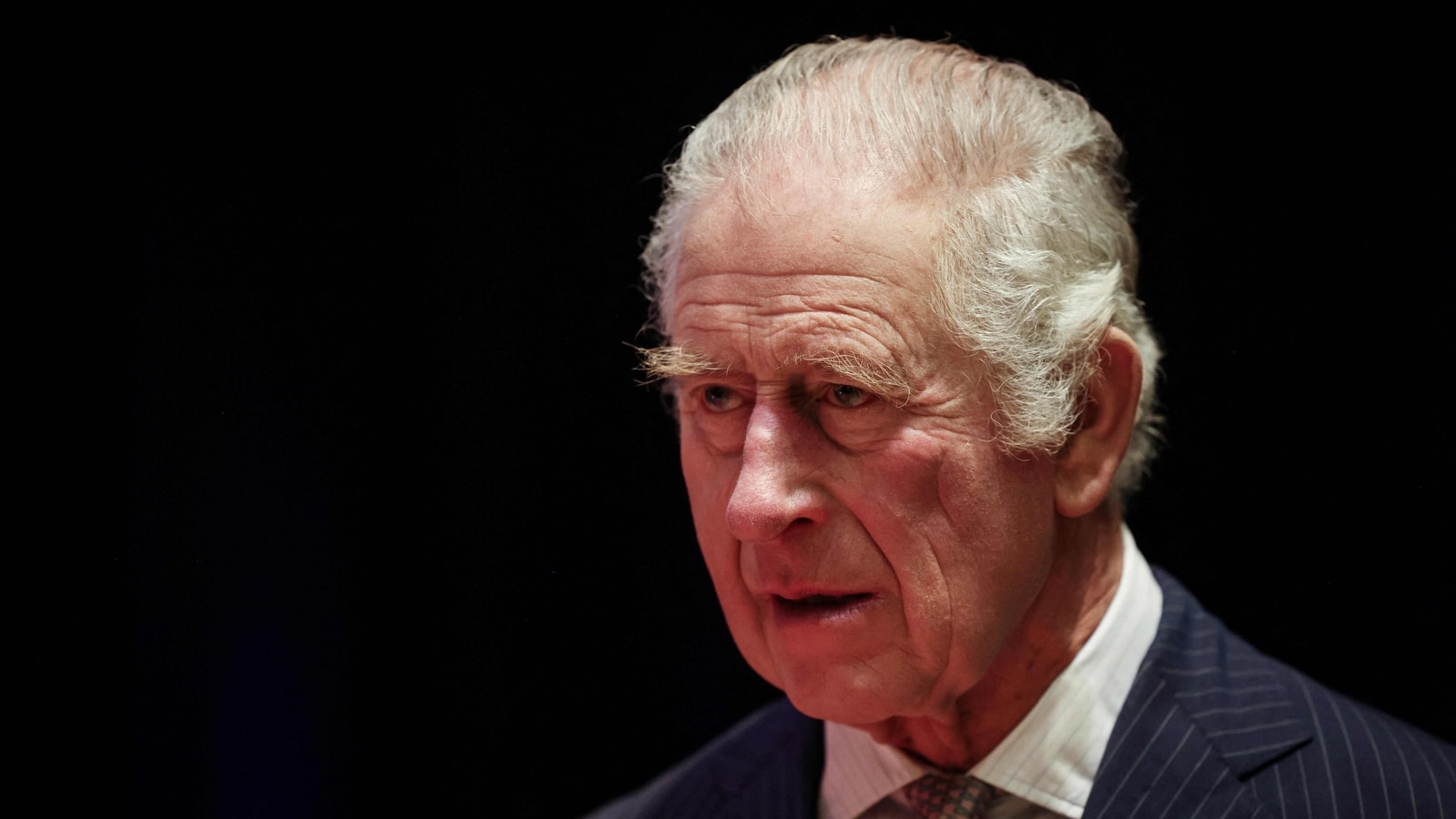 The first banknotes bearing the image of King Charles III are set to enter circulation by mid-2024, the Bank of England said on Tuesday as it unveiled their designs. “The portrait of The King will appear on existing designs of all four polymer banknotes (£5, £10, £20 and £50), with no other changes to the existing designs,” the central bank said.

“The King’s image will appear on the front of the banknotes, as well as in cameo in the see-through security window.”

Charles, 74, became king after the death in September of his mother Queen Elizabeth II.

Also Read | UK PM Rishi Sunak vs Netflix because of Prince Harry, Meghan: What it means

The new banknotes feature an engraved portrait of Charles based on a photograph owned by the royal household and made available in 2013, the Bank of England told AFP. The design was “finalised in the recent months” and approved by the king, it noted, with the notes to be mass produced from the first half of 2023.

Current polymer banknotes — which have been gradually replacing paper money in the UK since 2016 — carrying the queen’s portrait will remain legal tender which can continue to be used.

The new notes will only be printed to replace worn predecessors and to meet any overall increase in demand, the central bank said, adding that would minimise the environmental and financial impact of the change.

That means from mid-2024 onwards, notes featuring both monarchs will co-circulate.

“I am very proud that the Bank is releasing the design of our new banknotes which will carry a portrait of King Charles III,” its governor Andrew Bailey said in a statement.

“This is a significant moment, as The King is only the second monarch to feature on our banknotes.” 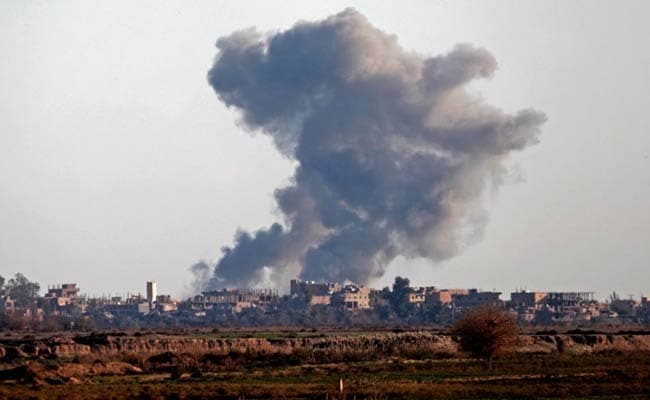 Windmill In This UK Town Is Up For Sale, Listed At Rs 7.7 Crore 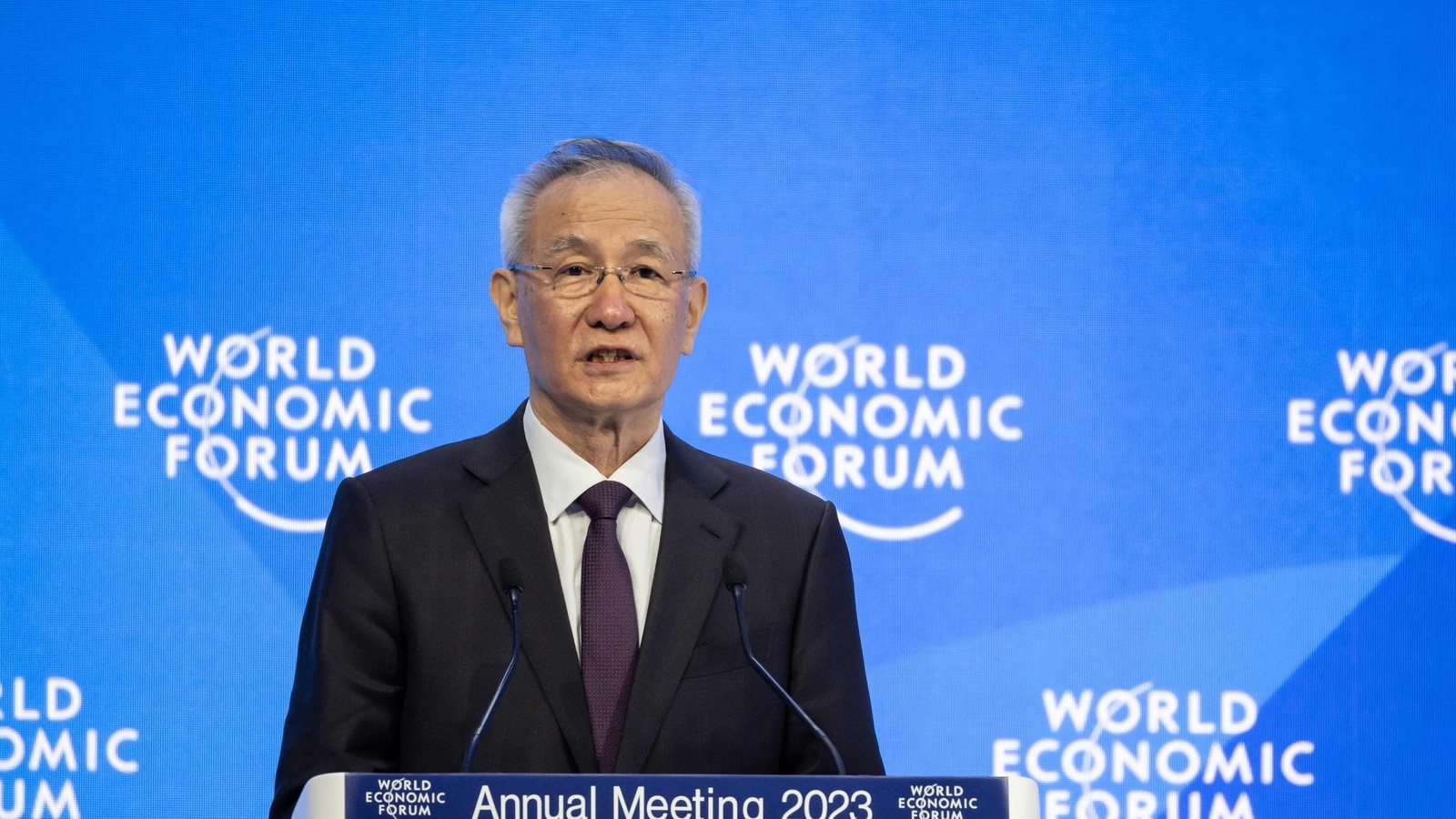