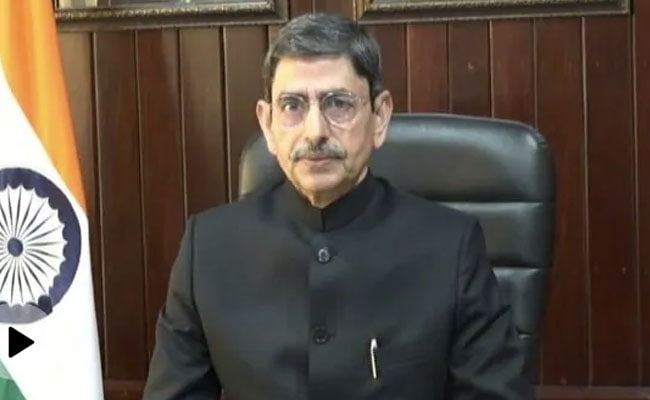 A 1976-batch IPS officer of Kerala cadre, Mr Ravi was also with the IB earlier.

Former Nagaland Governor RN Ravi today resigned as the Centre’s interlocutor for the ongoing peace talks with Naga insurgents, making way for the government to proceed with its reported plans. These plans include having a new points-person to restart the stalled negotiations.

The Centre had not been able to finalise the appointment of former Intelligence Bureau (IB) Special Director Akshaya Kumar Mishra to the position of interlocutor because Mr Ravi had not relinquished his position even after being transferred as Tamil Nadu Governor around two weeks ago.

Mr Ravi was made Nagaland Governor in 2019 despite, according to sources, opposition from the National Socialist Council of Nagaland-Isak-Muivah (NSCN I-M), the key rebel group that the government is talking to.

A 1976-batch IPS officer of Kerala cadre, Mr Ravi was also with the IB earlier. 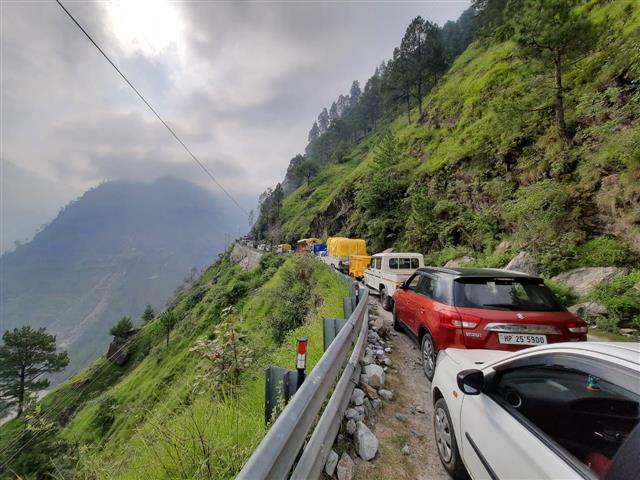 Kinnaur landslide in pictures: Shooting stones, mud still rolling down the hill; hope fades for families of those still missing 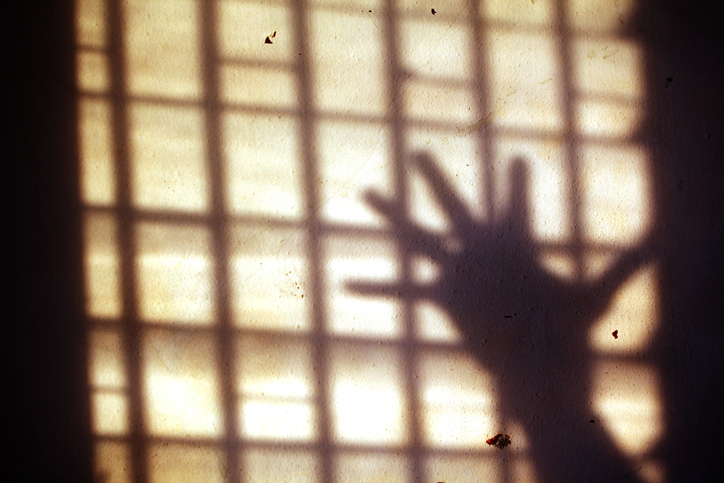 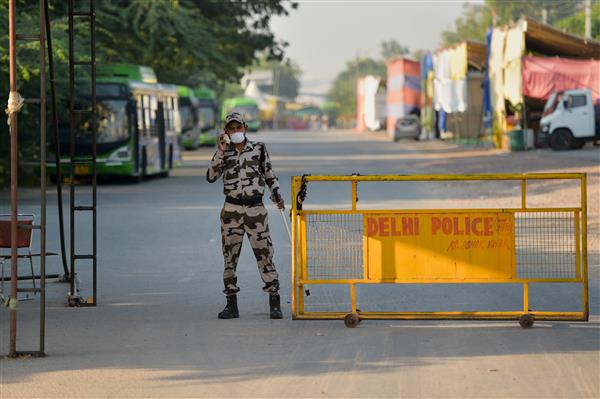 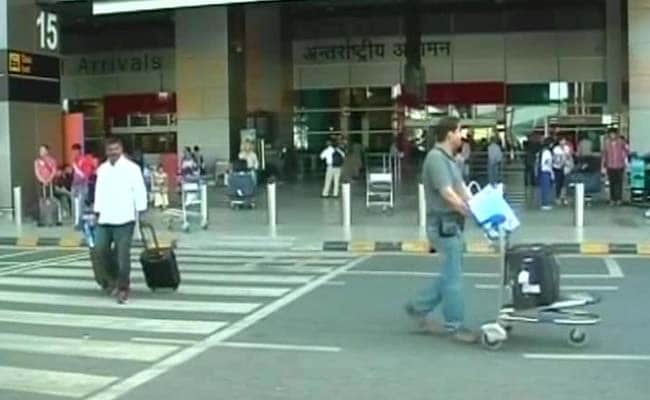