Mexico vs Poland, FIFA World Cup, Live Updates: Robert Lewandowski had the opportunity to put Poland in the lead from the spot but his penalty was saved by Guillermo Ochoa. The first half largely belonged to Mexico who didn’t just produce the only shot on target but also dominated possession. Poland goalkeeper Wojciech Szczesny made a late save in the first half to keep the scoreboard blank. Robert Lewandowski, arguably the biggest star in the match, hasn’t been able to make an impact in the game so far. (LIVE MATCHCENTRE)

Here are the LIVE Score Updates of the FIFA World Cup 2022, Football Match between Mexico and Poland straight from Stadium 974 in Rass Abou Aboud 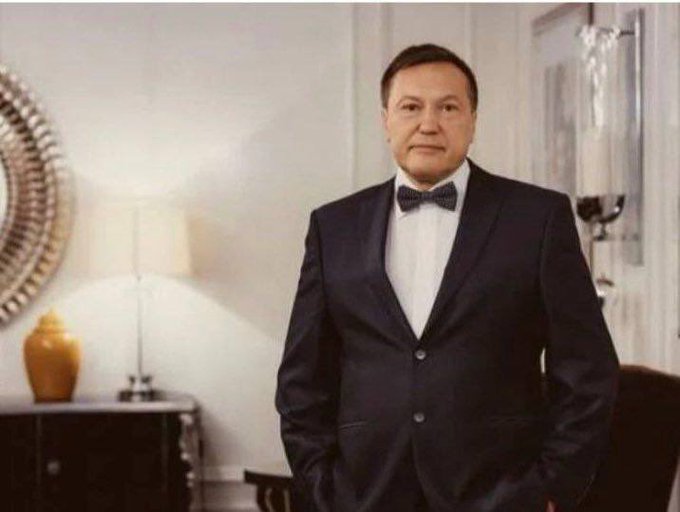 “I Am Ashamed”: Assam’s Badruddin Ajmal Apologises For Remarks On Hindus