The edgy crime thriller series has a script co-written by Sita R Menon, Suman Kumar and Hussain Dalal. In the trailer, we see Shahid play a con artist named Sunny who begins to manufacture counterfeit currency notes to scale up in life. “I want to make so much money that I don’t respect it anymore,” quips the character. However, he has to face an obstacle, a big one in fact — Michael (Vijay Sethupathi) is an unorthodox cop who won’t take no for an answer, and he begins to hunt Sunny. 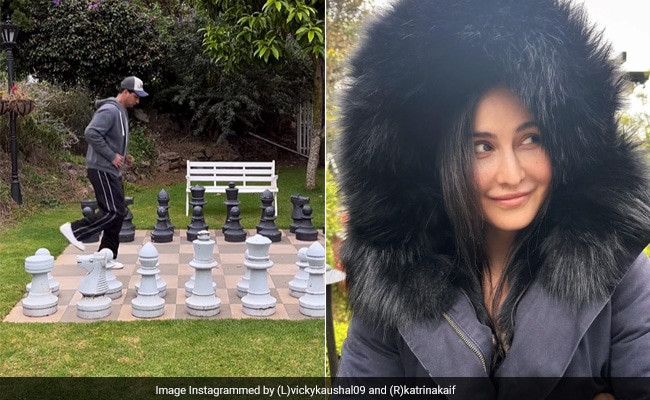 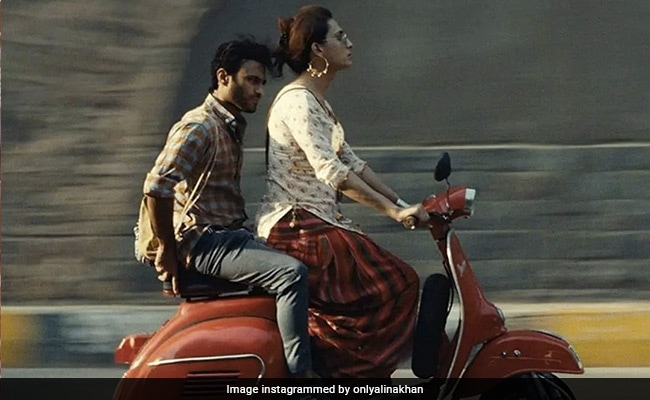 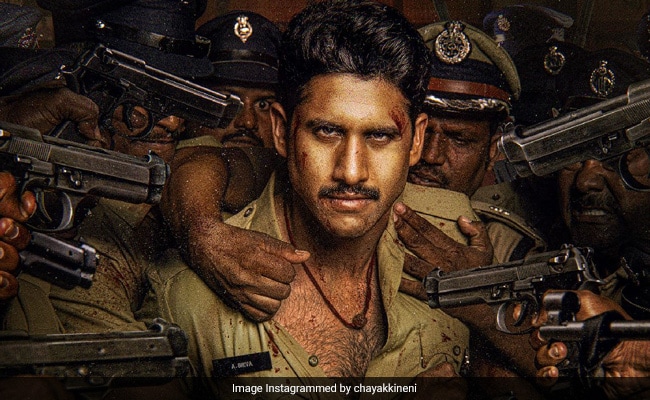 Custody: Naga Chaitanya’s Film To Release Next Year On This Date