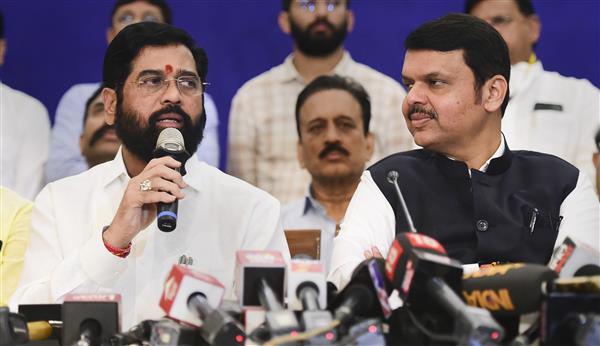 Maharashtra Deputy Chief Minister Devendra Fadnavis on Saturday said the 2024 Assembly elections will be contested under the leadership of Chief Minister Eknath Shinde.

Speaking at the India Today conclave here, he also said that the toppling of the Uddhav Thackeray-led Maha Vikas Aghadi government was a “revenge” for a “betrayal.” The Bharatiya Janata Party will contest the coming civic polls as well as the next Lok Sabha and Assembly elections in alliance with the Shinde-led Balasahebanchi Shiv Sena, he said.

“In 2024, we will fight the election under the leadership of Eknath Shinde as chief minister and myself as deputy CM and we will return with a huge majority,” Fadnavis said.

He also said that the Shiv Sena and Uddhav Thackeray betrayed him and the BJP in 2019 when they ended the saffron alliance and joined hands with the Nationalist Congress Party and Congress to form a government.

“If Eknath Shinde wanted to leave Shiv Sena because of the way he was treated by Uddhav Thackeray and Aaditya Thackeray, we were not going to ask him to go back. We were going to welcome him and support him. We have taken revenge for the betrayal,” said Fadnavis who was the chief minister of the BJP-Sena government from 2014 to 2019.

He also reiterated that the BJP never promised the chief minister’s post for half the term to the Shiv Sena as the latter claimed.

“During the 2019 campaign, our leaders said elections were being fought under Fadnavis’s leadership, which was never contested by Thackeray. But after the results he realised that if three parties came together he can become CM,” Fadnavis claimed.

Instead of sharing the CM’s post, the BJP had offered the Palghar Lok Sabha seat and more ministries in the state to the Sena and finalized the alliance, he claimed.

Eknath Shinde becoming chief minister instead of him after the fall of the Thackeray government was not a “shocker”, Fadnavis said.

“Shinde was made chief minister after consultation with me. It was my proposal, so it was not a shocker for me,” he said.

“What was shocking was that I should be the deputy chief minister,” he added.

He did not want a post in the new government but the central leadership of the BJP told him that he was the leader of the party in the state and had administrative experience, hence his staying out was not advisable, Fadnavis said.

The vision of a developed India would be incomplete without Maharashtra, said Fadnavis.

To a question, Fadnavis asserted that his political stature had increased after becoming deputy chief minister.

Shinde never made him feel like he was deputy chief minister and they take decisions after consulting each other, Fadnavis added.

5 Killed, 10 Injured In Shooting At Protesters In Busy Iran Market 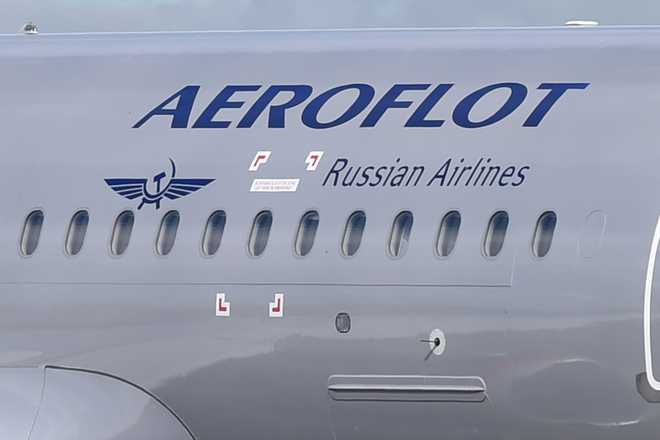 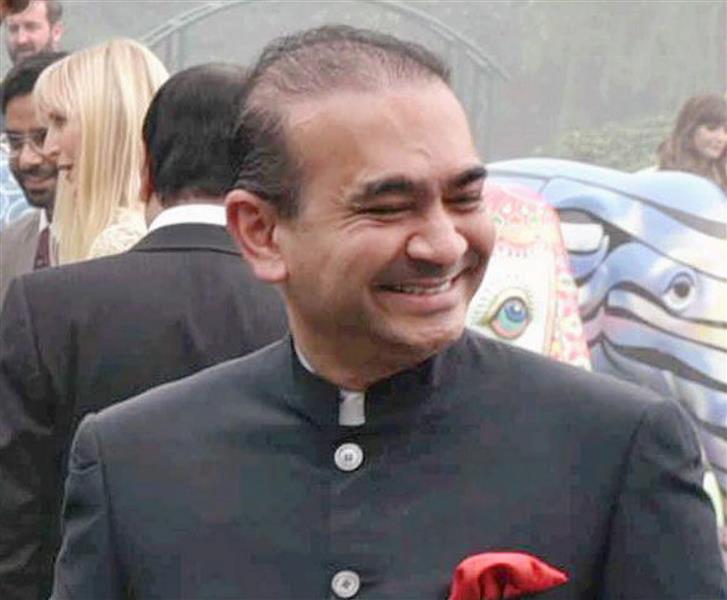 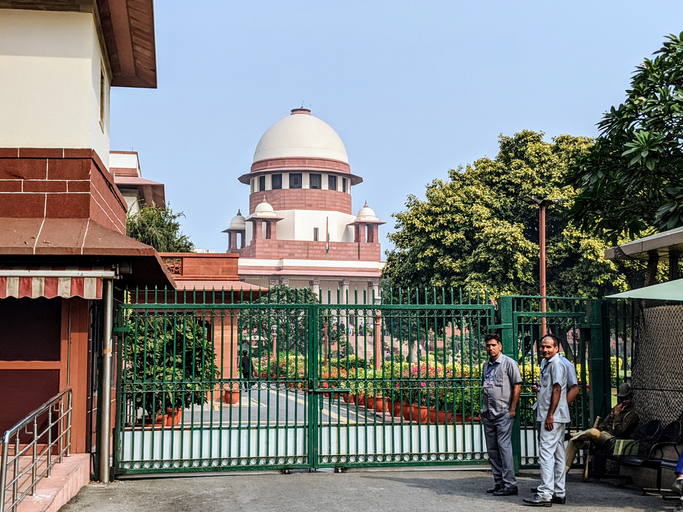