Explained: Why Shreyas Iyer Was Given Not Out Despite Ball Hitting Stumps On Day 1 | Cricket News 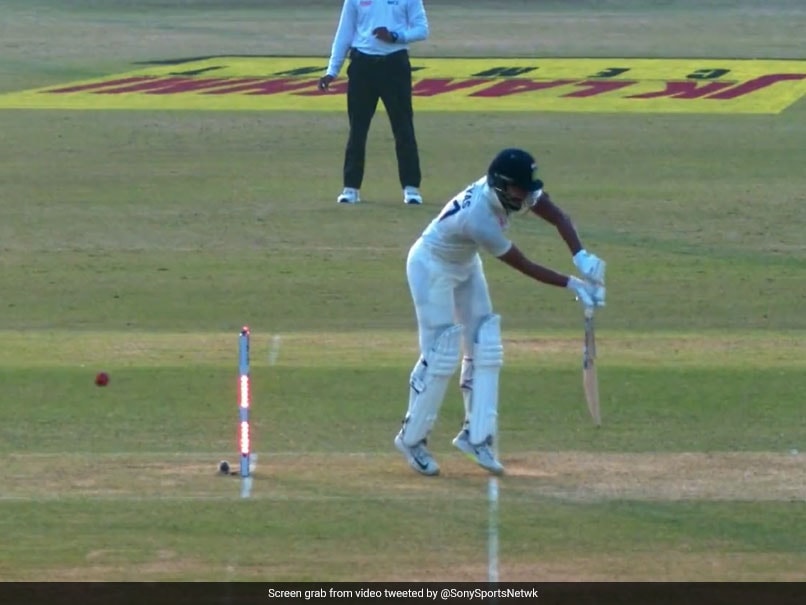 Team India ended the opening day of the first Test against Bangaldesh at 278/6, in Chattogram on Wednesday. After winning the toss, India stand-in skipper KL Rahul opted to bat first, where his side lost three wickets with only 48 runs on the board. Later, Cheteshwar Pujara (90) and Rishabh Pant (46) anchored the innings before the latter was dismissed by Mehidy Hasan. It was then Shreyas Iyer, who stitched a 149-run partnership with Pujara and remained unbeaten at 82, to guide Team India to a dominating score. Apart from Pujara’s brilliant knock, a bizarre incident took place involving Iyer got fans talking on social media.

In the 84th over, Bangladesh pacer Ebadot Hossain bowled a fiery delivery to Iyer, who was batting at 77. The Indian batter failed to judge the ball as it went straight to the stumps and disturbed the bails. The stump light was lit but Iyer was given not out.

Iyer luckily survived the appeal as the Law 29.1 of the MCC Laws of cricket states that a batter can be given out only when the bail has fully dislodged. The wicket is considered broken when at least one bail is completely removed from the top of the stumps, or one or more stumps is removed from the ground.

Coming to the match, Cheteshwar Pujara and Shreyas Iyer powered India to a strong 278-6 on the opening day of the first Test against Bangladesh in Chittagong on Wednesday.

Opting to bat first, Team India lost wickets of Shubman Gill (20), KL Rahul (22), and Virat Kohli (1) with only 48 runs on the board.  Later, Pujara hit 90 while Iyer remained unbeaten on 82, with both riding their luck. Axar Patel was out on the last ball of the day for 14, trapped leg-before as the second of off-spinner Mehidy Hasan’s two wickets.

Taijul Islam, the most successful bowler for Bangladesh with 3-84, bowled Pujara to end a dogged innings that featured 11 fours. Pujara and Iyer came together after India lost their fourth wicket on 112, with signs of spin in the first-day track.

The two-match series forms part of the ICC World Test Championship. India are fourth, having won six of their 12 matches. Bangladesh are in last place with eight defeats from 10 matches. 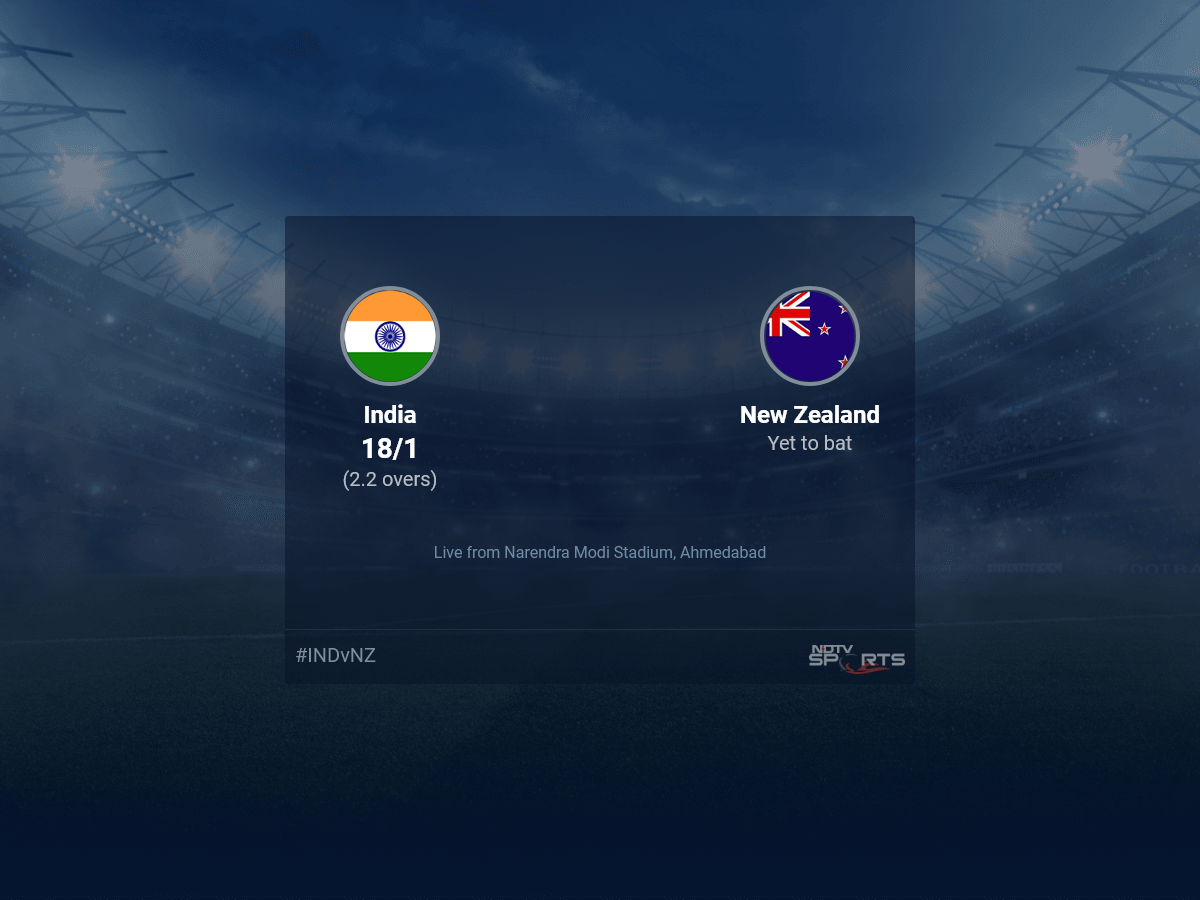 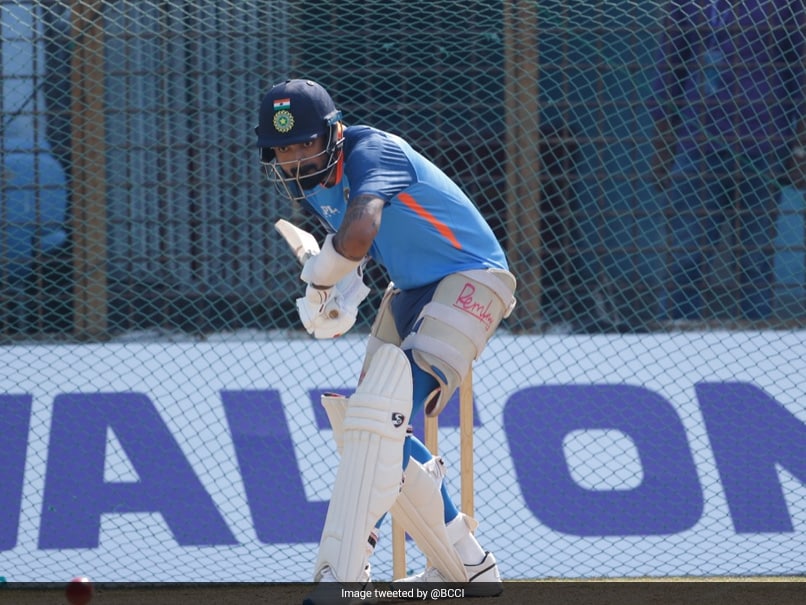