As a result of their 3-0 series loss to Australia, England fell to No. 2 on the ICC Men’s ODI Team Rankings, allowing New Zealand to take the top spot. The current ICC Men’s Cricket World Cup champions faced successive defeats and the journey from winning the ICC Men’s T20 World Cup 2022 to being defeated in Australia happened in just 10 days. The number 1 spot in the ODI Team Rankings list has been reclaimed by New Zealand as per the latest ICC ODI rankings.

England were comfortably in the lead before the series began with 119 rating points, five more than New Zealand. However, they dropped six points after three straight losses and eventually trailed New Zealand (114) with 113.

Australia were as also rewarded for their outstanding performance. They moved up a spot, passing Pakistan, who had 107 rating points, to take over fourth place with 112 points. As a result, India and Australia are now tied in terms of rating points, with India having a higher overall score.

With 112 rating points and 3802 total points, India are ranked third. Australia is ranked fourth with 112 and 3572 total points.

England will have another chance in January 2023 to retake first place when they go to South Africa for a three-match series. 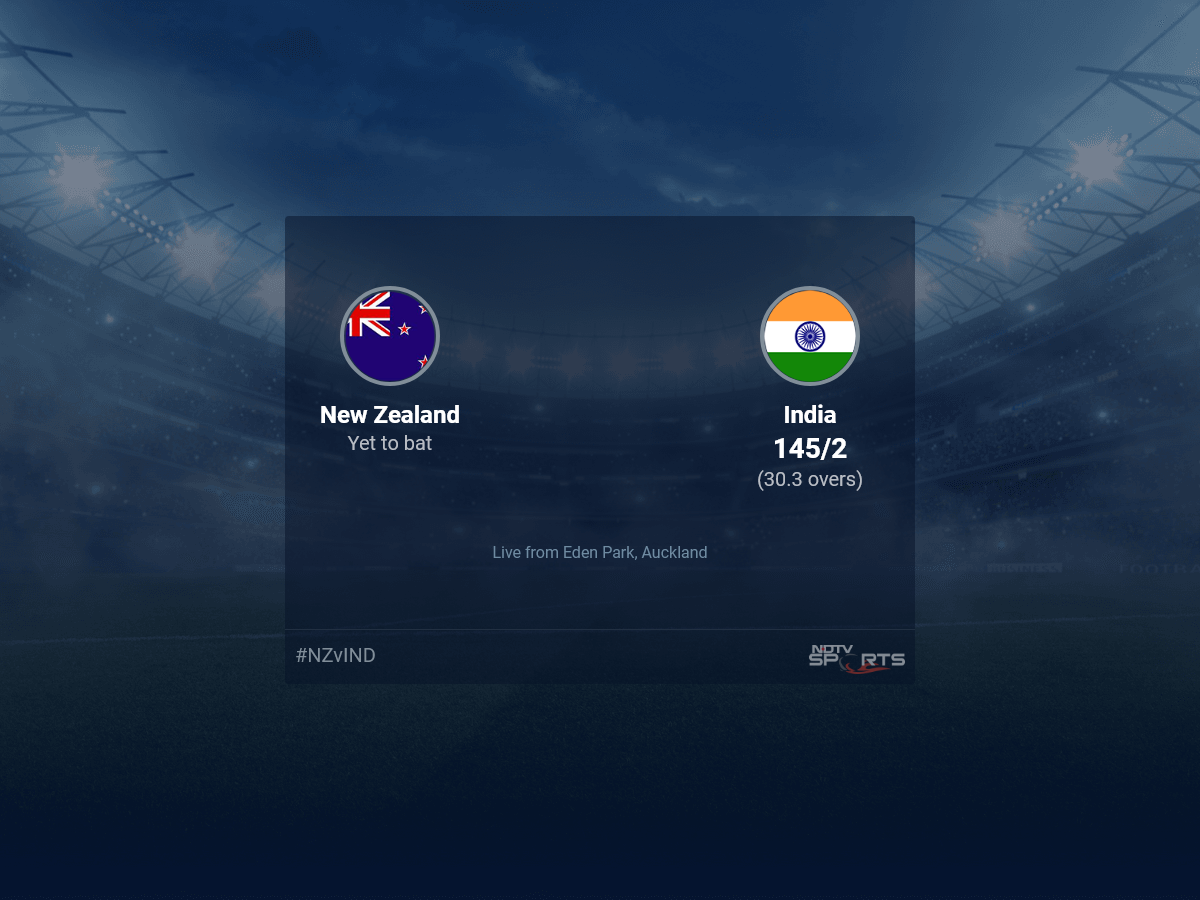