Emraan Hashmi from the last day of shoot on the sets of ‘Ground Zero’
| Photo Credit: @emraanhashmi/Twitter

The film, which is reportedly a military thriller, is directed by Tejas Vijay Deoskar, who is known for Marathi films such as Ajinkya and Bucket List.

Emraan took to Twitter and posted several photos with the team of Ground Zero from the movie’s set.

Tejas also shared the news on his Instagram Stories and penned a note, recalling his experience of working with Emraan. “It was an absolute pleasure working with you. We started, we worked hard and today, we finished on a high. Now, only upwards and onwards!” he wrote. 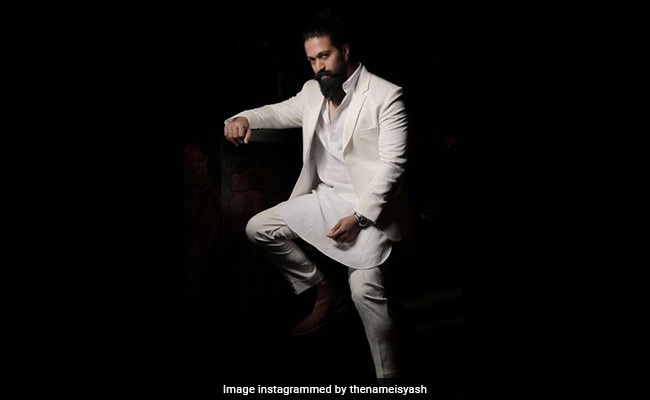 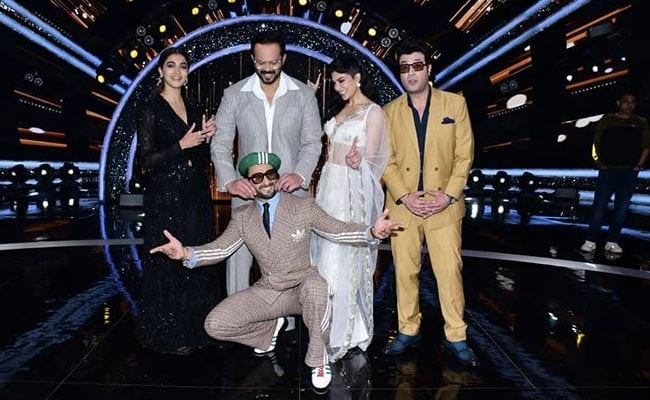