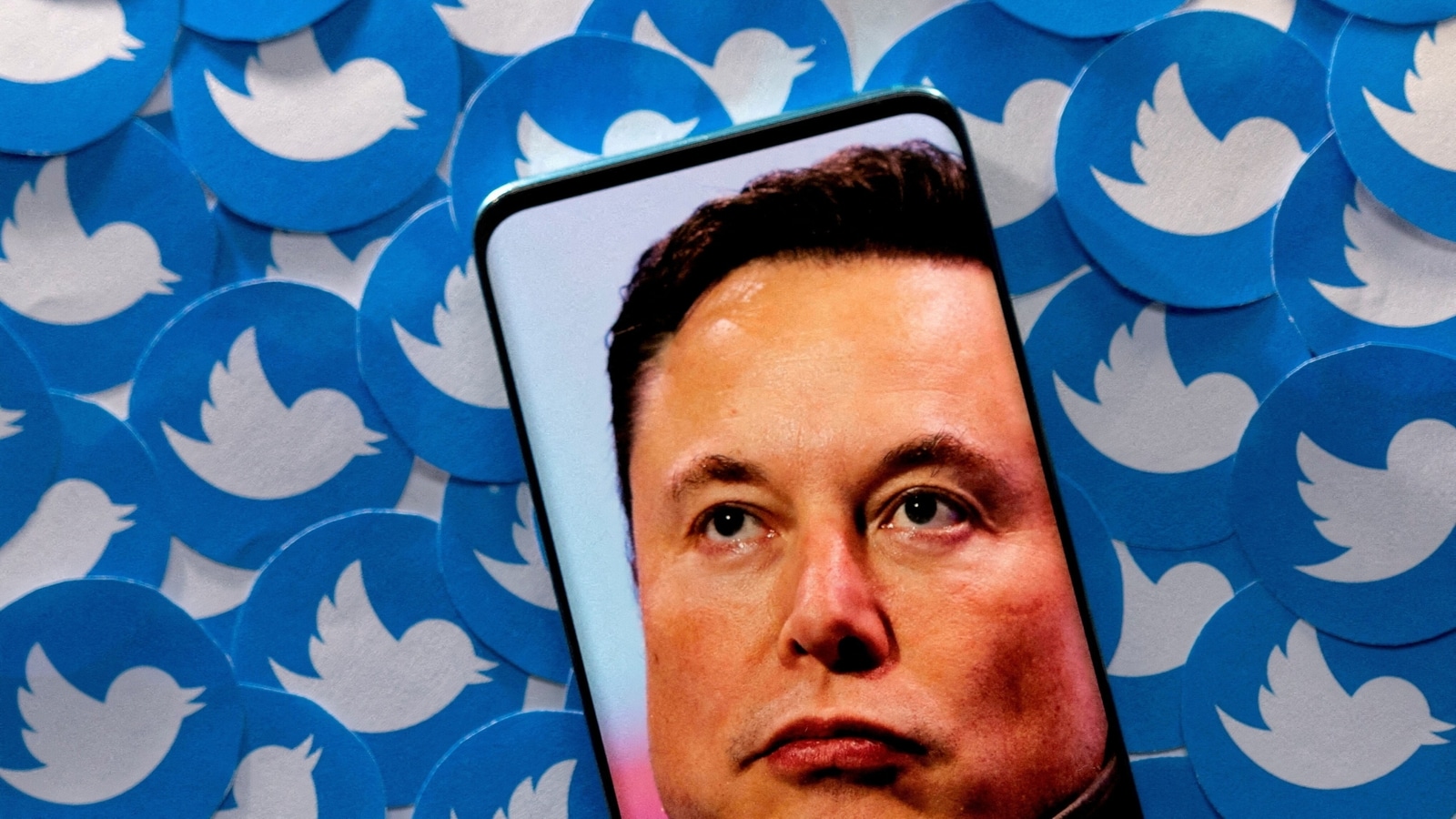 Elon Musk took to Twitter on Tuesday to seek an answer to what seemingly appeared to have taken the shape of a paradox, as he asked his followers, “Wait if I Tweet does that count as work?” Musk threw the question in a reference to his role of being the head at Twitter while posting tweets and organising polls during his work hours.

Paradoxes, a literary device where an argument contradicts itself, often entangle people in conflicting ideas. They often leave one struggling between truth and false and prompt people to think beyond the expected limits. Soon after Musk’s tweet, people tried reasoning it out in his replies as they presented their understanding of why or why not was Musk’s paradox true.

“Lots of ‘journalists’ think it’s working when they do it… you have a much more reasonable claim here,” a user said.

Another person reasoned that it counted as work since it is content for the media, as he made an apparent reference to the media’s inflated coverage of the social media platform ever since Musk took over Twitter last month. While some other users believed the opposite to be true as they pointed at Tesla – one of the five companies under Musk’s watch– which is under stress due to his shifted focus towards Twitter.

Amidst the flood of responses, one said, “It’s nice to be paid for what you like to do!” as he cited the people associated with the gaming profession to back that Musk’s tweets count as work. Some people also cautioned Musk against being a social media manager for Twitter, a role Musk seems to be heavily invested in since firing the entire communications team at Twitter. They were among the 3,500 workforces that were laid off earlier this month. 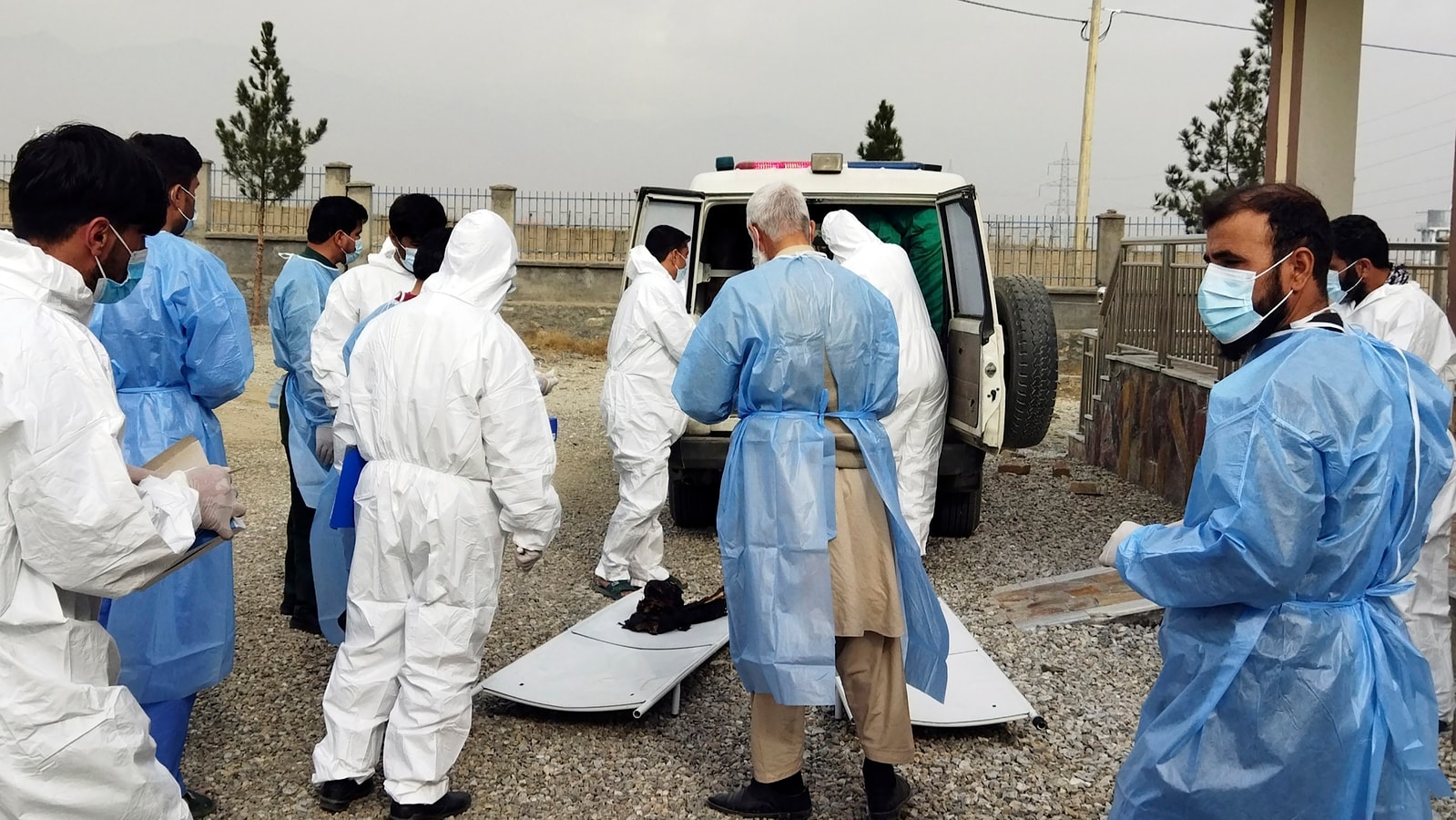 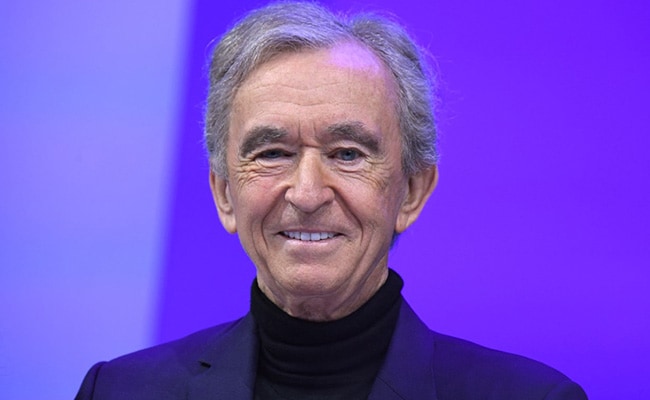 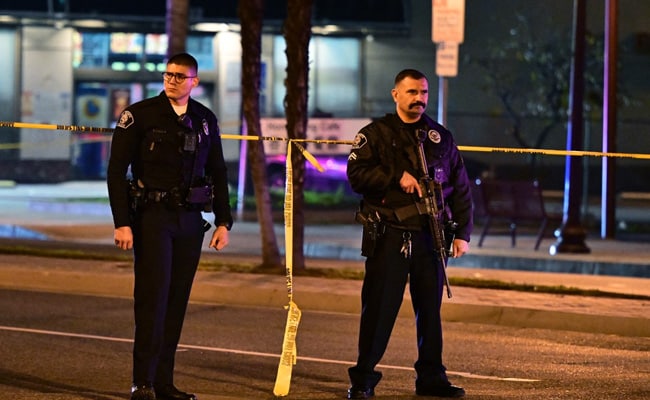 Jealousy Could Be Motive Behind California Dance Club Shooting: US Cops