Elon Musk will face trial on Tuesday over allegedly manipulating the stock market with a 2018 tweet.

Elon Musk, the CEO of electric car giant Tesla, will face trial on Tuesday over allegedly manipulating the stock market with a tweet after a federal judge rejected his request to move the case out of California.

The case dates back to August 2018 when Musk tweeted that he had sufficient funding to take Tesla private, causing a whirlwind in the company’s share price.

Musk was swiftly sued by shareholders for allegedly costing them billions of dollars with the Twitter post that said funding was “secured” to buy out the company’s shareholders.

According to a spokesperson for the court, Judge Edward Chen on Friday refused to transfer the proceedings to Texas, the southern state where Musk moved Tesla’s headquarters and jury selection is scheduled to begin on Tuesday.

Defense lawyers had argued that the multibillionaire would be denied a fair trial in San Francisco, where he bought Twitter in late October and has been widely criticized for his decisions since taking over the social media firm.

After taking over Twitter, Musk fired more than half of the 7,500 employees, most in San Francisco, and radically changed the site’s content moderation policies.

“For the last several months, the local media have saturated this district with biased and negative stories about Mr. Musk that have fostered… highly prejudicial biases in the jury pool,” the CEO’s lawyers argued in a filing.

“The local media, in a deviation from how they typically cover these stories, have blamed Mr. Musk personally for the reductions and even accused him of violating the law,” the lawyers said.

According to Bloomberg, Judge Chen expressed confidence at the hearing that impartial jurors could be chosen.

Musk’s short tweet in 2018 has already attracted the attention of authorities.

The US stock market regulator, the Securities and Exchange Commission, ordered that Musk step down as chairman of the board of Tesla and pay a fine of $20 million. 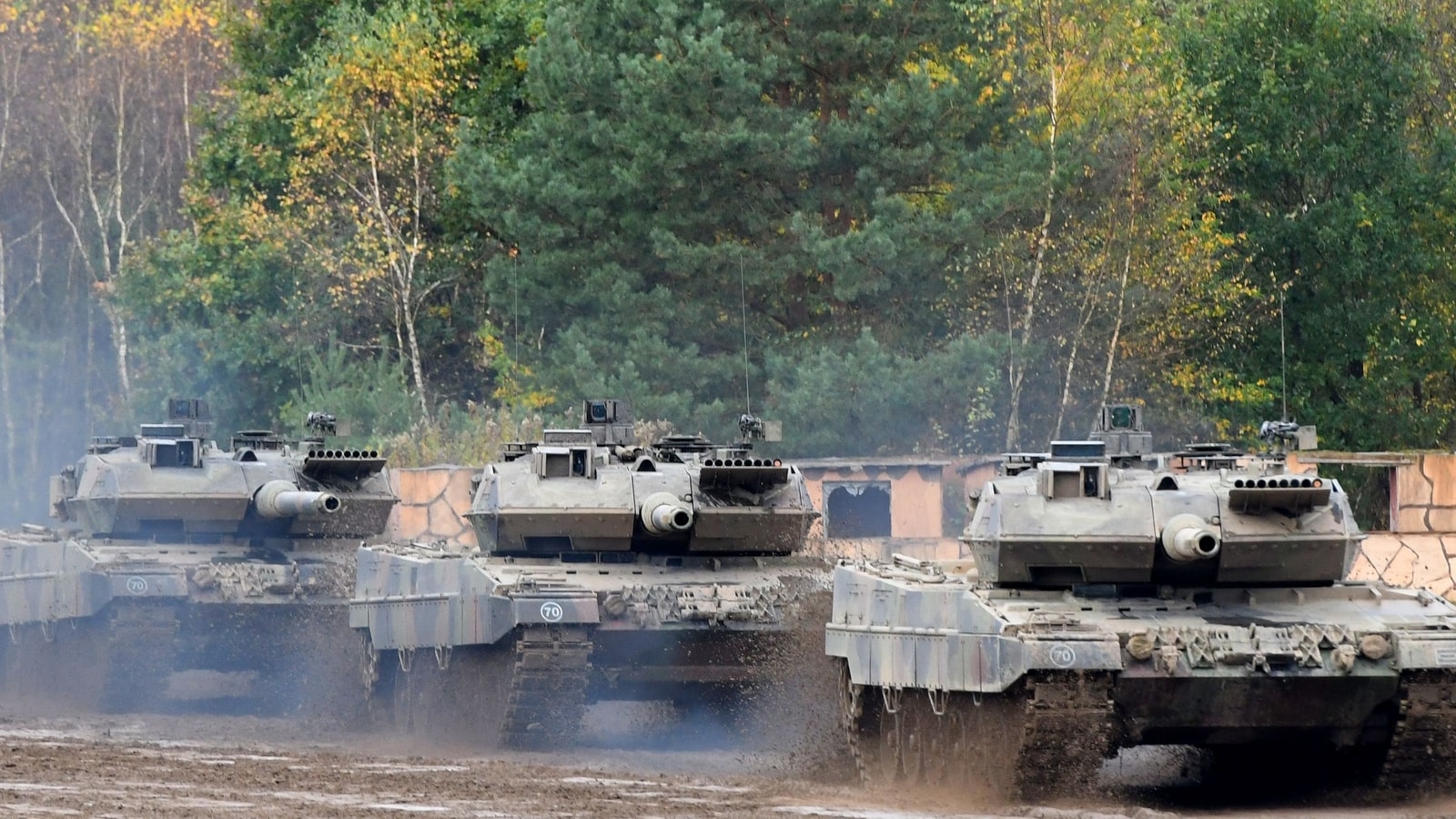 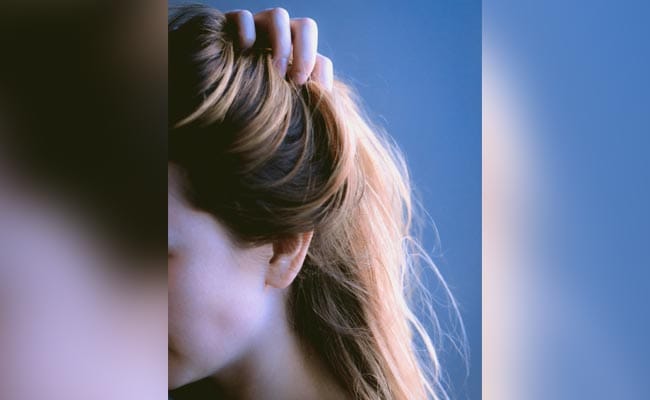 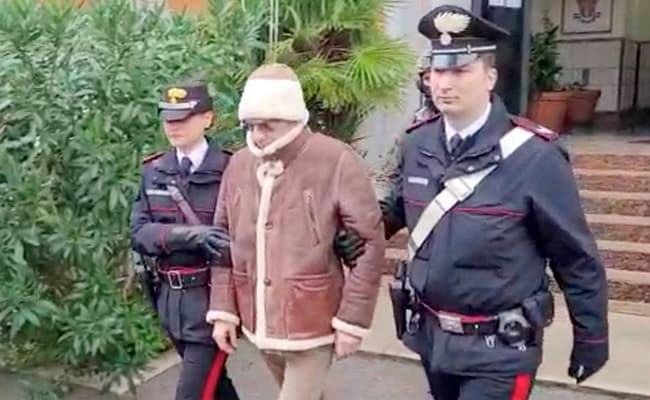 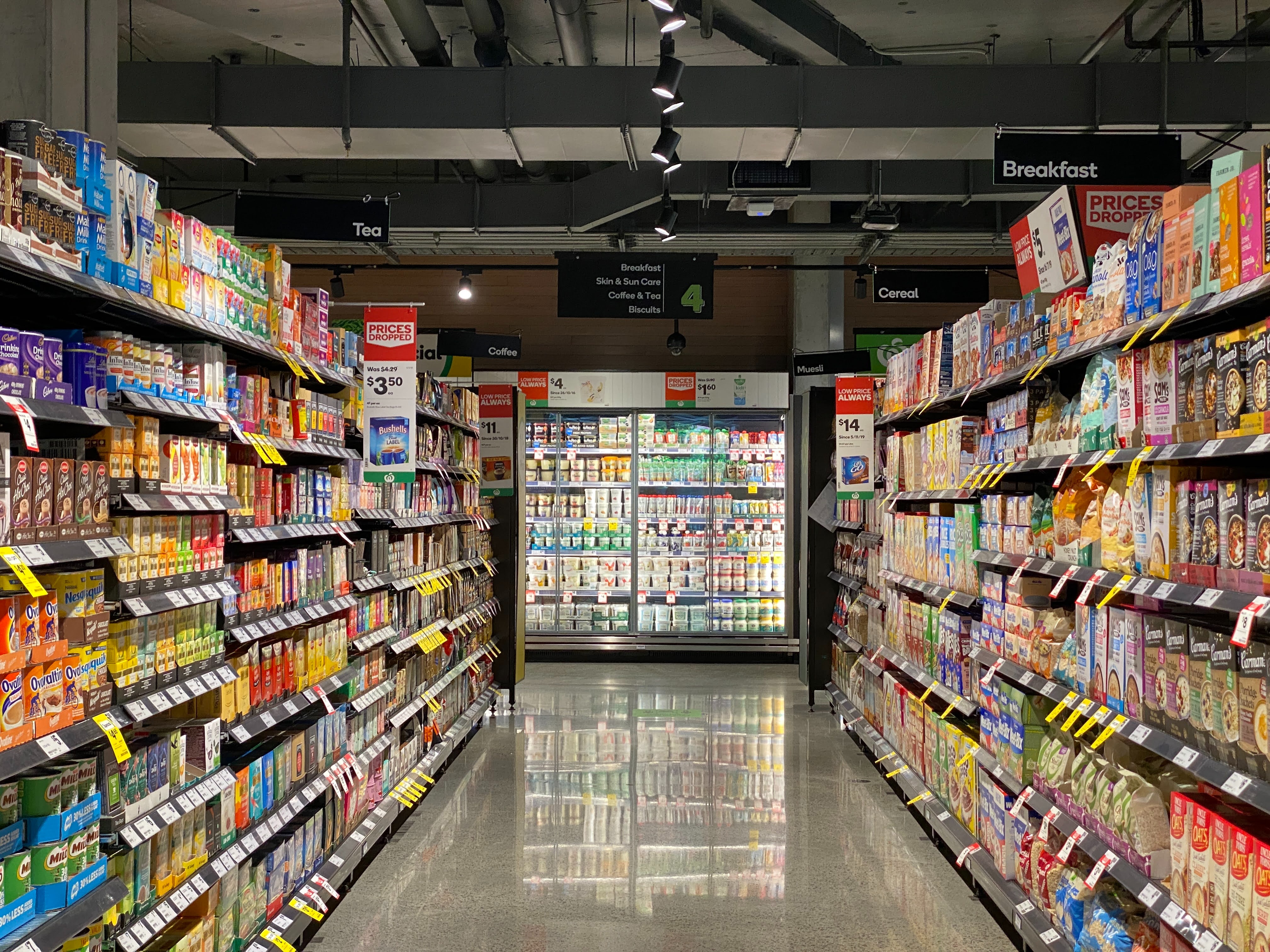 Shoplifting Surges To An Alarming Level Across Canada: Report