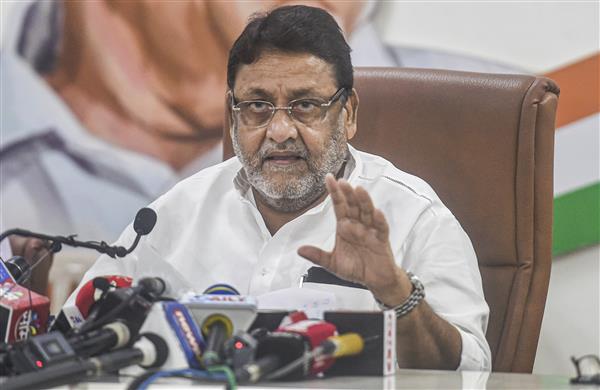 The Enforcement Directorate (ED) on Thursday submitted a charge-sheet in a court here against Maharashtra minister Nawab Malik in an alleged money laundering case linked to fugitive underworld don Dawood Ibrahim, nearly two months after arresting him in the matter.

Malik (62), a senior Nationalist Congress Party (NCP) leader, was arrested by the ED on February 23 in the case, and is currently in jail under judicial custody.

The over-5,000-page charge-sheet was submitted in the court’s registry, ED lawyers said.

The special court for Prevention of Money Laundering Act (PMLA) cases will take cognizance of the charge-sheet after verification of the documents, they said.

The ED’s case is based on an FIR filed recently by the National Investigation Agency (NIA) against Ibrahim, a designated global terrorist and key 1993 Mumbai bomb blasts accused, and his aides under the Unlawful Activities (Prevention) Act (UAPA).

Earlier, during remand hearings, the central financial investigation agency had told the court Malik was the key conspirator and beneficiary of the “entire charade”.

In lieu of getting control of illegal occupation of this property, he funded a prominent member of ‘D-Gang’ (Dawood gang) , the ED had said.

It has claimed that for usurping “this property, members of the D-Gang and Nawab Malik connived together and executed several legal documents to put a facade of genuinity over this criminal act”.

During his custodial interrogation, (previously arrested accused) Iqbal Kaskar (brother of Dawood Ibrahim) revealed certain facts about his sister Haseena Parker and her involvement in usurping high-valued properties of innocent citizens in Mumbai by using the clout of D-Gang, it had said.

In course of the investigation, it was revealed one such victim of the D-Gang was one Munira Plumber, the agency had said.

Plumber’s prime property (having present market value of Rs 300 crore) was usurped by Malik through Solidus Investments, a company owned by the minister’s family, with active connivance of members of the D-Gang, including Haseena Parkar, the ED had told the court.

Plumber, in her statement to the ED, has said she had not sold this property to Malik, the agency said.

It is also apparent that Malik is guilty of the offence of money laundering as defined under provisions of the PMLA, the probe agency has said.

Malik, who has denied all charges levelled against him, has moved the Supreme Court against an order of the Bombay High Court which had rejected his interim application seeking immediate release from jail. 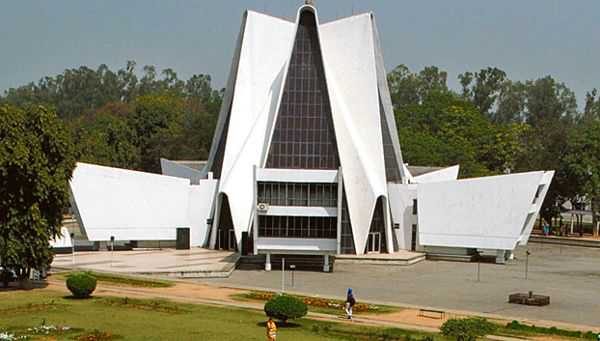 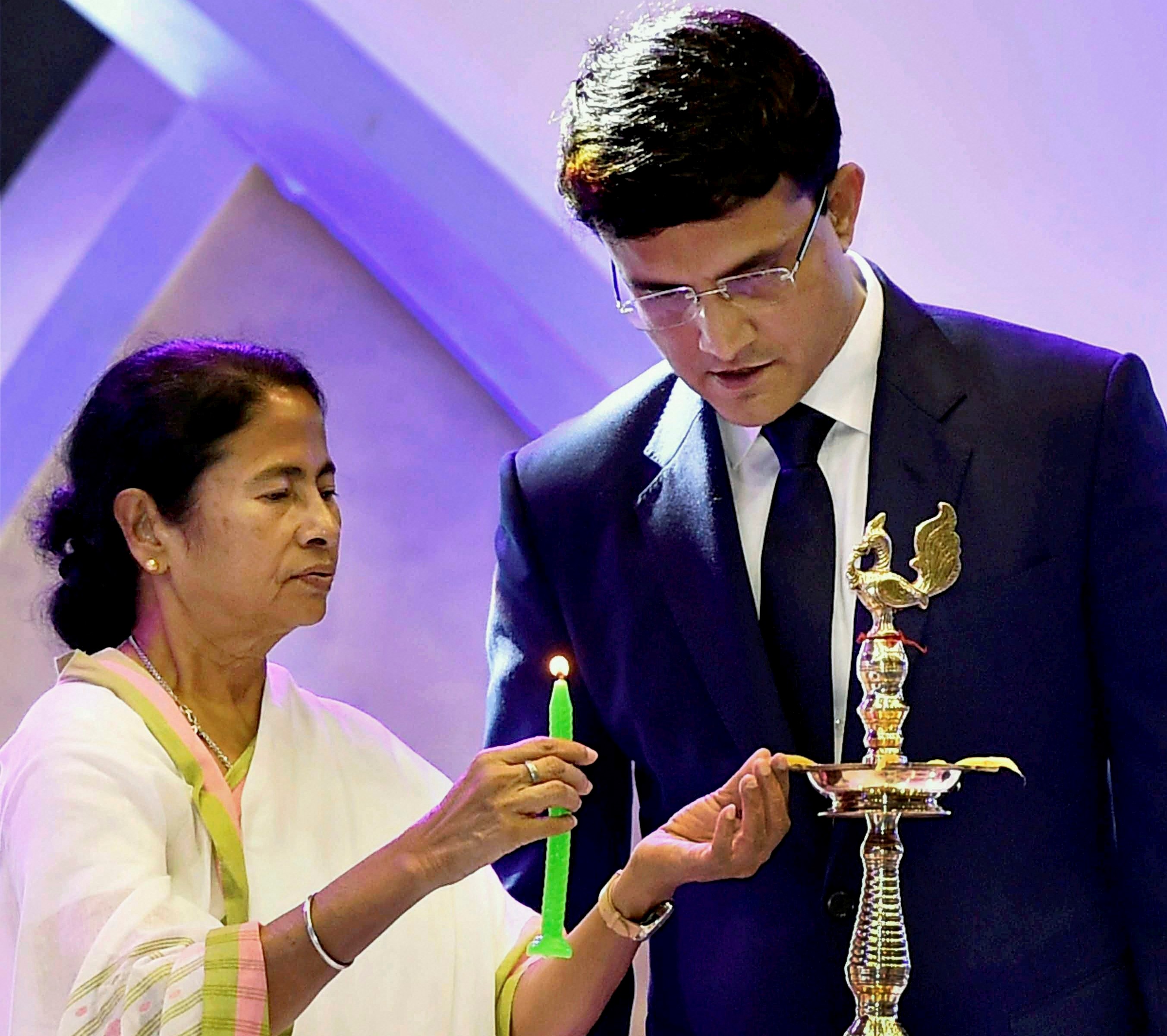 After Amit Shah’s visit to his Kolkata home, Sourav Ganguly says he is very close to CM Mamata Banerjee 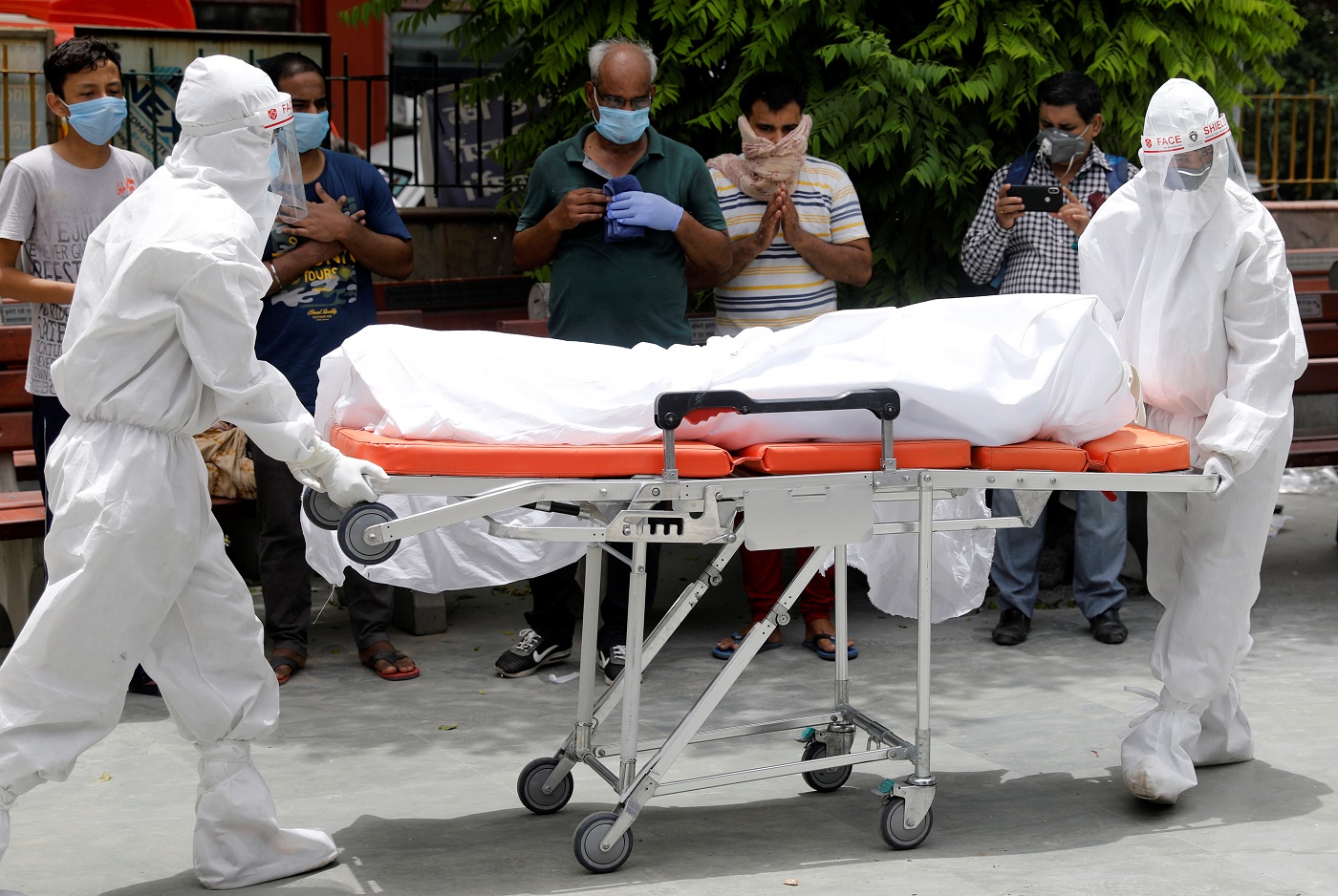